Coronavirus: DK Calls for UEFA Super Cup Match to be Held without Spectators 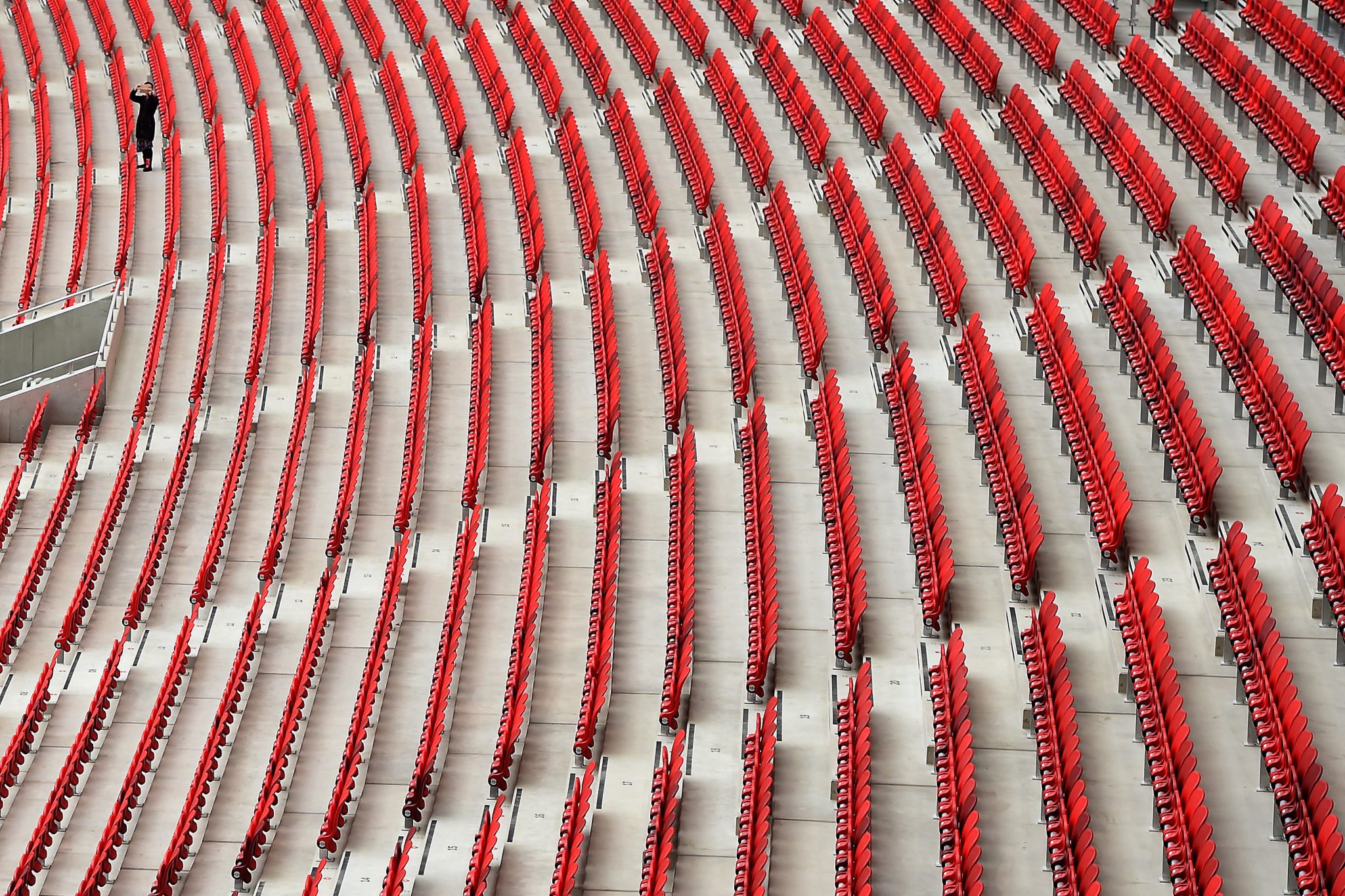 The opposition Democratic Coalition (DK) has called on Sándor Csányi, head of the Hungarian Football Association, to order the UEFA Super Cup match scheduled to be played on Thursday in Budapest to be played to an empty stadium.

The match between Bayern Munich and Seville in Budapest’s Puskás Arena will be the first UEFA match to be played in front of spectators since the novel coronavirus outbreak in March. 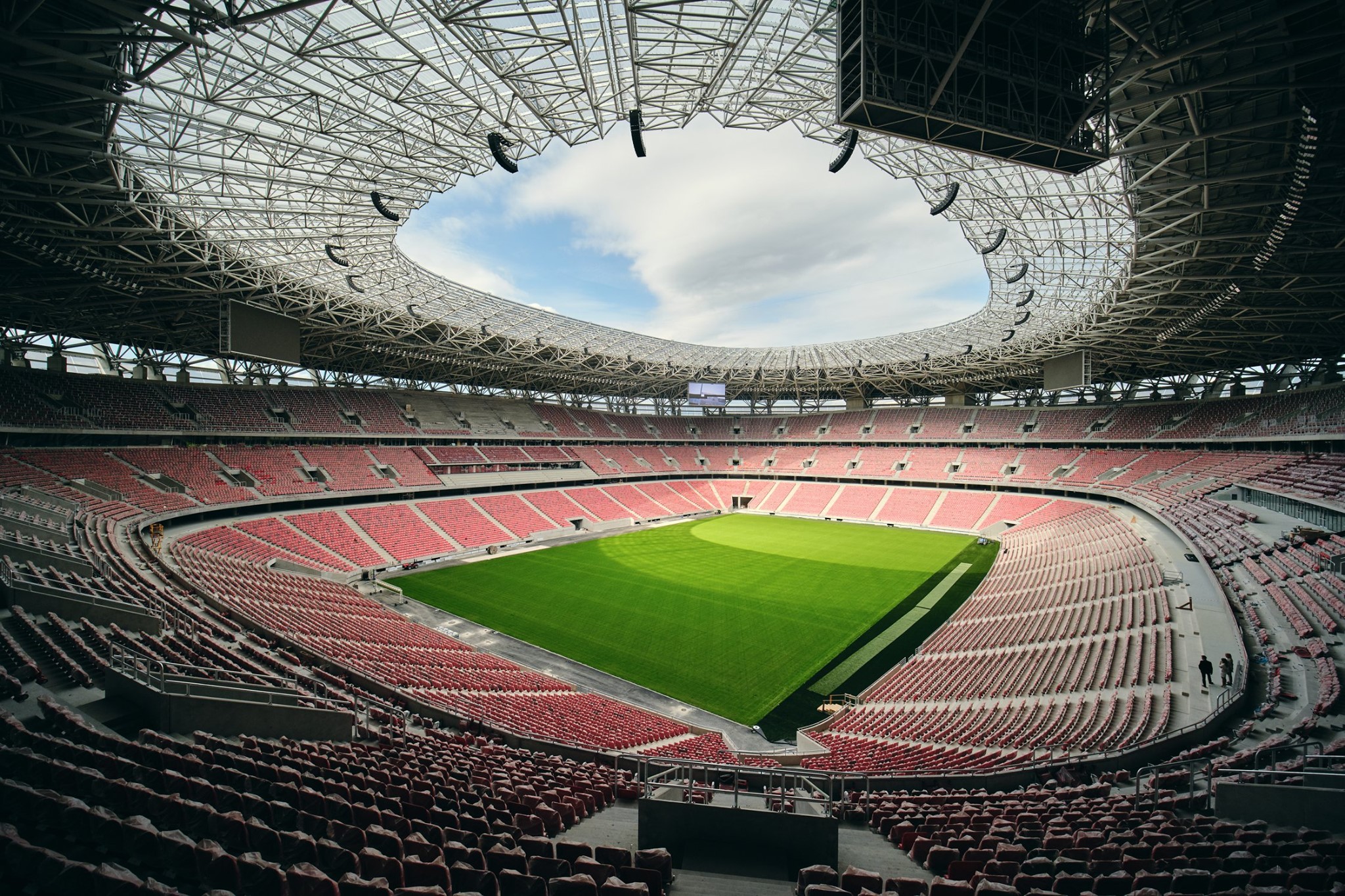 UEFA confirmed once again that the Super Cup final, scheduled to be held in Budapest’s Puskás Aréna next week, is still on, although the association is still in talks with the German club, Bayern Munich. This comes on the heels of Wednesday’s news about Budapest’s addition to Germany’s coronavirus pandemic risk list. Budapest has been […]Continue reading

Erzsébet Németh Gy, a deputy mayor of Budapest, called the match a “human experiment courtesy of [Prime Minister] Viktor Orbán”, who, she insisted, refused to put the event behind closed doors “in service of his hobby”.

The municipality will increase the capacity of public transport in the area “to breaking point” in order to protect the health of spectators, she said. The public should wear masks and keep distance from each other at bus stops, she added. 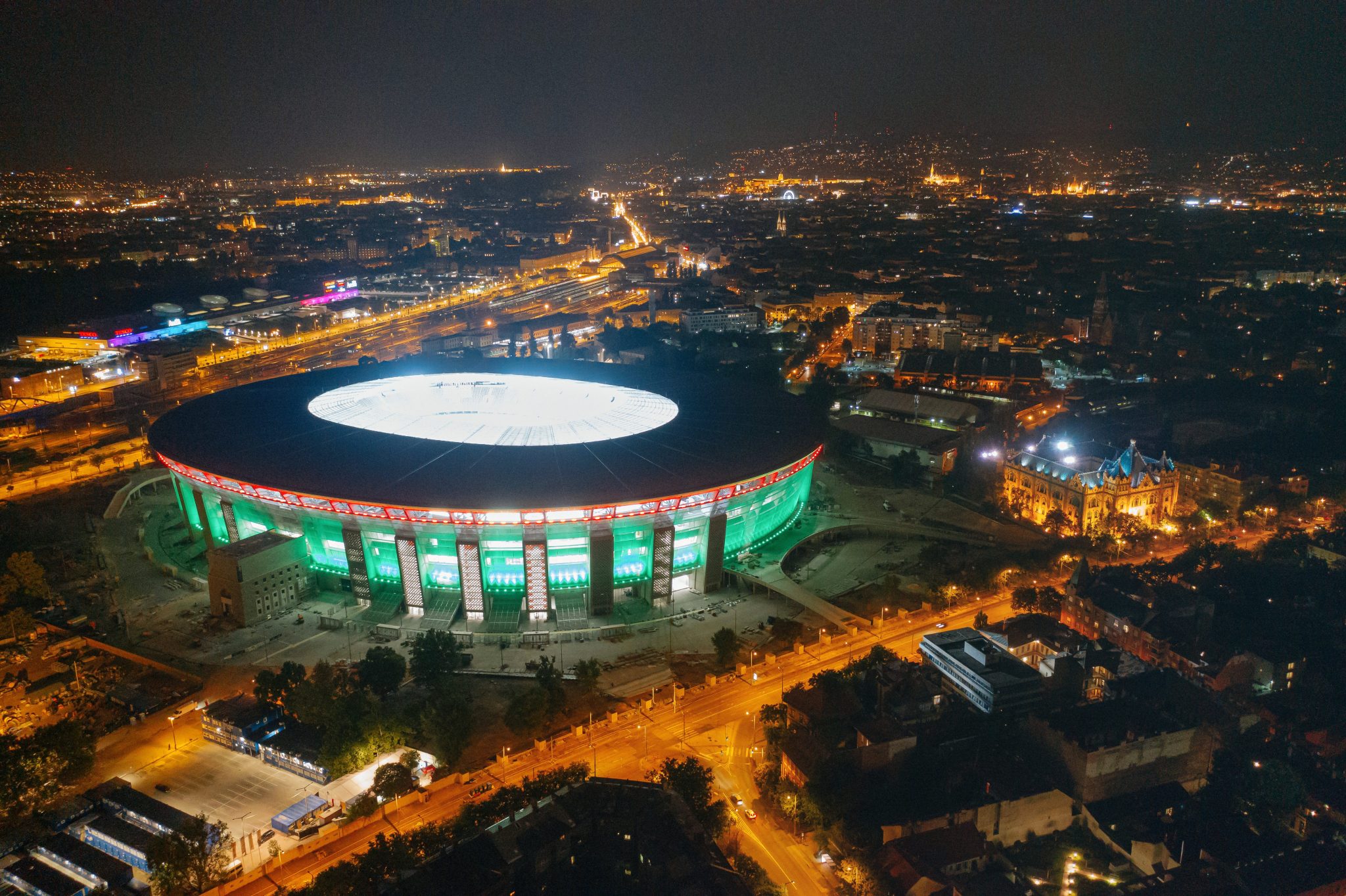 The Socialist Party (MSZP) is asking Hungary’s chief medical officer whether she has given permission to the UEFA European Super Cup to be held with an audience in Budapest on September 24, MP Ildikó Borbély Bangó said at an online press conference on Sunday. The opposition politician said the European Football Association wants to conduct […]Continue reading

According to current plans, 20,000 people, a third of the arena’s capacity, will be allowed to attend. Seville has announced it will use only 500 of the 2,500 tickets allocated to the team.

In response, MLSZ said stringent safety measures will make the Puskás Arena “the safest spot in the country, possibly in all Europe, during the match”. The match is played out of doors, therefore it is much less dangerous for spectators than indoor events, the statement said.

MLSZ called on spectators to comply with health and safety regulations.