Coronavirus: Can We Have a Summer Holiday This Year?

As more and more EU states begin to relax restrictions introduced because of the coronavirus, and summer is less than two months away, it is becoming an increasingly pressing issue across Europe whether tourism will restart during the summer and whether it is possible to go on holiday this year. For countries and busy cities that rely on tourists, the numbers of which have dropped due to the pandemic, it is an increasingly important task  to restart the tourism sector as soon as possible.

The Mediterranean states, led by Greece (which is less affected by the coronavirus) have begun urging the European Commission to publish recommendations on how to save the tourism season, which is particularly important for them. The EC said they were already working on a package of proposals to restart tourism and a secure foundation for border openings should be established first. However, these would be discussed at a conference in September-October at the earliest, that is, after the summer tourism season. EU Commissioner Thierry Breton previously said that “we obviously need to keep a set of restrictions in mind” but will work to ensure that at least 20% of the European economic package is spent on rescuing the tourism sector.

However, many countries, including Hungary, are urging faster action so that even if they can’t save the summer season, they won’t lose the whole year. According to MSZP MEP István Ujhelyi, “We have to put tourism on a ventilator to survive the crisis now. If companies go bankrupt, there will be no holiday season next year either.” Tourism is undoubtedly a high priority for the Hungarian government as well, hence they will try everything to reboot the sector.

At the same time, Greek Tourism Minister Harry Theocharis told news portal Politico last week that as the government has taken swift and effective action to prevent the epidemic from spreading in Greece, they can already receive tourists in the summer, subject to certain precautions. To this end, it calls on the European Commission and the other EU member states to lift travel restrictions, albeit with new hygiene standards.

Croatians, for whom tourism accounts for a fifth of  their GDP, are also thinking about how they could attract mainly Czech, Hungarian, and Austrian holidaymakers. Their plan is to create a ‘tourist corridor’ between the Czech Republic and Croatia, where tourists, who test negative for coronavirus, could safely go on holiday.

There are no such plans in Hungary yet, but pro-government business daily Világgazdaság back in March wrote that although the hotel industry was among the first to be hit by the coronavirus epidemic, with the resurgence of business ties, its recovery could be among the first to begin. Attila Hegedűs, Managing Director of BDO Magyarország Hotel és Ingatlan Szolgáltató Kft. said to the newspaper that he believed that pan-European confinement and mistrust over longer trips abroad could take months to recover, but there is a chance that domestic tourism will start again by the end of the summer.

And indeed, it seems that there is no need to worry, as domestic tourists are already preparing for the summer and trying to make plans for the post-quarantine period. According to the statement of one of the heads of the Hungarian Tourism Agency, more than twenty thousand bookings have already been made at the Balaton this month. The data of the professional organization is also confirmed by the market. According to a hotel by the lake, Czechs and Slovaks are already asking when Lake Balaton is expected to re-open for tourists.

Although the hotels around the lake cannot predict an exact date when they can open for business again, reassuring those interested is not only important from a business standpoint, it also for psychological reasons. Following a Vienna model (where the Villa Klimt was among the first to offer tourists flexible tickets that they can use after the crisis) they are trying to keep tourists from getting discouraged from their travels. Many people have put together online vouchers that guests can redeem at any time during the summer or a free modification and cancellation policy applied to their pre-booked offers.

Just like Lake Balaton and Velence, the Hungarian capital is also preparing for the return of tourists. Last week, the Budapest Festival and Tourism Center (BFTK) made a beautiful new short video of Budapest, titled ‘Budapest awaits!’ with a promise that the Hungarian capital is looking forward to greeting domestic and foreign travelers on its uninhabited, empty streets and squares once again when the state-of-emergency ends.

This is really important for the capital, as Budapest is in the most difficult situation. Although domestic travel may start at the end of the summer, foreign leisure tourists, who provide 60-65% of the nearly ten million guests a year in the capital, will return the slowest, and only part of the drop can be made up with business trips. 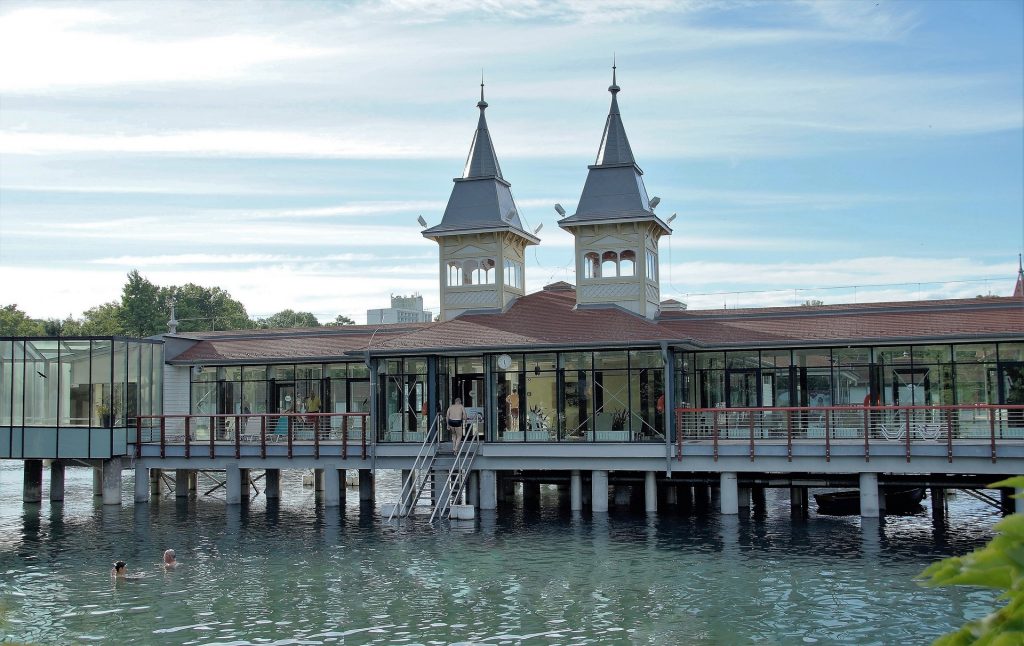 The performance of Hungarian tourism in 2022 exceeded all expectations; the sector is still on an upward trajectory, and performance this year may exceed the results achieved in the record year of 2019, Zoltán Guller, Chairman of the Board of the Hungarian Tourism Agency (MTÜ), said at a press conference in Budapest on Monday. He […]
Hungary Today 2023.01.31. 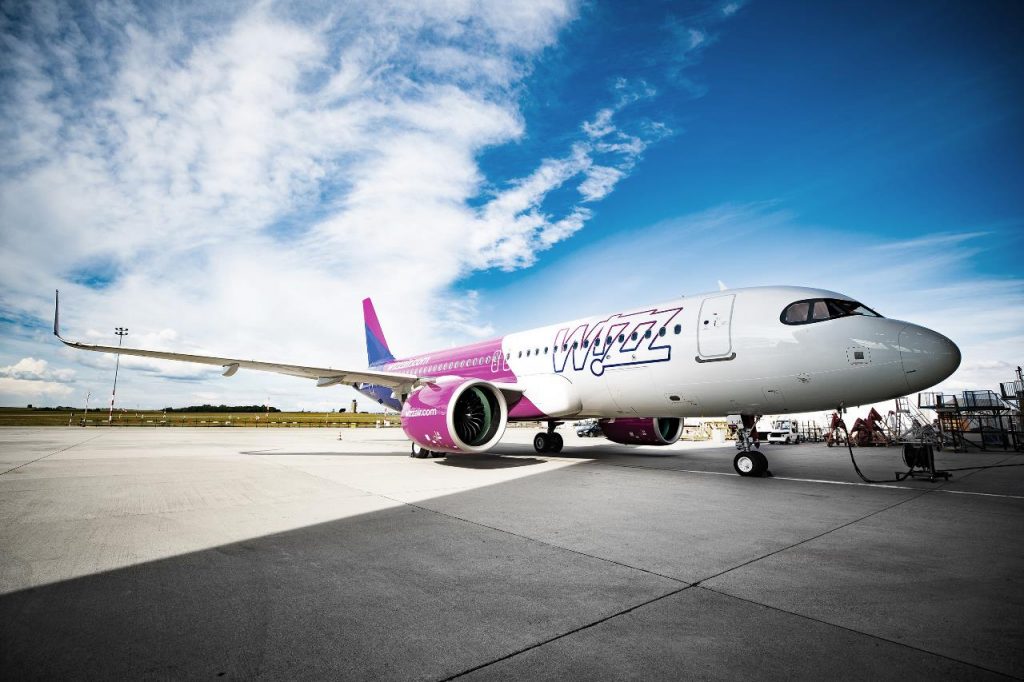 Wizz Air is launching two new flights from Budapest to Saudi Arabia from January, the airline informed MTI in a statement on Thursday. Since January 9, flights to Riyadh and Jeddah have been operating twice a week from the Hungarian capital. Wizz Air has already launched flights from Austria and Italy to these two cities […]
Hungary Today 2023.01.13.