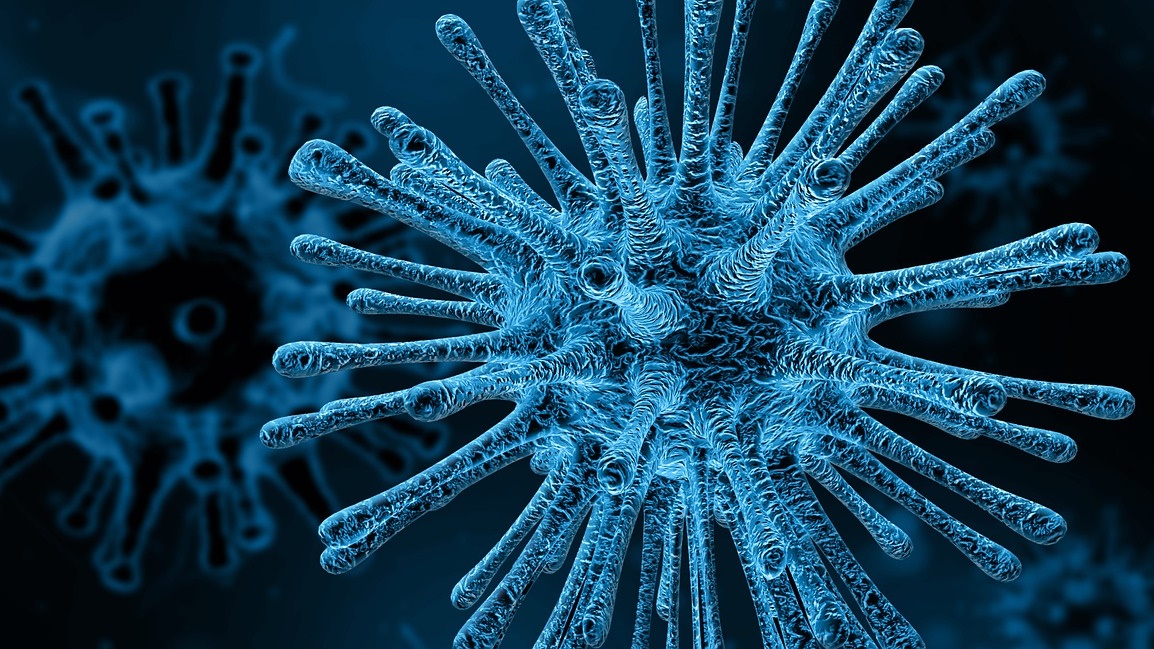 The new Chinese coronavirus has been spreading to more and more countries in recent days. Several cases have been confirmed in Europe as well. According to the Hungarian authorities, the country has not been affected by the virus yet, but they are well prepared for such a scenario. Meanwhile, some say the chance for the epidemic to hit Hungary in the coming months is rather high.

The virus appears in Europe

The new disease has already crossed China’s border and appeared in Europe. Right now, France has three confirmed cases, Germany has one, and 14 suspected cases in the UK, four in Austria, and one in Romania as well.

France was the first country on the old continent to report cases of the epidemic, and unfortunately not the last. On Friday, French health minister Agnès Buzyn said that three cases of coronavirus have been confirmed – one in Bordeaux and two in Paris. Those infected had recently traveled to China where the virus first emerged.

On Monday, the first case of human-to-human transmission in Europe was confirmed in Bavaria, Germany. In their report, the Bavarian Ministry of Health said that a 33-year-old man infected with the virus lives 30 kilometers southwest of Munich. His condition is stable. The man has never been to Wuhan, but last week he met one of his Chinese colleagues at a company event who had been recently visited by her parents. The woman has since traveled back to China and, feeling sick, went to see a doctor. It has been confirmed she was infected with the virus.

The German man is an employee of the automotive supplier firm Webasto, which has a base in Hungary.

What makes the German case particularly worrisome is that previously, the infection had only been detected in people who were staying in China or have recently been to the Asian country.

No confirmed cases in Hungary yet

There are no reports of Hungarians affected by the coronavirus epidemic, the foreign ministry’s state secretary in charge of communications said on Sunday.

During his press conference on Tuesday, human resources minister Miklós Kásler also emphasized that although Hungary had two unconfirmed cases, later, coronavirus had been excluded in both instances. He also noted that all Hungarian hospitals are ready to treat coronavirus patients if anybody is identified as carrying the virus.

Whereas coronavirus virus may not be present in Hungary at the current time, the NNK and staff of regional health authorities stand ready to identify the virus quickly should it enter the country, national medical chief officer Cecília Müller said.

The chance for the virus to hit Hungary

A recent article by news portal azonnali.hu says there is a high chance of the infection to appear in Hungary in the near future.

The official information and news circulating around the epidemic are not in harmony, the article highlights.

On the one hand, it is reported that the situation is not that severe, as many of the patients do not even notice that they have been infected, while most people who have lost their lives to the virus were old and had other serious illnesses. On top of this, there are only 2,000 confirmed coronavirus cases in a country with 1.4 billion people.

On the other hand, the measures taken by the Chinese government appear to be inconsistent with these messages: Wuhan, the epicenter of the epidemic, has been quarantined, becoming a “ghost town” with  nearly 1,680 doctors and nurses deployed to the area, setting up a 1,000-bed hospital in just a few days.

Theoretically speaking, it is not that hard to determine the likelihood of a person infected with the virus to travel to Hungary, the article states.

Only two parameters are needed for this: what percentage of the population is infected in the area affected by the virus, and the average number of people visiting Hungary from there every day.

According to the article, based on the most conservative estimates, the probability of an infected person traveling to Hungary within a week is 2.7%, and within a month this number increases to 11.6.

The article concludes by stating no intention to cause panic, as European illnesses have indeed been mild so far but want the authorities to communicate more openly about the epidemic in the future.

How did the epidemic start?

The illness was first reported in late December 2019 in a market in Wuhan, a city in central China, and has been rapidly spreading. The epidemic is caused by an unknown variant of the coronavirus called nCoV-2019.

The new illness causes symptoms similar to influenza and can cause severe respiratory problems.

Other than in China, the virus has also been detected in the US, Canada, Australia, Singapore, Malaysia, Thailand, Japan, Vietnam, South Korea, and Nepal.

By Monday night, the number of victims of the illness jumped to 106, with the number of reported cases in mainland China well over 4,500.

China has already started testing for a possible cure. Meanwhile, several companies In Hungary have taken precautions to keep the virus from spreading. Nokia has just ordered their employees who had recently been to China to work from home for a week. Samsung even started screening its Chinese employees, introducing a quarantine at its plant in Göd, near Budapest. They have increased disinfection measures in common areas of the plant, and handed out personal disinfectants in addition to liquid soap.