The Rimóczi-Art Chocolate and Brittle Salon opened in Lajosmizse in 2014, where hand-crafted chocolate specialties and brittle cakes have been made ever since.

In recent years, the company has won several professional awards and made Hungarian records with several large-scale works. In 2017, for example, they made the model of the Pécs Cathedral from 300 kilograms of brittles, as well as the model of the city center of Szeged from 250 kilograms. 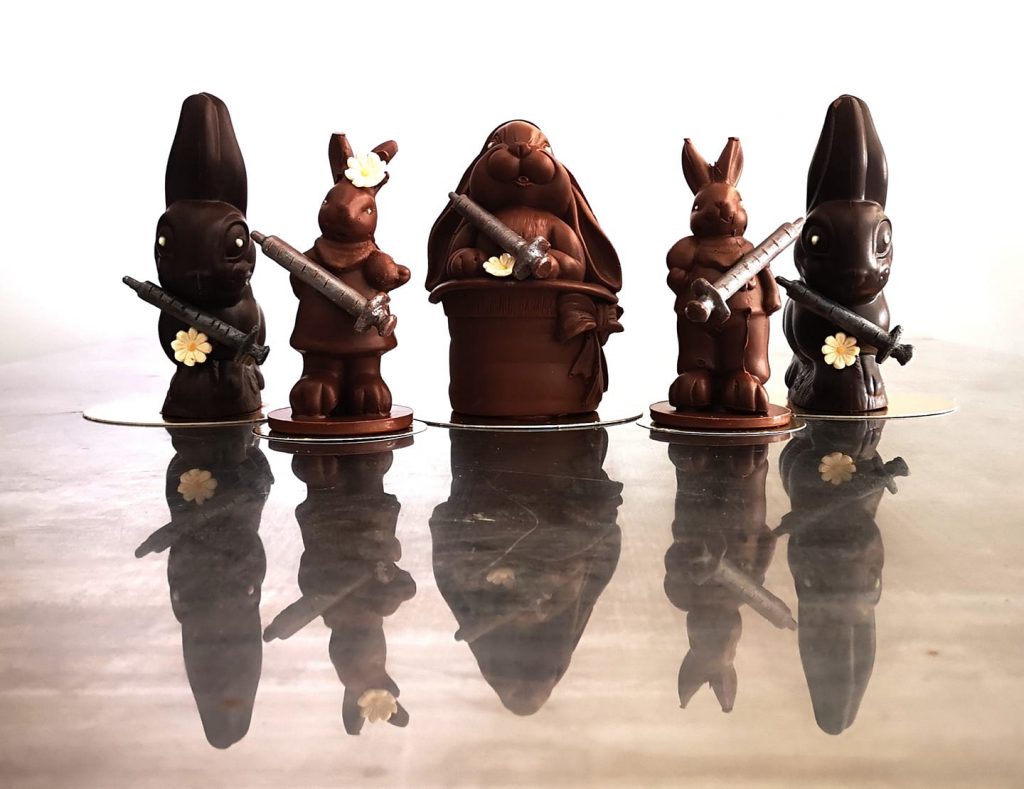 The man said that the vaccines, made from Italian chocolate and sprinkled with silver food coloring powder, indicate that there is still a way out of the coronavirus epidemic. 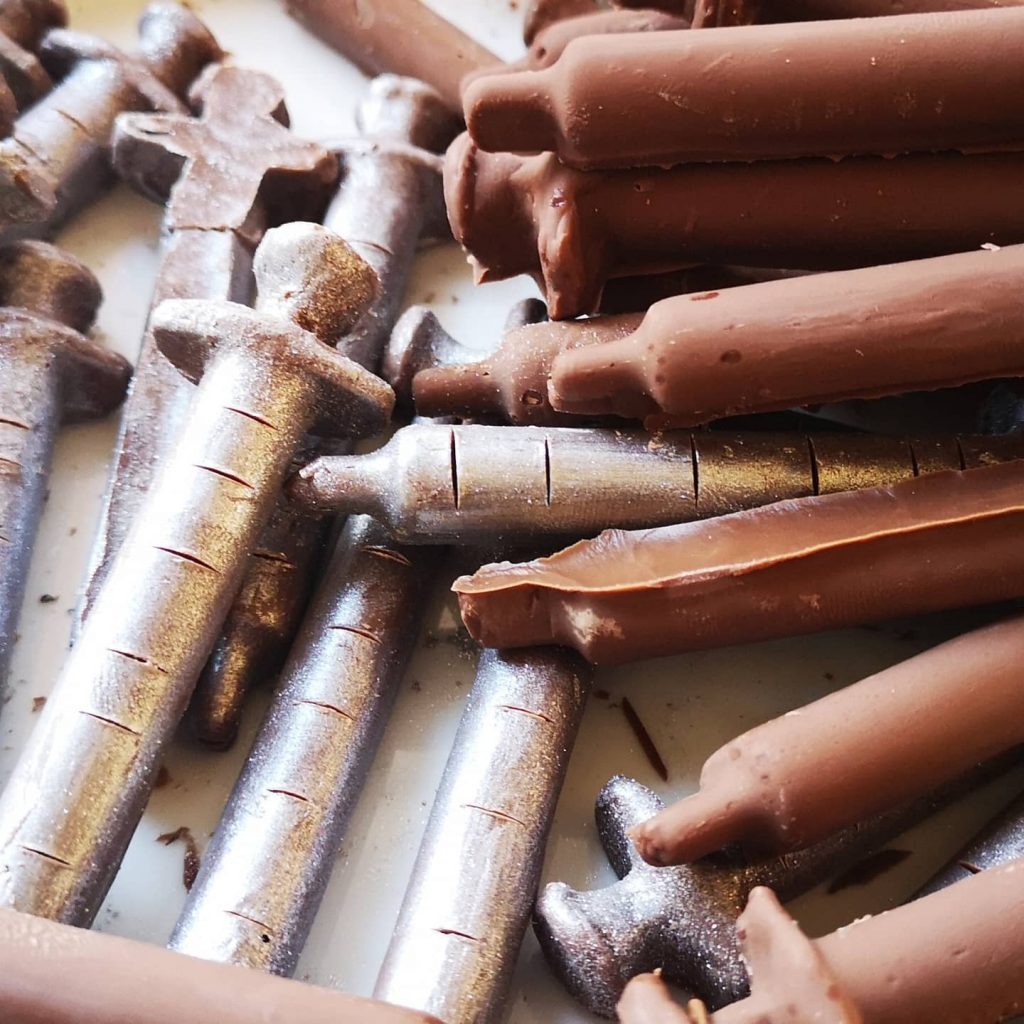 “The vaccines are not filled and are made from 100 percent good quality Italian milk or dark chocolate,” Rimóczi explained.

The confectioner also talked about the fact how they have suffered serious losses as well due to the pandemic. He further added that if anyone is criticizing the chocolate bunnies for spoiling the good mood of children during Easter, they made alternative, traditional chocolate bunnies as well. 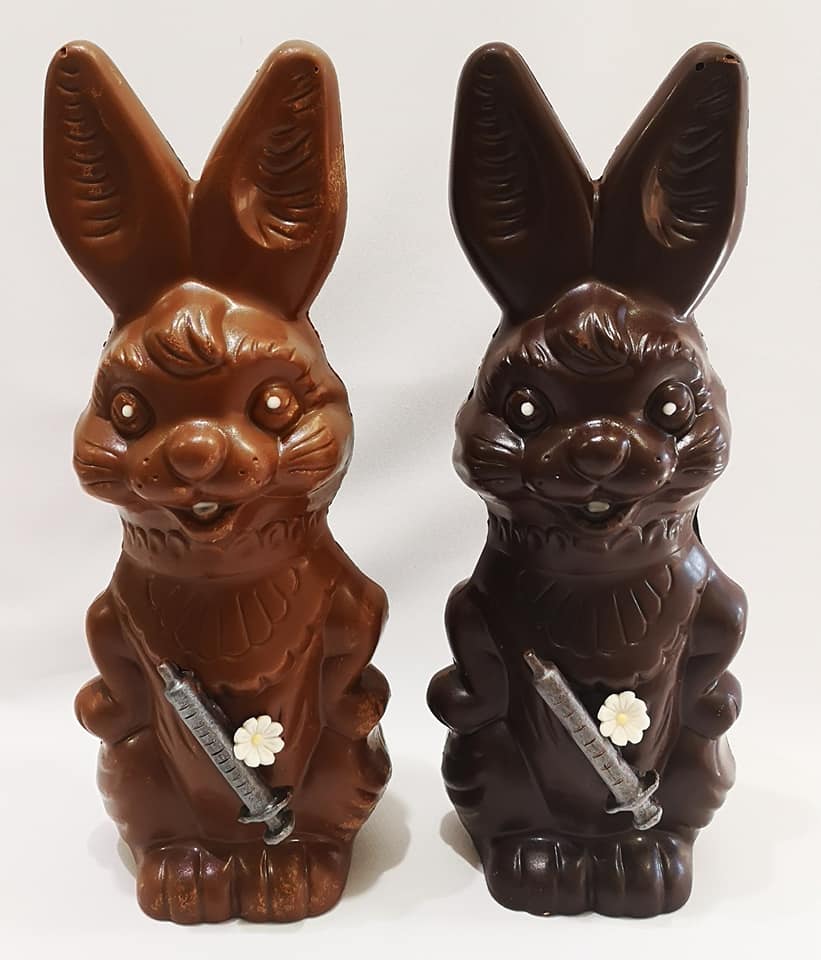 Rimóczi also said that he has registered for the vaccine and hopes to get it as soon as possible. As Hungary is continuously rolling out vaccinations throughout the country with more than 2 million doses already administered, there is some hope that the confectioner does not have to make the chocolate Santa Clauses in masks this December again. 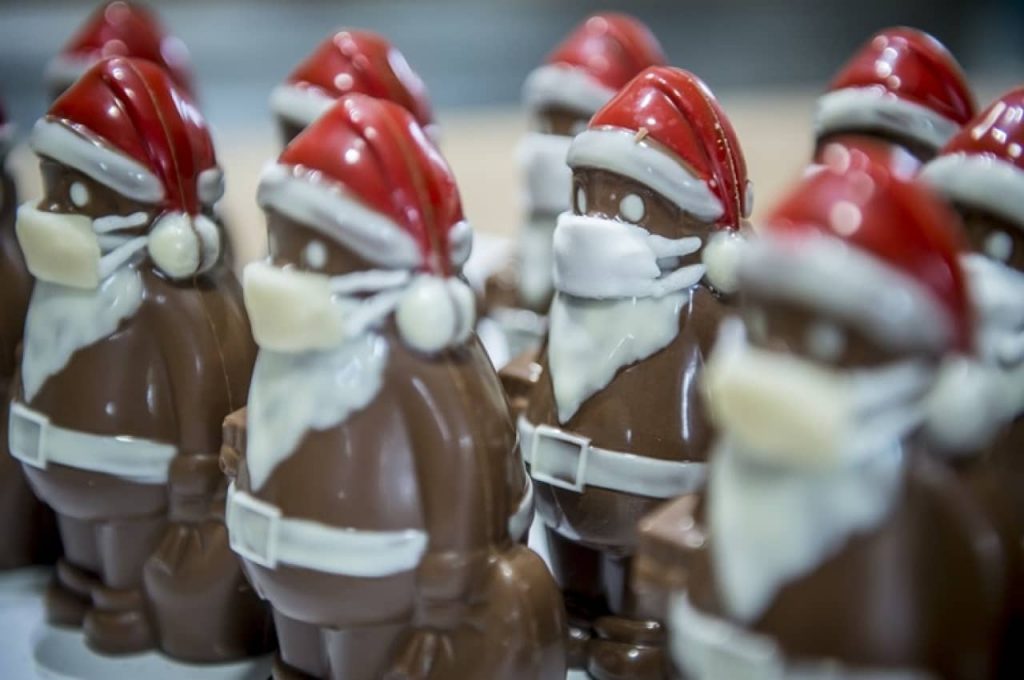