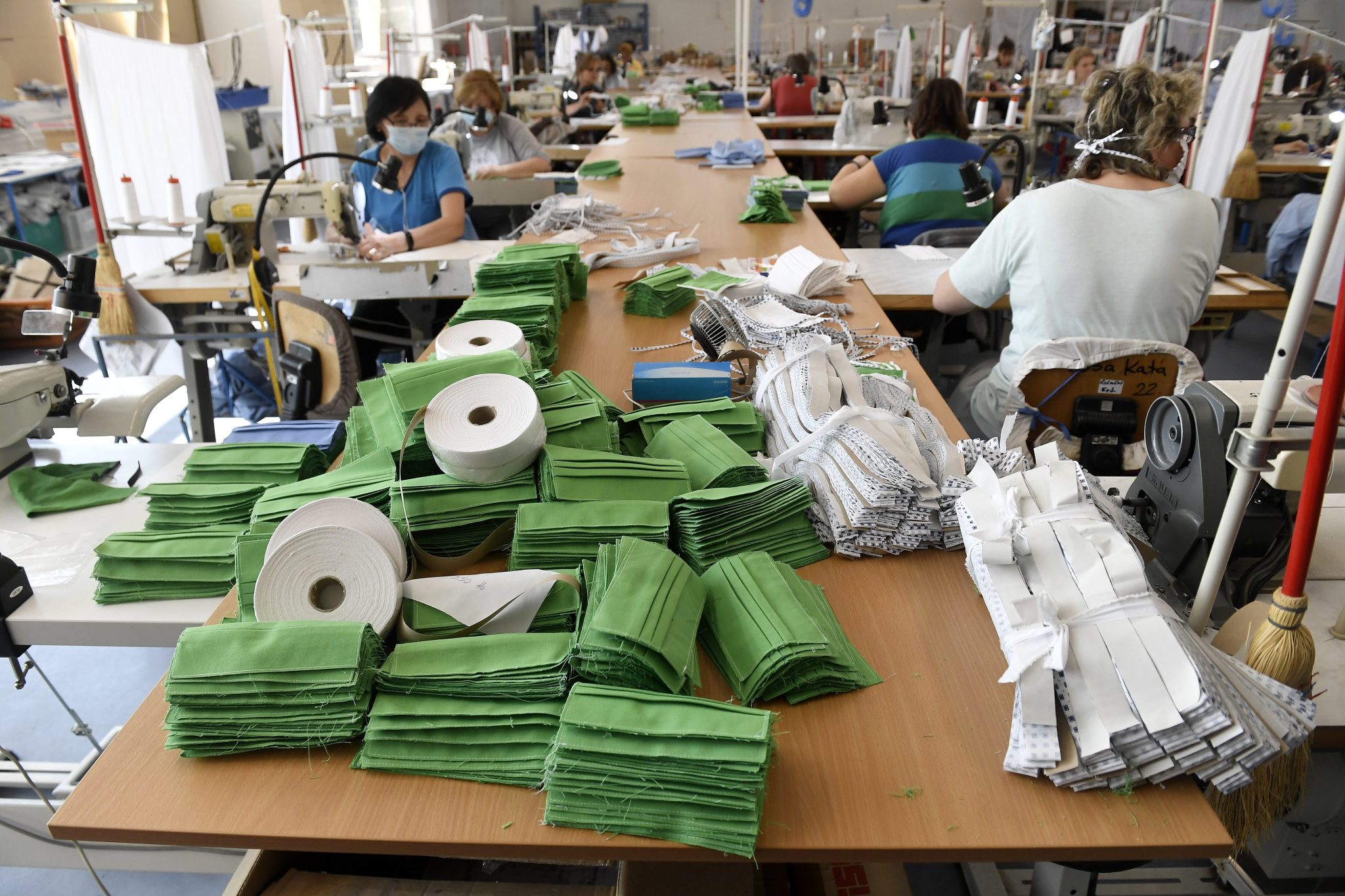 The opposition Socialists have said millions of items of protective equipment have been held up in warehouses in Hungary for weeks and have not been distributed to doctors, pharmacies, care homes and citizens.

Socialist MP Ildikó Bangó Borbély said in a video on Facebook on Thursday that the equipment was stored in a warehouse belonging to logistics company Waberer and it was unclear why the items were not being distributed.

The party wants Miklós Kásler, the minister of human resources, to answer the relevant questions in parliament on Monday, she added.