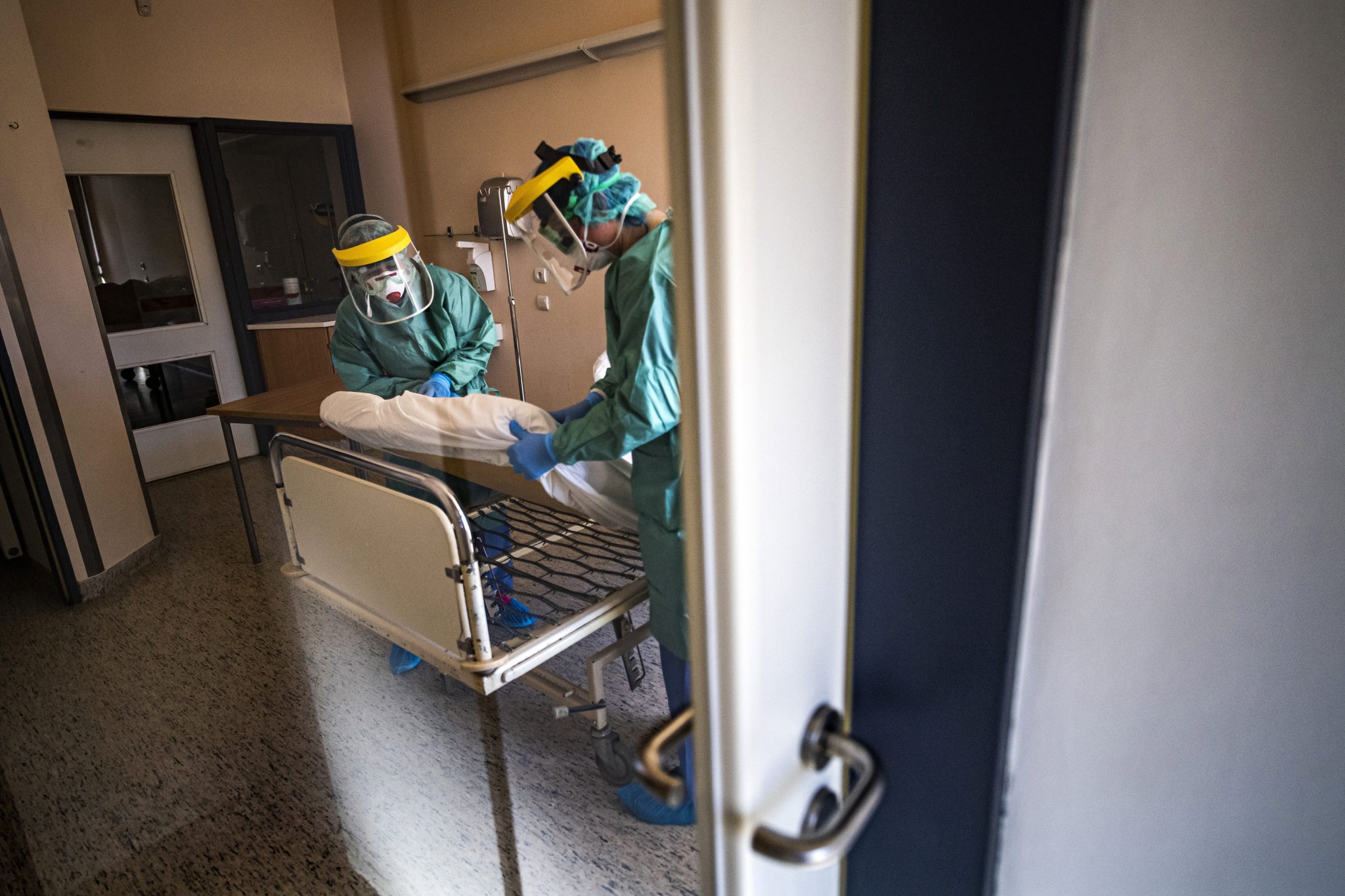 The opposition Socialist party (MSZP) has urged the government to grant health and welfare workers in the forefront of efforts against the coronavirus epidemic a one-off bonus without any delay, party leader Bertalan Tóth told a press conference on Thursday.

Tóth called for stepping up the screening of health staff for the virus, as well as providing them with protective clothing.

The government should put a cap on the price of basic food products, protective clothing, and disinfectants, Tóth said.

He said the prices of oil and gas were going down on the global market, and urged cuts in retail energy prices. The Socialists also demand that pensions should be raised, Tóth said, arguing that the effect of a 2.8 percent hike pensioners have been granted for this year has “disappeared” in view of a higher inflation.

Hungary’s national currency calls for protective intervention, because “the weaker the forint is, the higher prices will be”, which necessitates changes to the country’s monetary policy, Tóth said.