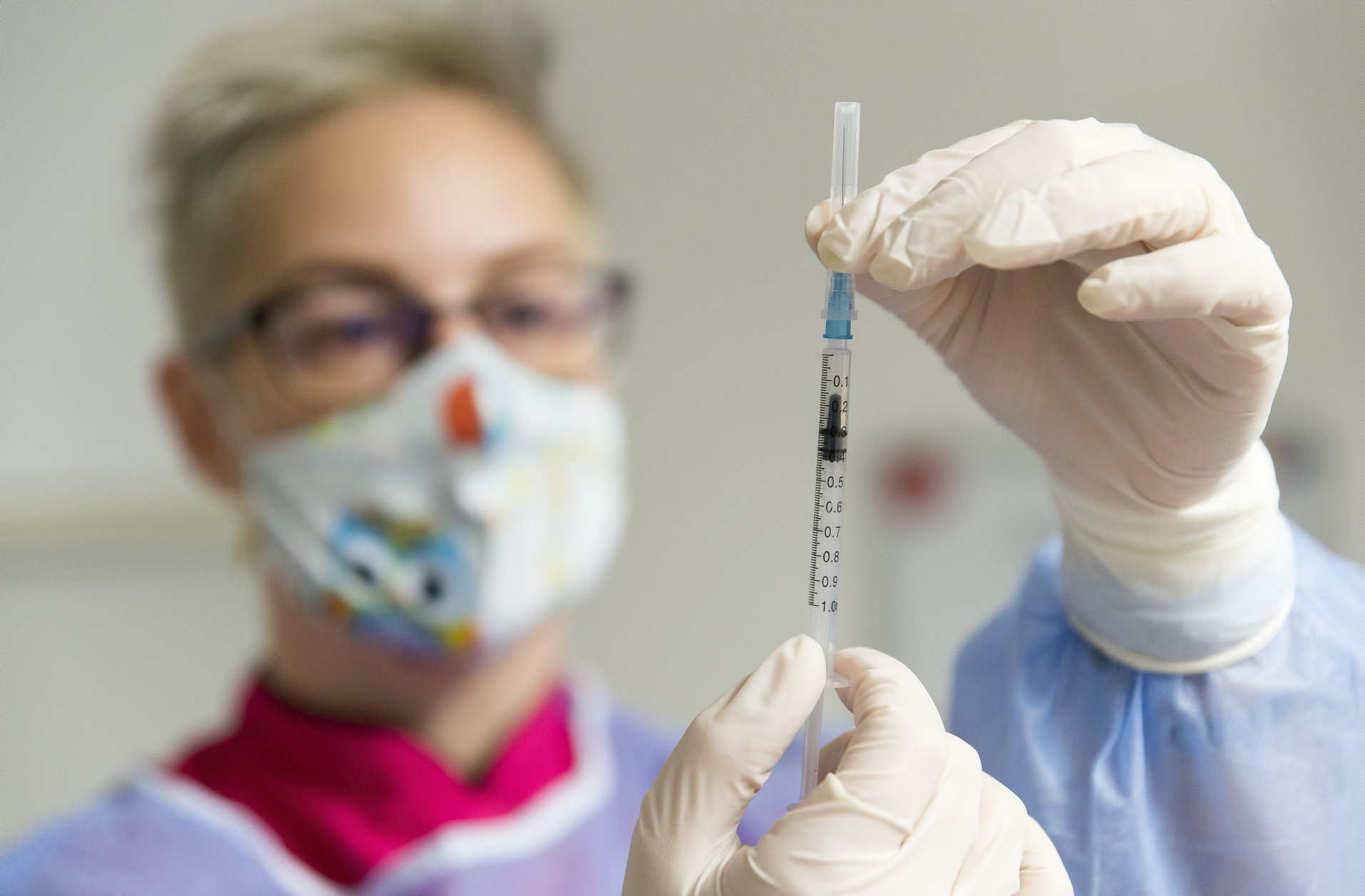 Hungary has yet to have a body responsible for its coronavirus vaccination plan, as no ministry has taken on the responsibility to handle the data, Socialist (MSZP) MEP István Ujhelyi said on Saturday.

István Ujhelyi told an online press conference that he had “conducted extensive correspondence” with various ministries in the past two months, trying to determine which was responsible for the vaccination plan. He said he had talked to the Human Resources Ministry, the Prime Minister’s Office, the Interior Ministry and the Foreign Ministry.

Herd immunity achieved by mass inoculation is key to reopening the country, and to provide a much-needed boost to SMEs, Ujhelyi said.

Ujhelyi noted that the European Union published its inoculation programme in October and concluded framework agreements on vaccine distribution with the member states soon after.

While Spain, Germany and the United Kingdom have published detailed, comprehensive programmes, the Hungarian public inoculation plan “is shorter than a lottery ticket,” Ujhelyi said. 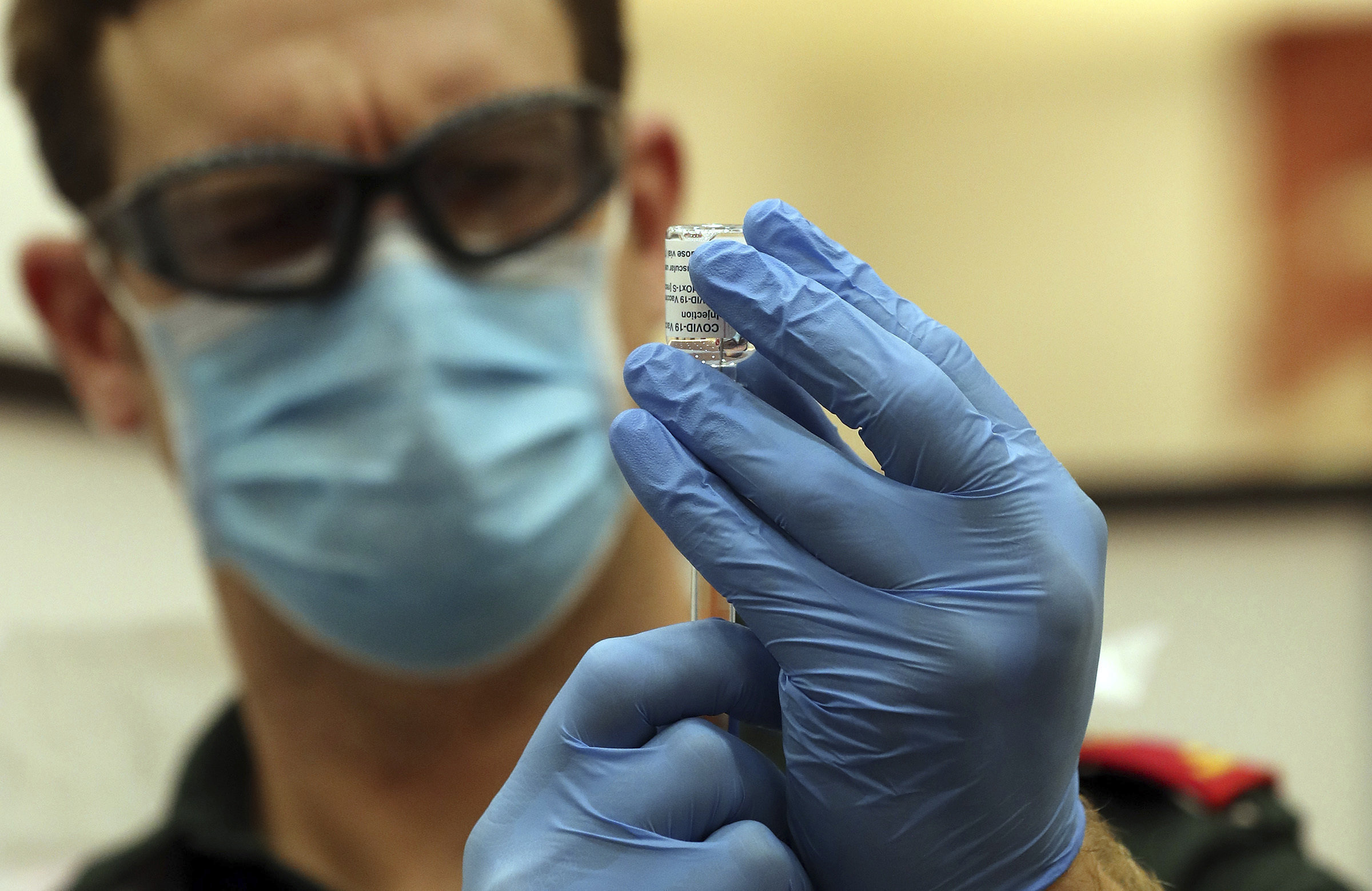 He insisted that the Hungarian government was “dispensing what little information it has according to its political interests”. He called on the government to “stop lying” and publish a detailed, comprehensive and full inoculation plan.