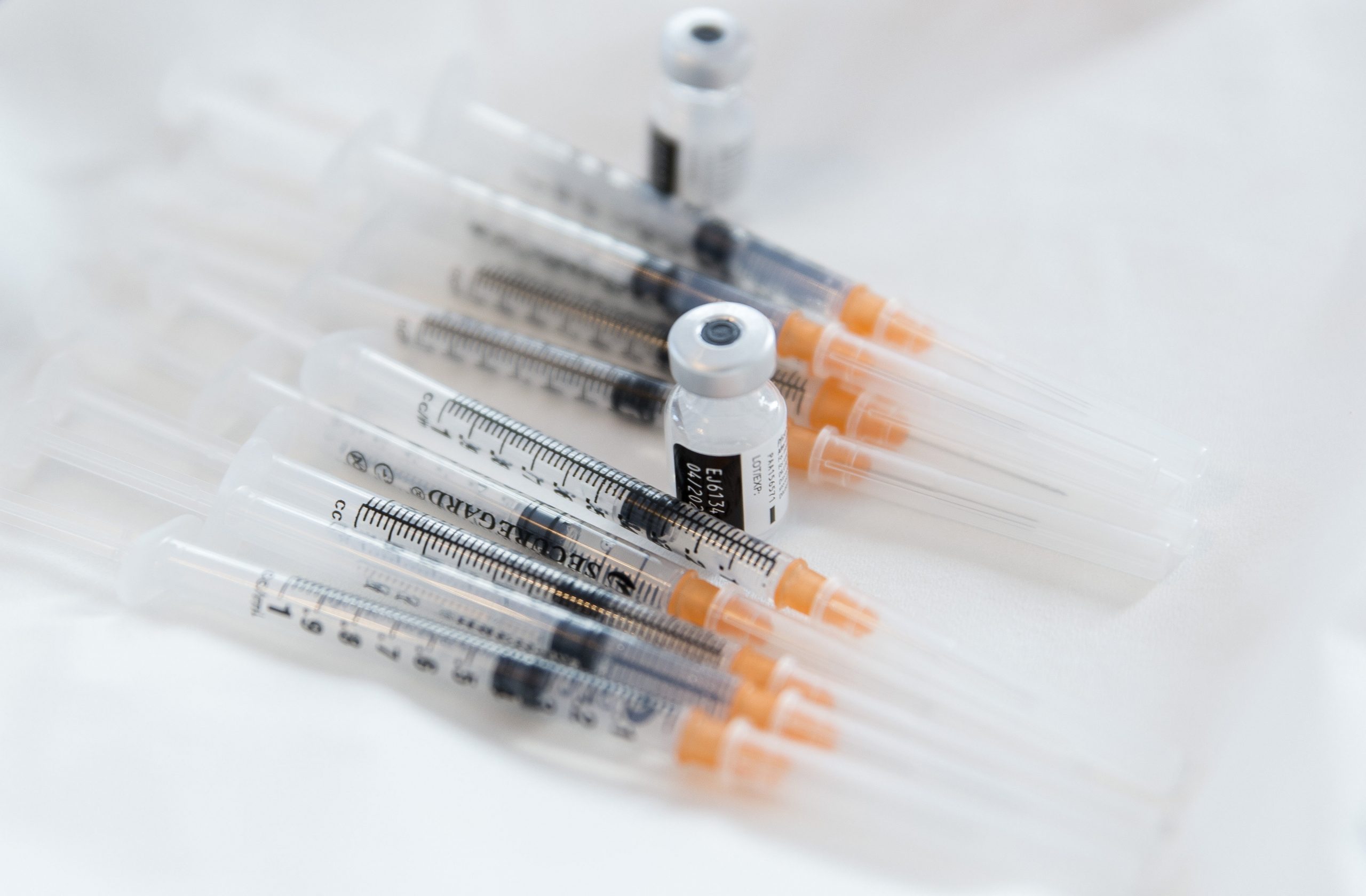 The European Union needs to develop its own pharmaceutical industry to curb its reliance in vaccine development on continents with better infrastructure, Socialist (MSZP) MEP István Ujhelyi told an online press conference on Wednesday.

Referring to delays in the rollout of the coronavirus vaccine in the bloc, Ujhelyi said “the current political blame game” was a result of certain manufacturers’ inability to deliver the contracted amount of coronavirus vaccines in the first month of inoculations.

Meanwhile, the Hungarian government is blaming Brussels for the delays, he said.

Ujhelyi has requested data in the public interest on the details of Hungary’s vaccine procurement efforts from the relevant ministries and Hungary’s public health authority.

He noted that the EU’s vaccine procurement was supervised by a committee comprising representatives of all member states. He said he wanted to know who represented Hungary on that body and whether they had lodged any objections to the plans at the time of the talks.

The requested data also contains information on the government body responsible for Hungary’s individual agreements with manufacturers, and the amounts ordered as well as delivery times, he said.

“We have to push the manufacturers together to deliver the contracted 2.5 billion doses of vaccine to Europe as soon as possible. Meanwhile, the Hungarian government has an obligation to organise the vaccination in Hungary in a fair, safe and transparent way,” Ujhelyi said.