Coronavirus: Schools Remain Open For Now, Despite Requests for Closures 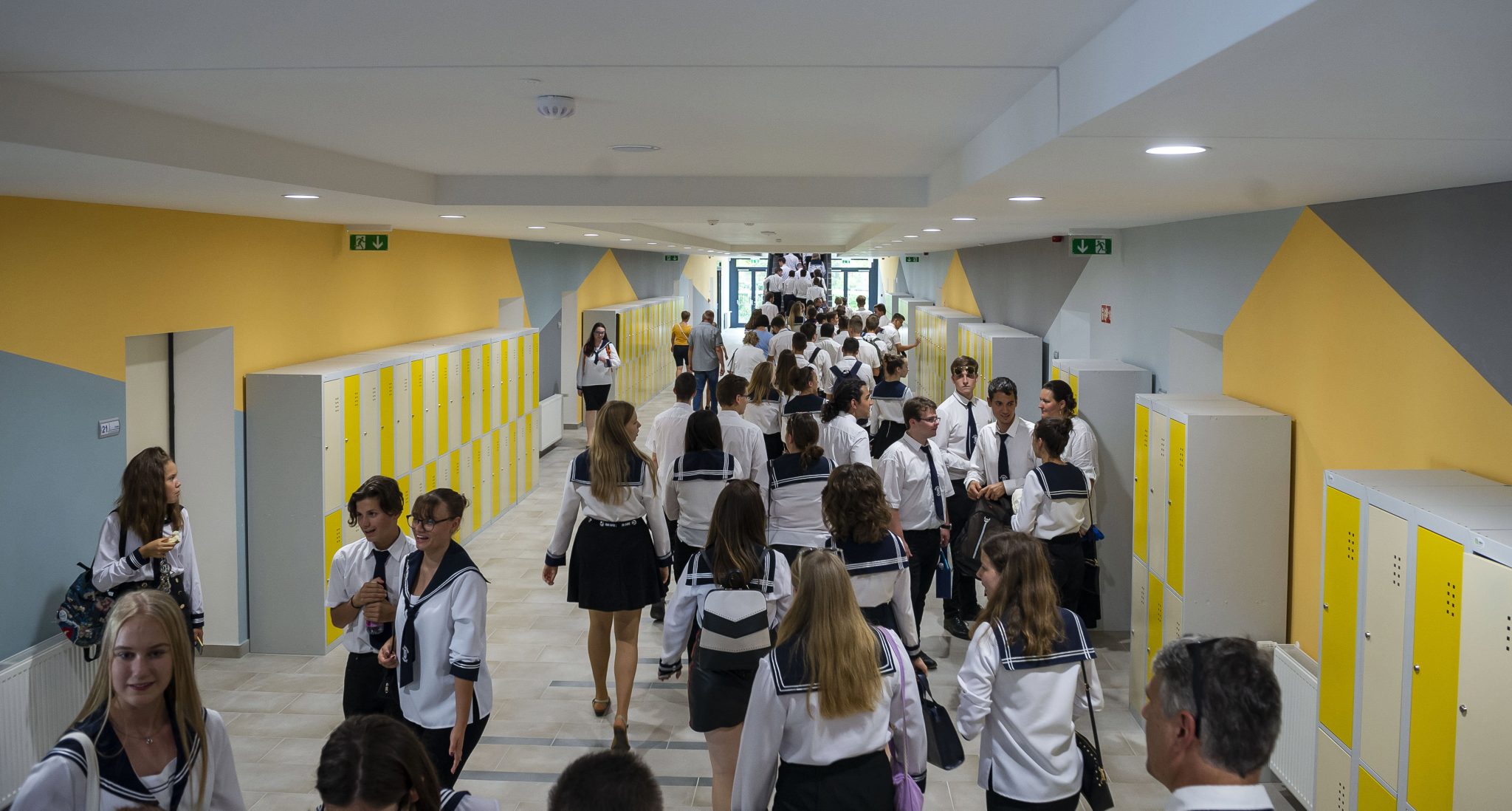 While Hungarian universities have been ordered to close, the closure of schools is still not on the agenda. Although teachers’ unions urge for the closure, the government insists that the disease tends to evade children, which makes school closures unnecessary for now.

A decree issued on Wednesday explicitly banned school (and kindergarten) directors to send pupils home while it urged March 15th commemorations to be called off at the same time due to the coronavirus pandemic.

At his regular press briefing, PMO Chief Gergely Gulyás said that since the disease (allegedly) doesn’t tend to infect children, so although they considered closure, they eventually ruled it out for now. He also claimed that school closures could potentially result in the loss (and repetition) of the full school semester. When making the decision, they will listen to the opinion of medical professionals and to the staff of the operational board.

State of Emergency: Universities in Hungary Shut Down

Teacher unions however, call for closures. Both Teachers’ Union (PSZ) and the Democratic Union of Hungarian Teachers (PDSZ) urged the government to order a suspension of classes at all schools in Hungary due to the outbreak. Speaking at a press conference, PSZ leader Zsuzsa Szabó said PSZ disagreed with the government’s decision not to apply the state of emergency declared on Wednesday to schools, citing worldwide public school closures.

Szabó also argued that although few children and young people were getting infected with the virus, they presented a “high risk” to others as potential virus carriers. She added that closing schools would also protect teachers whose average age range is 48-50. While PDSZ also criticized the PMO Head, in their view, it is his words that are suitable for inducing panic, as a two-week closure would not necessarily mean that the total semester should be repeated.

Meanwhile, some students from a grammar school in Vác demonstrated for the closure of schools by wearing protective gear. And in a Facebook group, set up originally for organizing demonstration against the implementation of the debated national curriculum (NAT), many people, including several parents, echo dissent with the government’s current stance. In addition, Child Rights Foundation ‘Hintalovon’ advises parents who wish to keep children at home to do so at their discretion.

Orbán, however, in his regular interview with state Kossuth Rádió said, “that as of current knowledge, the coronavirus doesn’t infect children. As soon as they find that children are at risk, they will close these institutions. He also argued that in case of a closure, teachers would be on unpaid leave (a remark that rather generated controversy as salaries in this field are notoriously low). In addition, Chief Medical Officer Cecília Müller also argued against the closure.

There are reasons both for and against the closure, though on all sides, this reflects on the attitude of the EU countries too. While many argue that closures would slow down the epidemic, others see otherwise, and argue that it would make things worse. While some cite information about confirmed cases of infections in children (mainly from the US and France), others point out that it is not yet confirmed that children can transmit the disease.

According to Orbán, only 15 out of 28 EU member states decided on total or partial school closures. This division cannot be traced in the region, where other than Hungary, Serbia, and Montenegro, all views (partial or total) see closures as the way to go. Slovakia, Czech Rep., Slovenia, Ukraine, and Poland moved to close down schools on a nationwide level, while Austria, Croatia, and Romania (here interestingly the universities remain open) chose to implement partial and local closures. (Since then, Austria has announced country-wide closure.)

Former Chief Medical Officer and former opposition Budapest mayoral candidate Ferenc Falus, however, told LMP-bond Azonnali that a school closure would be a mistake.  On the other hand, he paints a rather negative picture, arguing that the epidemic will not die down until two thirds of the population is either infected or protected in some way. Also, radical liberal economist Péter Mihályi, a former SZDSZ politician, has publicly opposed the country-wide school closure, arguing that this is what would risk the older generations’ health.

In addition, government-critical Index, in a lengthy analysis, also found that there are indeed model calculations confirming that an extraordinary school break can significantly reduce the effects of an epidemic. Closing all the schools is not at all as easy as one would first think (for example, the parents stay at home and take care of the kids and cannot work), while its advantages are also not at all obvious.

Meanwhile, on Friday, Teachers’ trade union PDSZ again called on the government to order a school break effective Monday in an open letter addressed to the operative board. Hungary should follow the practice already introduced in the majority of neighbouring countries, the letter said. If such a measure is not introduced, then schools where any of the pupils, teachers or staff get the virus should be able to close in a one-off procedure, they say. If the government fails not react to any of the proposals, then PDSZ will encourage parents to keep their children at home under a notice they are entitled to issue which proves that the child has a genuine reason for absence.