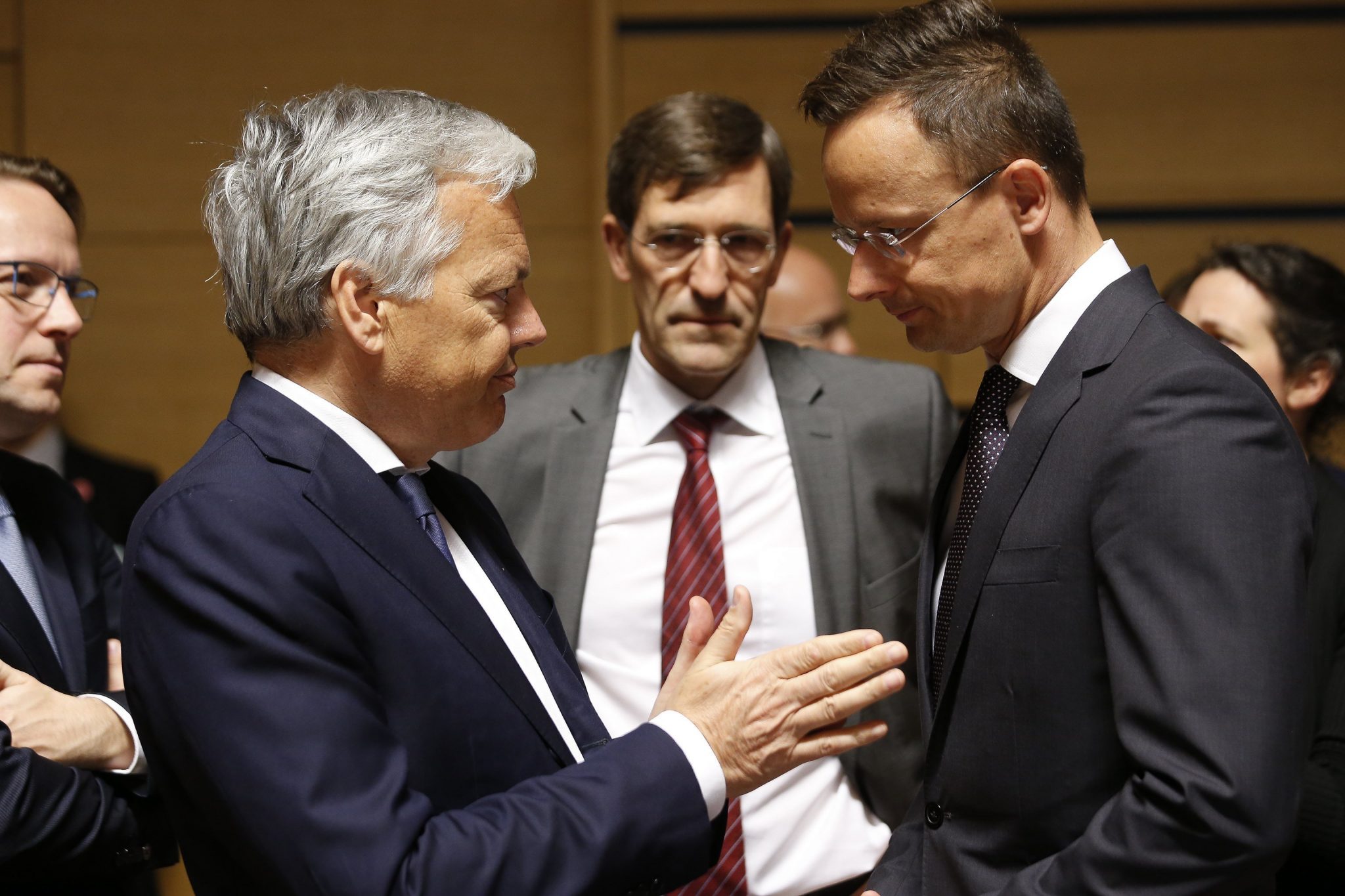 The lack of a sunset clause in the Hungarian coronavirus law that hands the government the right to rule by decree is a cause for concern, Didier Reynders, European Commissioner for Justice, said in a teleconference of the legal and justice committee of the European Parliament (LIBE) on Thursday.

Reynders also said the law handed the government powers that were too broad, insisting that measures to contain the epidemic must not harm fundamental rights, including the freedom of expression, even if they are aimed at preventing the spread of false rumours.

He said the freedom and independence of the media must be guaranteed amid all circumstances, and civil organisations should be able to inform society and check the government’s activities.

In response, ruling Fidesz MEP Balázs Hidvéghi said that the Hungarian measures were fully in line with the rule of law, adding that the EU’s institutions, however, “keep using double standards”. He argued that the governments of “a number of countries” had powers just as great as the Hungarian government’s, if not greater, adding that parliament could call off the coronavirus state of emergency “any time”.

In a subsequent statement, Hidvéghi told MTI that the EP’s leftist and liberal deputies “have again made it clear that they have no idea what the Hungarian coronavirus law stipulates”. He added that “this, however, does not bother them; they keep on attacking Hungary’s coronavirus measures in Brussels, based on lies.”

Klára Dobrev, MEP of the opposition Democratic Coalition, said in her online contribution to the debate that the government’s measures “are aimed at strengthening Prime Minister Viktor Orbán’s powers rather than stemming the coronavirus epidemic”.

Anna Donáth, MEP of the opposition Momentum Movement, said the Hungarian law was “a step made towards assuming extraordinary powers”, jeopardising the rule of law in Hungary. She called on the European Commission to act firmly because “investigations are not enough”. 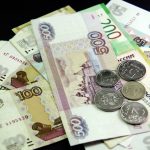