Coronavirus: Three Die, Registered Infections in Hungary Up by 35 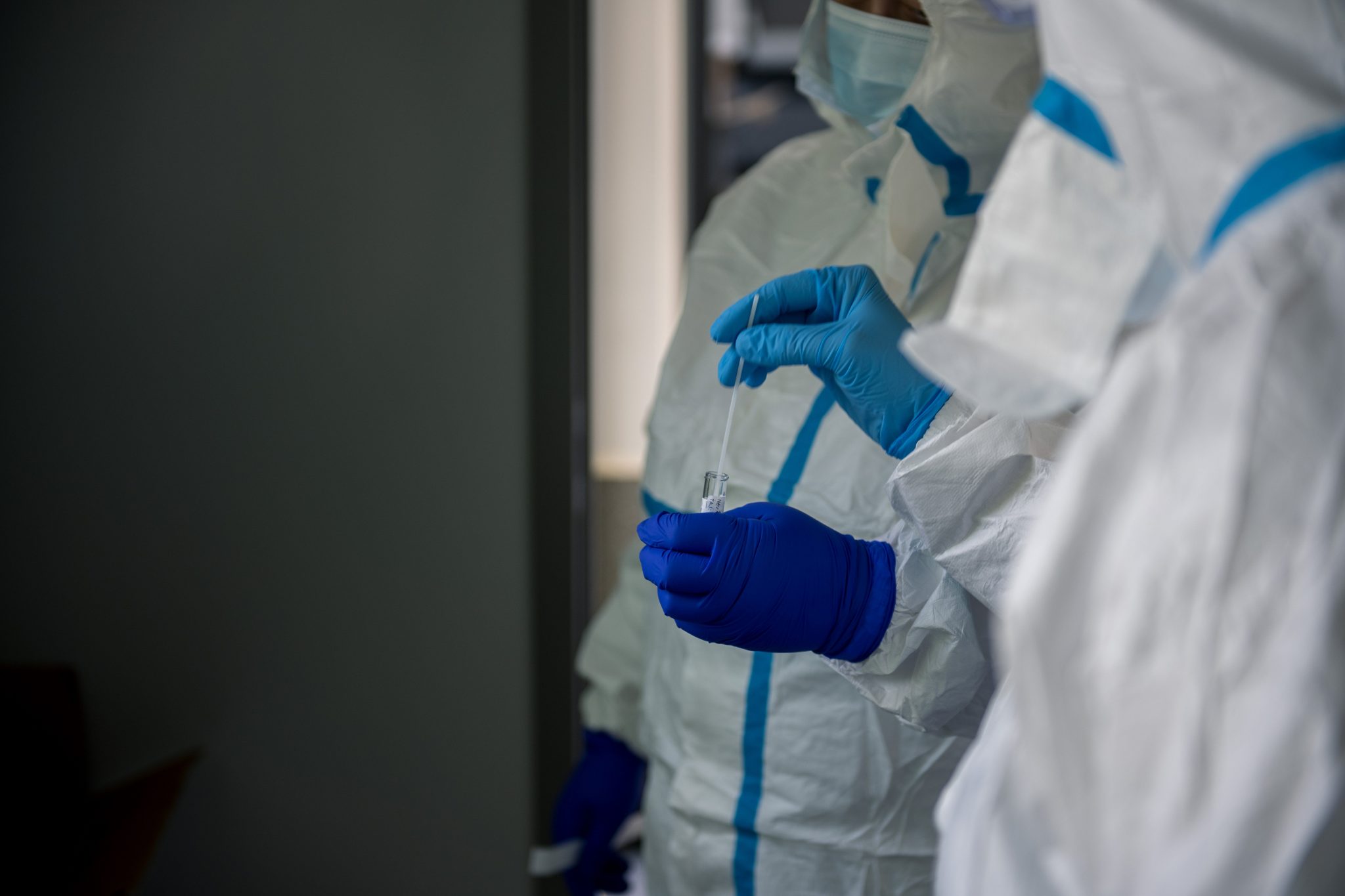 Three Covid-19 patients have died, while the number of registered infections in Hungary has increased by 35 to 4,731 over the past 24 hours, koronavirus.gov.hu said on Monday morning.

The number of fatalities has reached 605, while 3,525 people have made a recovery.

There are 601 active infections and 61 coronavirus patients are being treated in hospital for Covid-19, six on ventilators.

Fully 7,574 people are in official home quarantine, while the number of tests carried out stands at 362,660. 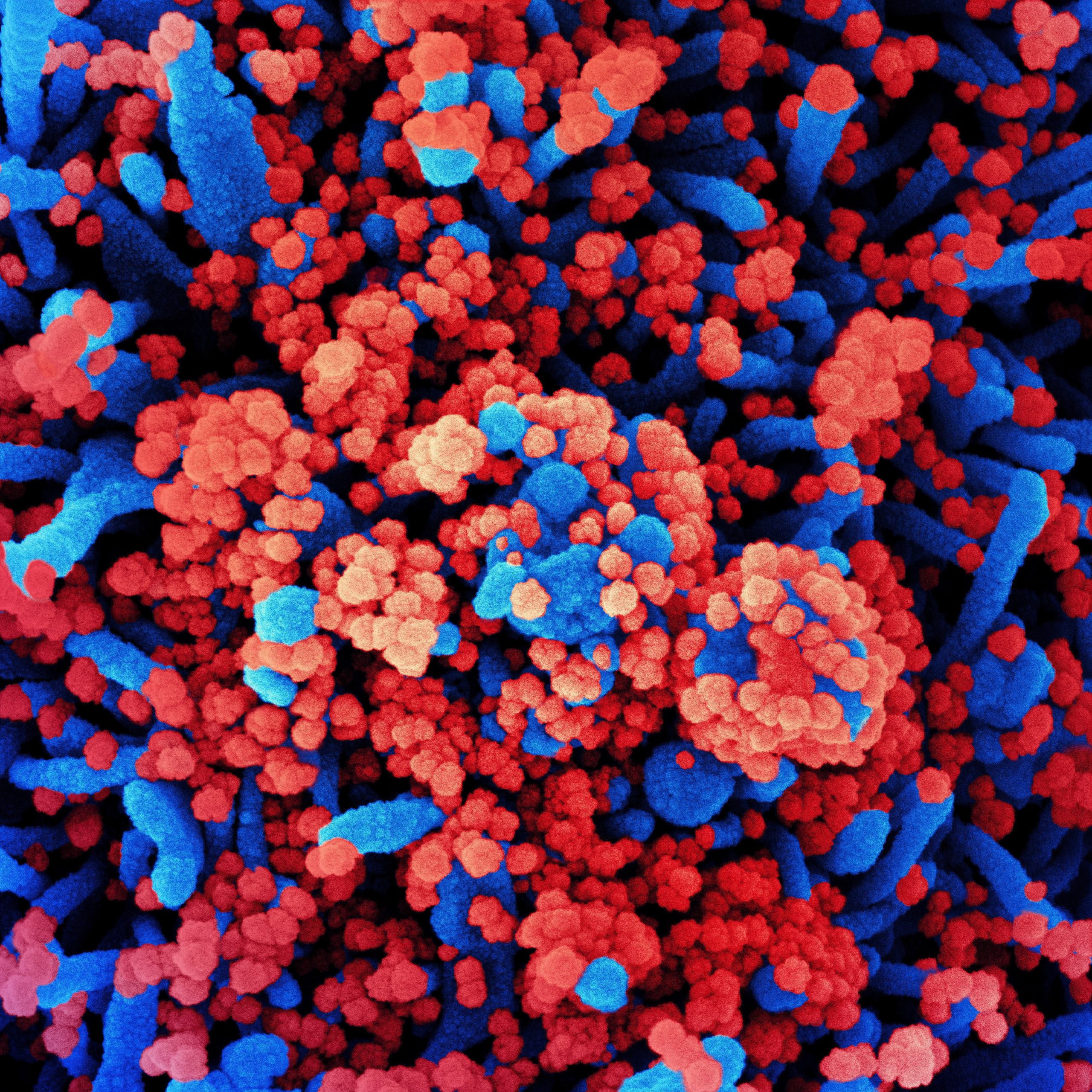 36 coronavirus tests have come back positive after a family event in Sopron. Following the contact research, a total of 127 people were ordered to enter into self-quarantine.  In addition, 22 of those infected come from Hajdú-Bihar (an Eastern county, while Sopron is one of the westernmost towns of Hungary), some of them needing hospital […]Continue reading

Detailed data on the more than 20 million confirmed cases worldwide and more than 730,000 deaths can be found here and here by country.