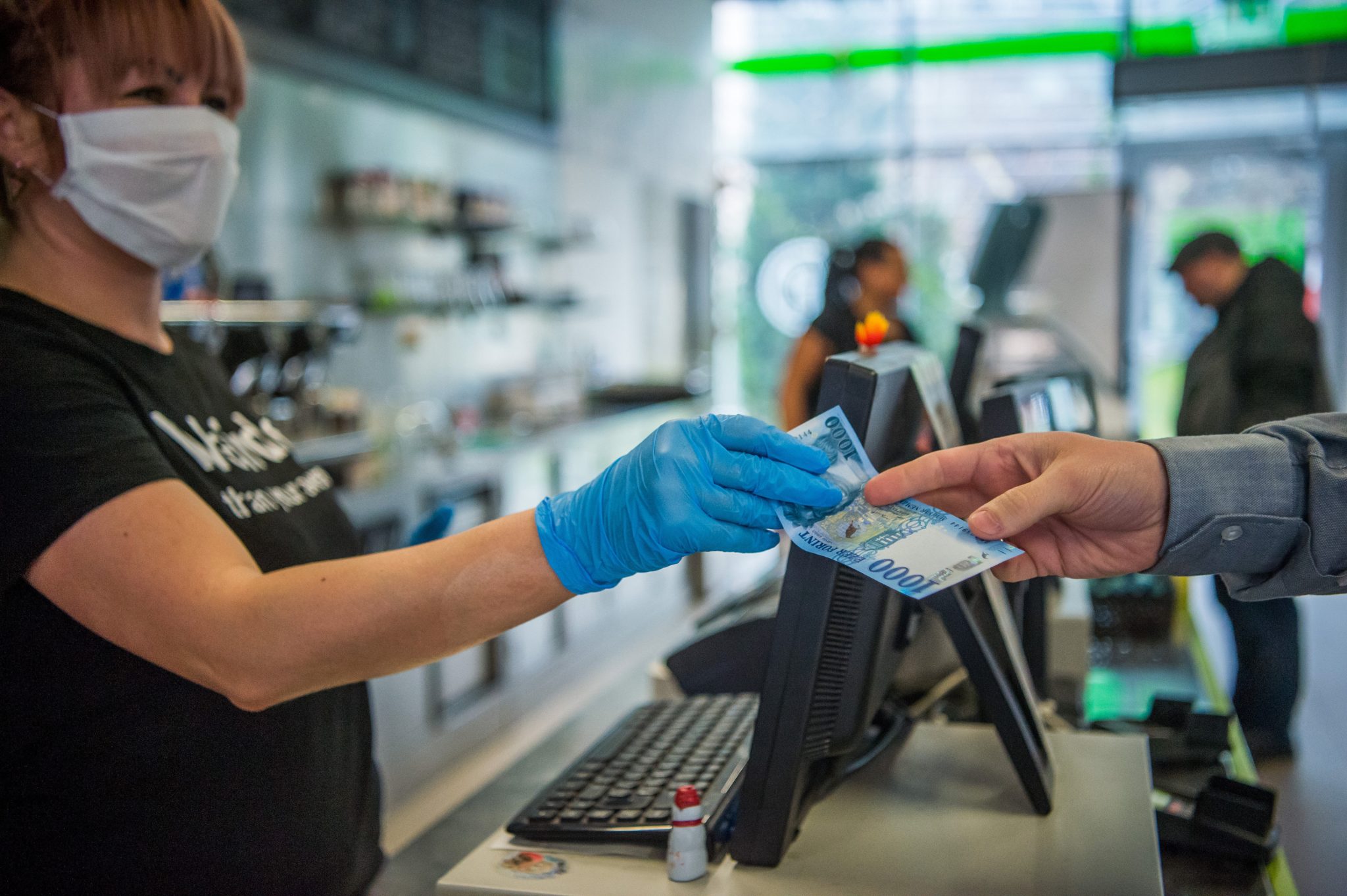 In the wake of the new coronavirus outbreak in Hungary and after a slight strengthening on Monday morning, the Hungarian currency has started nosediving yet again, at one point almost reaching a shocking 348 against the Euro.

The forint was just hairs away from setting a new negative record even at the end of last week, hovering around 340, but by early afternoon on Monday, it reached around 342, then shortly after it went to 347,72.

As economic news site portfolio notes, it is still unclear what caused the currency’s record quick decline, but it happened after Prime Minister Viktor Orbán announced further restrictions to contain the spread of the coronavirus and said the budget would have to be redrafted. So it is most likely due to the coronavirus-induced market panic.

Therefore, it is quite possible the forint will slide down even further in the coming days. In addition, due to the uncertainty caused by the coronavirus, several other regional currencies are also weakening, most notably the Czech koruna.

Last time the Hungarian forint reached a record low against the Euro was in February, falling below 340.