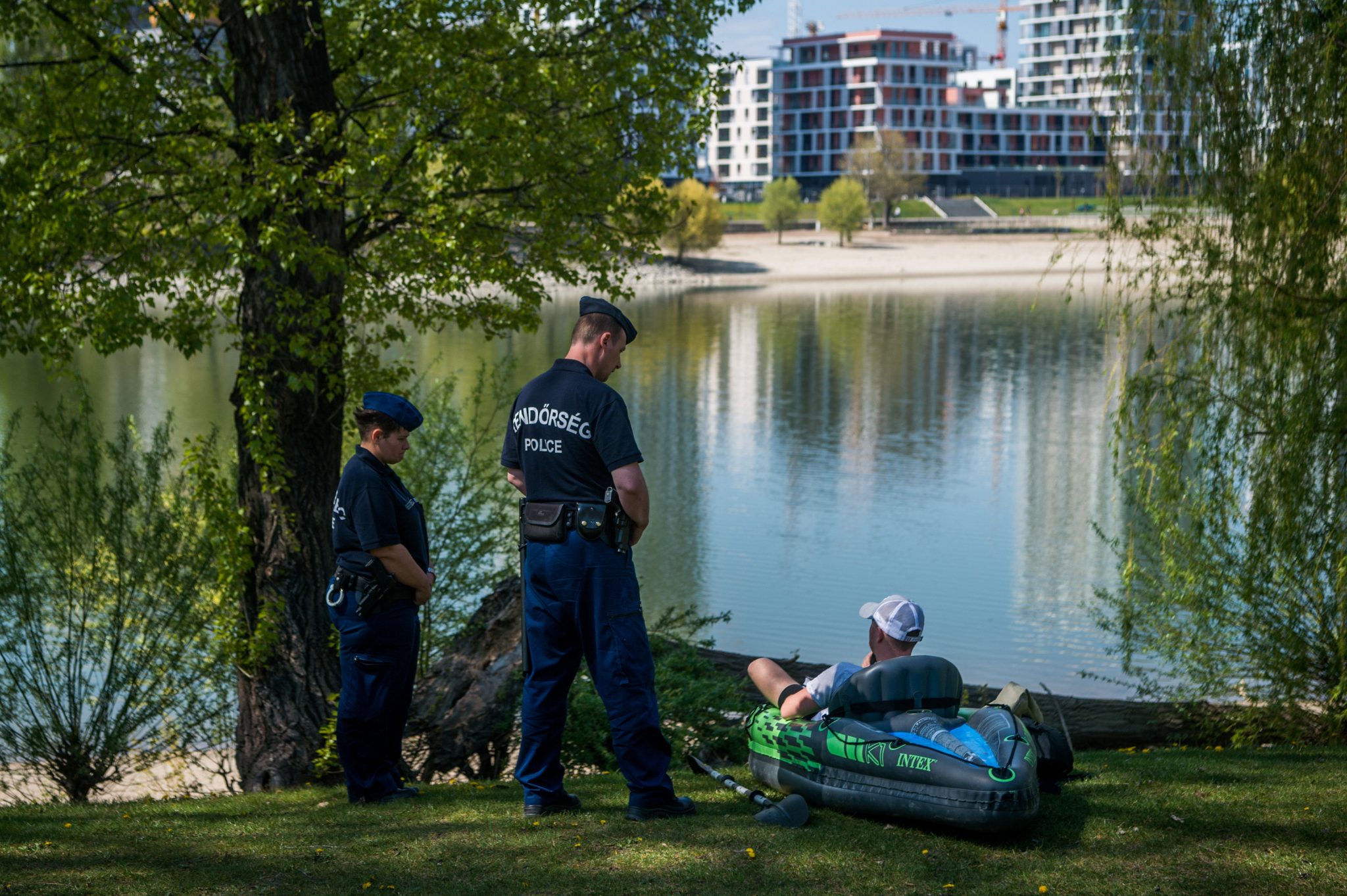 Hungary’s schools will stay closed in May, the head of the Prime Minister’s Office has said, adding that the government will make a decision at a later date on whether to reopen schools in June.

Gergely Gulyás told an online news conference on Thursday that the education system was ready to administer the secondary school final examinations starting on Monday, adding that the exams would be held in such a way as to minimise health risks to the greatest extent possible. Over 97 percent of the school-leavers have chosen to take the exams now, while the rest can take them in the autumn, he added.

Concerning other government decisions, Gulyás said that free parking will be maintained across the country. He argued that the measure had not brought about a significant increase in traffic, while it has helped people avoid having to use public transport.

A ban on holding public events with more than 500 participants will stay in effect until August 15, Gulyás said.

The government has decided to lift curfew measures and introduce more lenient regulations outside Budapest and Pest County, he said, but warned that preventive measures should continue to be observed.

Some 70 percent of infected people live in the capital city and surrounding Pest County, so it is justified to keep curfew restrictions in force in these regions, he added.

Life can be restarted gradually according to a strict schedule, taking into account geographical differences and the number of virus infections, Gulyás said.

The safety of the elderly, the most endangered age group, should remain a priority, he said, adding that restrictions under which people over 65 are allowed to do their shopping between 9-12am will be maintained.

The government is lifting restrictions on private health-care institutions from May 4, Gulyás said, so the sector can contribute to the country’s protection efforts.

Restrictions regarding specialised and out-patient clinics will be lifted in four stages, with further information on the specific sectors to appear in a decree shortly, he said.