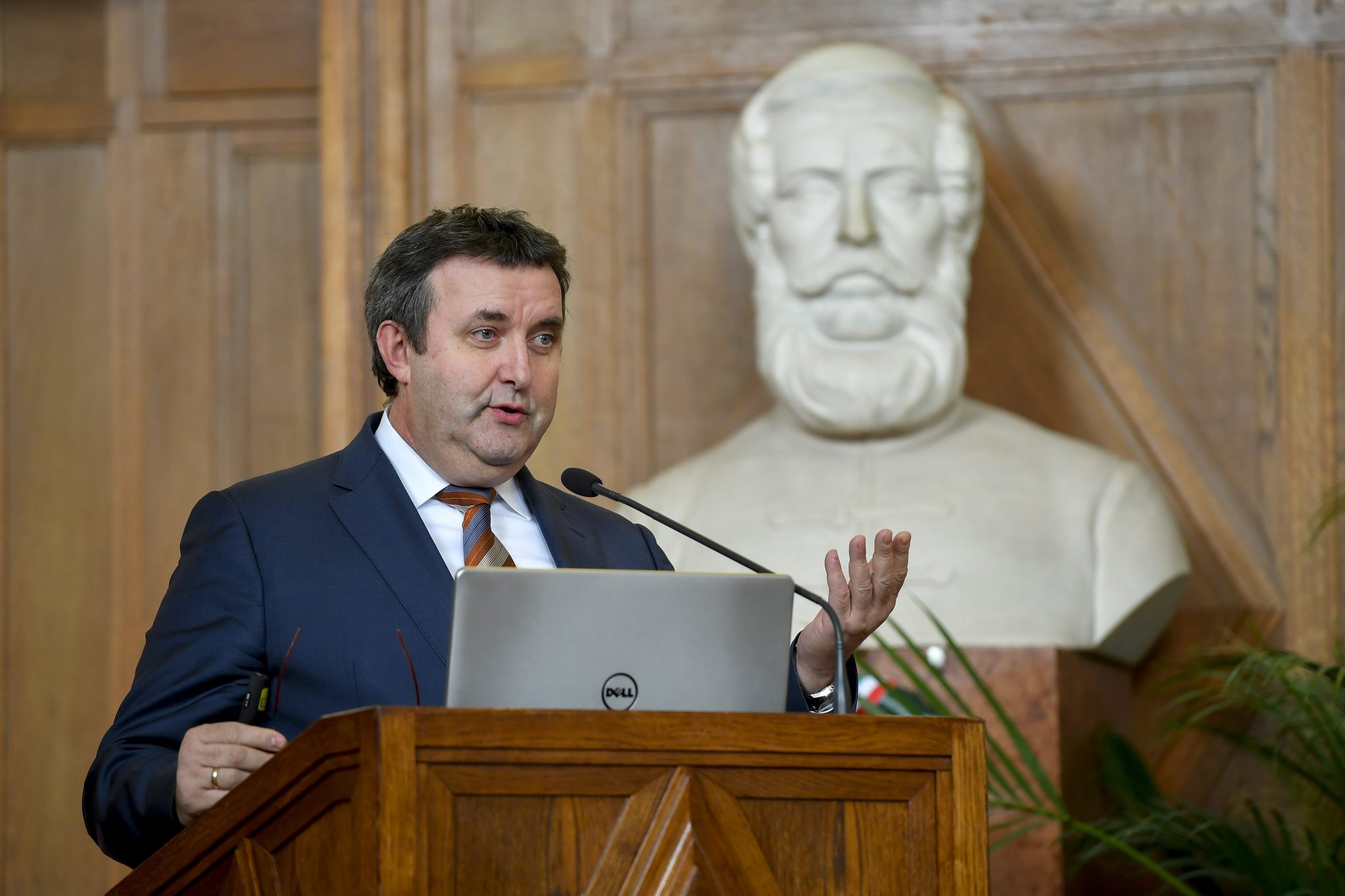 A phone app developed by the government called VírusRadar may be instrumental in saving lives during the second wave of the coronavirus epidemic, László Palkovics, the minister for innovation and technology said on Wednesday.

So far, 35,000 people have downloaded the application, which is currently available for Android operating systems, Palkovics said.

The app uses the phone’s Bluetooth connection to identify the phones that spend at least 15 minutes within a two-metre radius from it. The phone’s owner later can decide whether to share that information with the authorities.

Younger people tend to be the main spreaders of the infection at present, and the app should play a more important role now than in the spring, he said at a press conference, urging as many people as possible to download it.

The Ministry of Innovation and Technology (ITM) has announced that a new, official COVID-19 tracker app is now available to download for people confirmed to be infected with the coronavirus. The widespread use of the contact-tracing smartphone app called ‘VirusRadar,’ can prove effective in the response efforts to the epidemic and could slow down the […]Continue reading

Government spokeswoman Alexandra Szentkirályi said people under the age of 40 get out of the house and meet more often, so effective contact tracing is essential.

In the government’s National Consultation public survey on the epidemic, over 2 million people said they did not want to return to a severe lockdown, Szentkirályi noted. The government is working to save people’s lives and health without shutting down the economy again, she said.