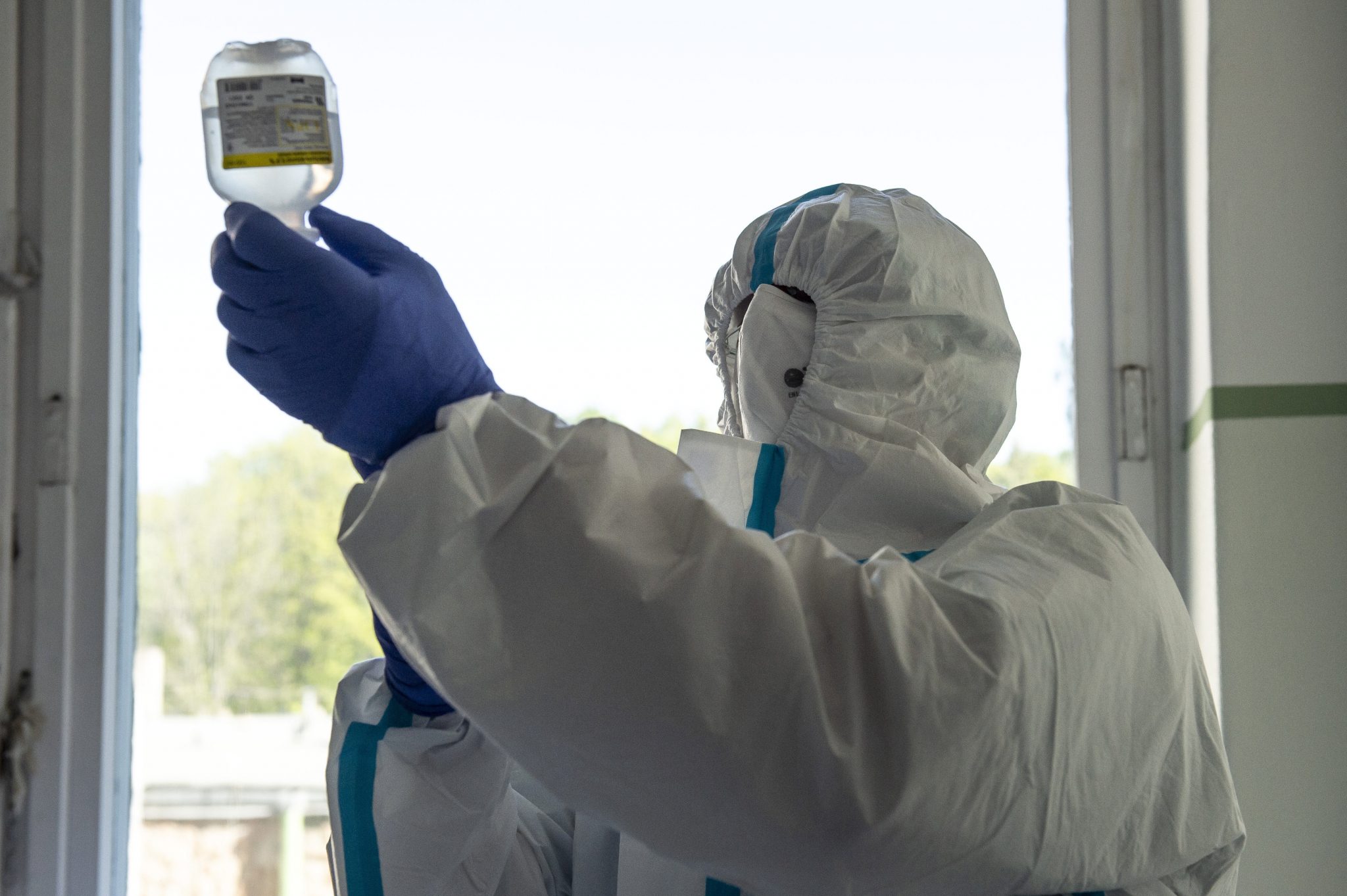 Tedros Adhanom Ghebreyesus, Chief of the World Health Organization (WHO), said at an online press conference on Wednesday that in Western Europe it seems that the virus is now stable and in some places even declining, but in Eastern Europe, there are worrying upward trends. At the same time, Hungarian Chief Medical Officer Cecília Müller said that our epidemic curve is rising slightly but gradually, so the number of people treated in the hospital is also rising, while according to Hungarian experts, the peak is expected by early May.

Ghebreyesus said that although people are getting understandably frustrated by stay-at-home orders and restrictions, COVID-19 will be around for a long time, and one of the greatest dangers is complacency.

The WHO chief also noted that the coronavirus in Western Europe appears to be stable or declining, while in Africa, Central and South America, and Eastern Europe, numbers are still low and we can see worrying upward trends there. He said most countries in the area are still in the early stages of the coronavirus epidemic, while some that were affected earlier are now seeing a resurgence in cases. He added that “we have a long way to go, as this virus will be with us for a long time,” and it can easily re-ignite and “remains extremely dangerous.”

Minister of the Prime Minister’s Office, Gergely Gulyás claimed several times that – although there are many uncertainties that don’t allow for a concrete forecast – mathematicians and virologists predict that the epidemic may peak in the country in June. Last week, the PMO Head said that “we can still say that the epidemic will probably last for months, not weeks.” He added that even in places where a decrease is seen, infections may return later with higher numbers again. According to Gulyás, although “the curve has been flattened, the spread of infections has slowed down” but this also means that the peak of the disease may occur later. He said that “of course, we would all be happy if this forecast were wrong and the peak would take place in May.”

However, three days after Gulyás’ last statement, on April 19th at a visit to Ajka Hospital, Prime Minister Viktor Orbán said that according to experts, the peak of the epidemic can be expected as early as May 3rd in Hungary. Although until now, the operative board said that Hungarians should prepare for a long-running struggle for which the discipline of citizens is paramount, national Chief Medical Officer Cecília Müller also confirmed that the epidemic was expected to peak by May 3rd, and the operative board had been preparing for this for a long time.

She added that from that date on, the number of new patients will stagnate and then slowly start to decrease day by day. However, May 3rd is only two weeks away, but in recent weeks Müller repeatedly said that Hungary is on the brink of mass infections and the curve of the disease is rising slightly but gradually.

Chief Medical Officer: Epidemic in Hungary Yet to Peak

On April 20th, János Szlávik, the head of the infectology department at South Pest Central Hospital, said to the state television that the peak of the coronavirus epidemic is expected by May 3rd. Szlávik added that the disease “will drag on for a while, there will be a lot of patients in May,” however, he hopes “the epidemic will run out by June.”

Coronavirus: Infectologist Expects ‘Many Patients’ for May

Today, Gergely Gulyás said at his weekly press briefing that the current restrictions will remain in place until May 3rd, and the government will decide on continuing them on next Wednesday. He said that after the potential peak on May 3rd, the so-called plateau will last for weeks, but there are different calculations. He added that as long as there is no vaccine against the virus, people will have to live with the coronavirus in some form. Hungarian virologists and mathematicians said that there is a probability that the infections will come back in September-October again.