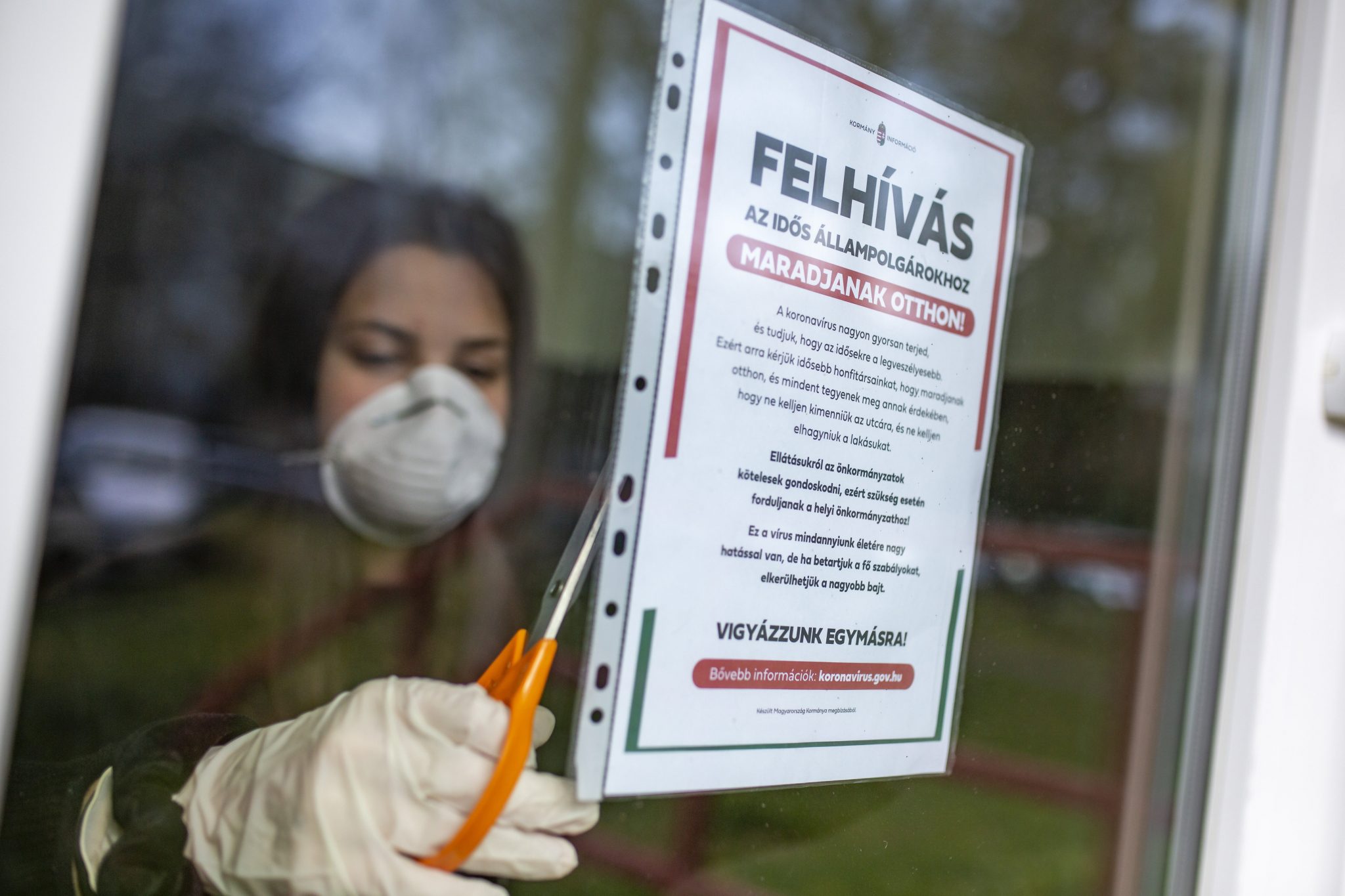 People infected with the new coronavirus have been found in all counties in Hungary, Cecília Müller, the chief medical officer, told a press conference on Monday.

Speaking at an online conference of the operative board responsible for the epidemic response, Müllers aid the number of people contracting Covid-19 has started to grow exponentially rather then linearly. In the past 24 hours, 36 patients have been confirmed as suffering from the disease, she noted.

Coronavirus: Another Patient Dies, Number of Cases Rises to 167

The chief medical officer said there were now several cases where infected people were not showing any symptoms. This is because 80 percent of people get through the infection with only light symptoms. However, it still poses considerable threat to the elderly and those with existing health issues, she added. She expressed thanks to the elderly for respecting the new measures which she said also served their interests.

In order to minimise the number of personal meetings, procedures have changed so that ambulances visit the potentially infected, take the tests and transport the samples to the laboratories, Müller said.

The health-care system is working to adapt even to a worst-case scenario, with the highest case numbers possible, by increasing capacities and maintaining research, she said.

In response to news reports about foreign students getting the blame for bringing the virus to Hungary, she said these were baseless.

“Nobody can be blamed for how a virus is spread from one person to another,” she said. Rules fighting the spread of the virus, such as avoiding community meetings and keep social distancing, must be respected, Müller warned.

Concerning estimates about the number of people infected in Hungary, she said model calculations were in progress. The number of cases is only one of the elements to observe during the spread of a virus, she added.