Coronavirus: Párbeszéd Turns to Ombudsman over Gov’t ‘Taking Away’ Samsung Plant from Göd 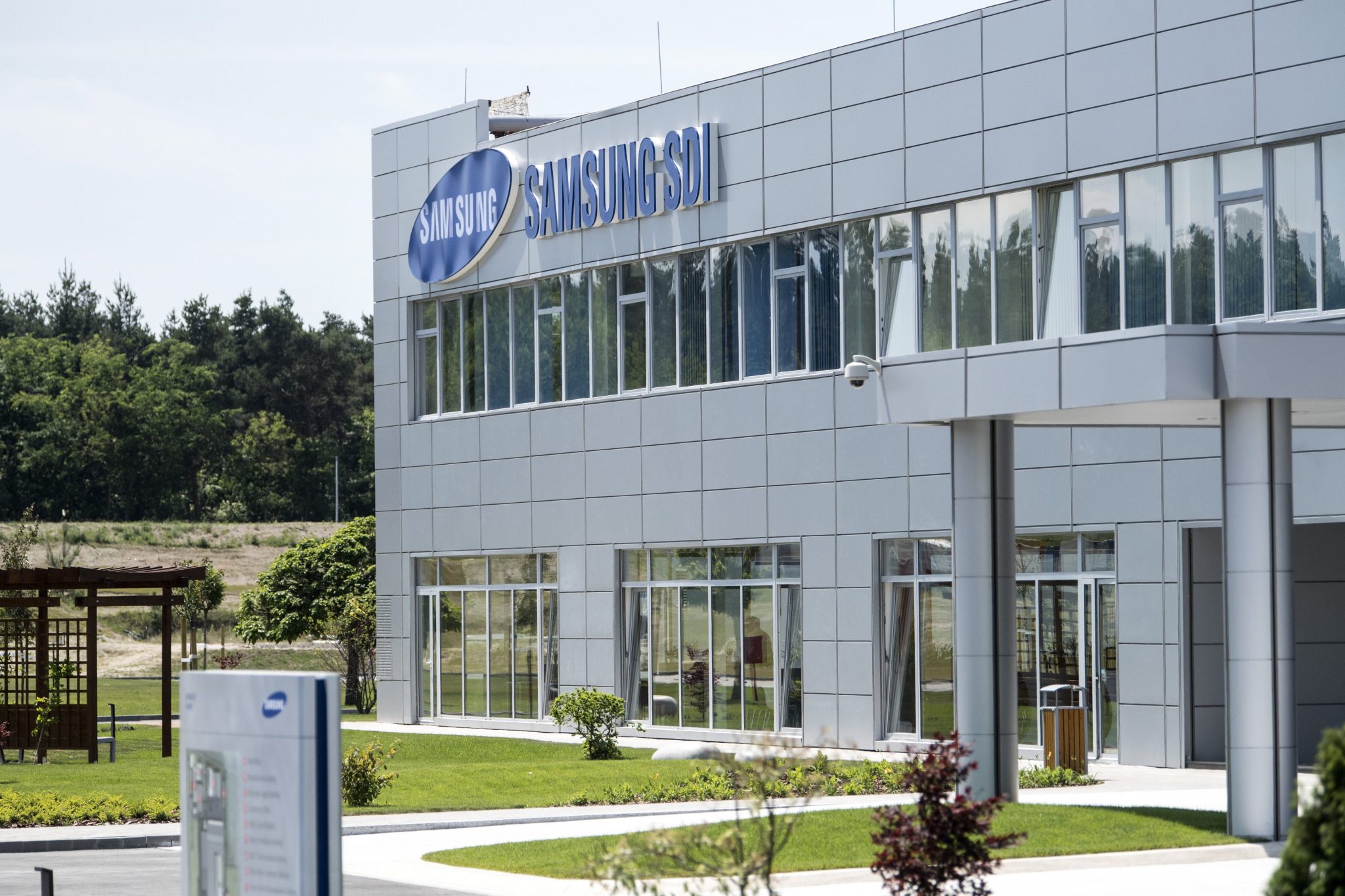 The opposition Párbeszéd party is submitting a complaint to the ombudsman for fundamental rights, Ákos Kozma, over the government’s reclassification of a Samsung plant in the town of Göd, near Budapest, as a special economic zone.

Party board member Zsolt Szabó told an online press conference that as a result of the cabinet’s move, the local business tax paid by the company will go to Pest County council instead of Göd local council run by the opposition.

Szabó, who is also a deputy mayor in Dunaujváros, in central Hungary, said the problem did not only concern lost revenues — also from vehicle registration tax and tourism tax — but that municipalities had been granted no resources for carrying out tasks connected to protection against the epidemic.

He called on Prime Minister Viktor Orbán to help local councils in their efforts against the epidemic instead of spending so much money on footballers and stadiums.

A government decree published on April 17 designated the locality of Göd as Hungary’s first special economic zone as part of economic protection measures linked to the novel coronavirus. 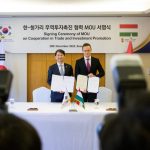