Coronavirus: Párbeszéd Calls for Ban on All Public Events Except Demonstrations 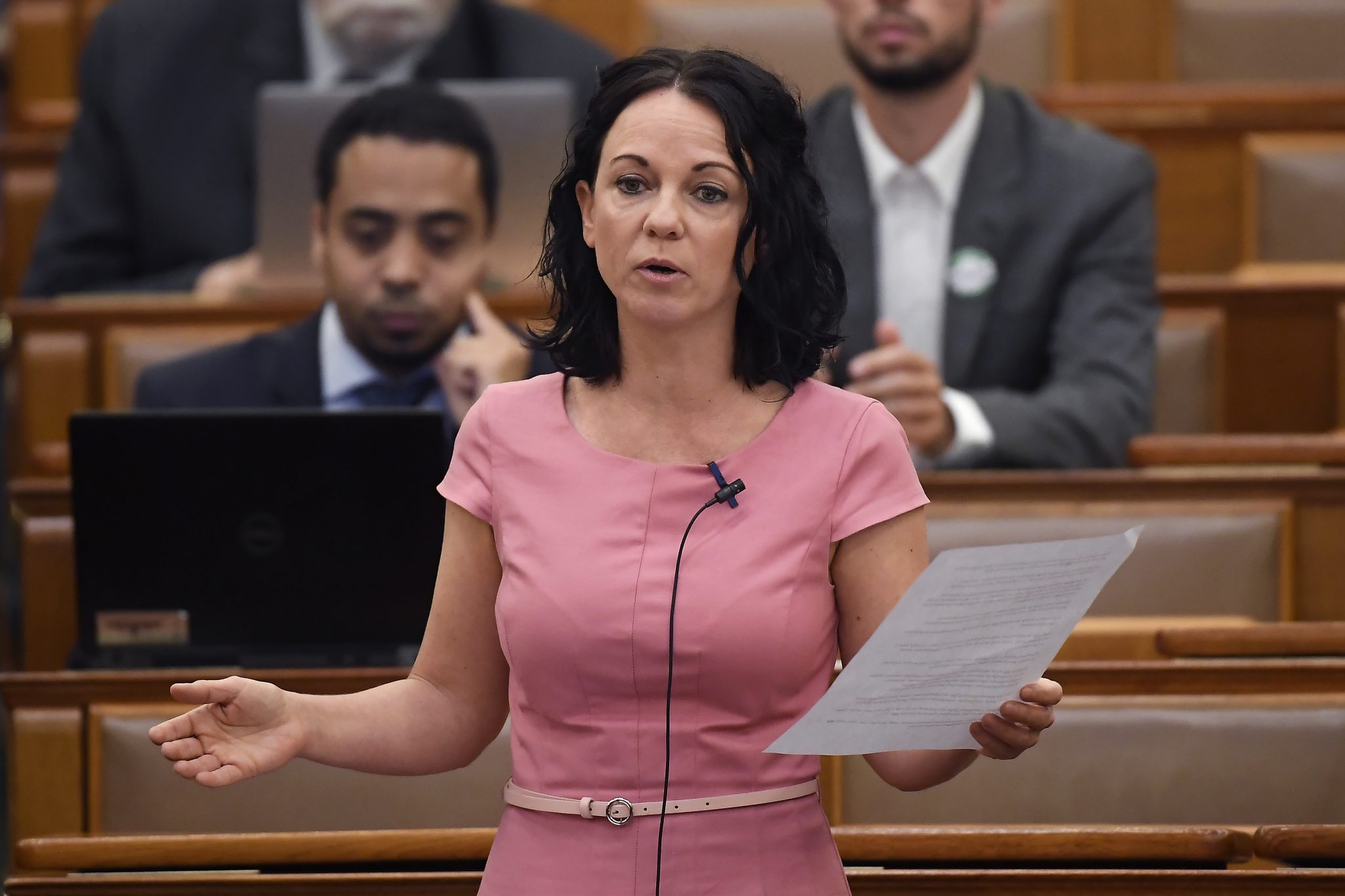 Opposition Párbeszéd on Monday called for a ban on all events held in public areas including private, company and state events.

Related article
Ferencváros CL Home Matches Sold Out, But Will They Be Covid-Safe? 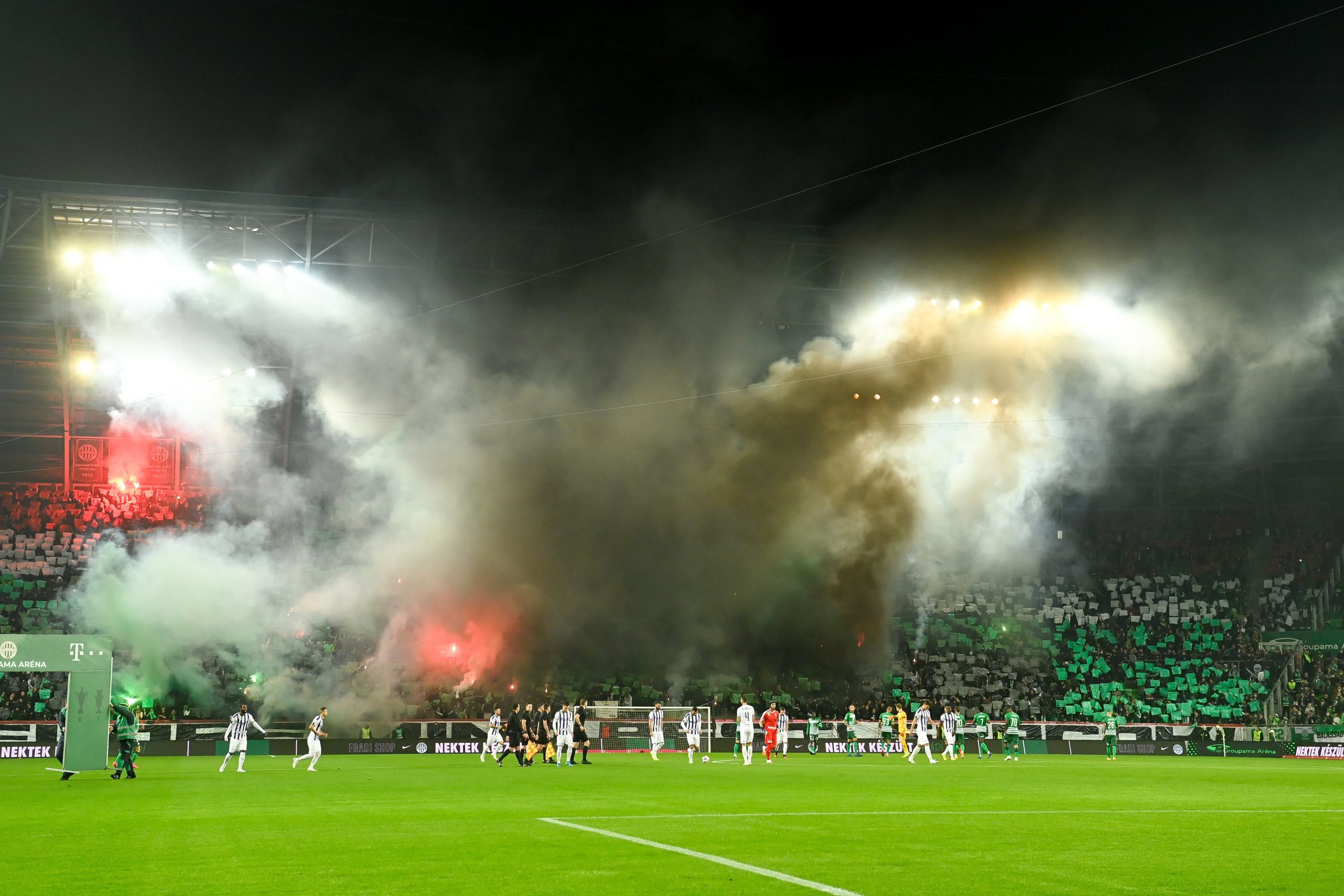 Tickets for Ferencváros’ Champions League home matches against Barcelona, Juventus, and Dynamo Kyiv sold out on Sunday. The government recently decreed that masks must be worn at open-air events including matches, but this does not seem to be enforced. Ferencváros recently qualified for the group stage of the Champions League for the first time in […]Continue reading

Szabó called on the government to make 2-metre social distancing mandatory in all public areas, except for family members and people living in the same household.

Shopping time restrictions should be reintroduced, with the 9-11am time-zone reserved for elderly people, she said. Párbeszéd proposes secondary schools and universities to organise education in a way to allow half of the students have online classes in a rotating system, she added.

She also called for more tests to be carried out for the novel coronavirus, with regular fortnightly testing for health and social workers.

Szabó said home office should be made an employee right because there will be a time when many parents and contacts will be out of work unless they can do it from home.

She also said that she had submitted a proposal to make sickness benefits equal a net 75 percent of the monthly salary rather than the current 60 percent.