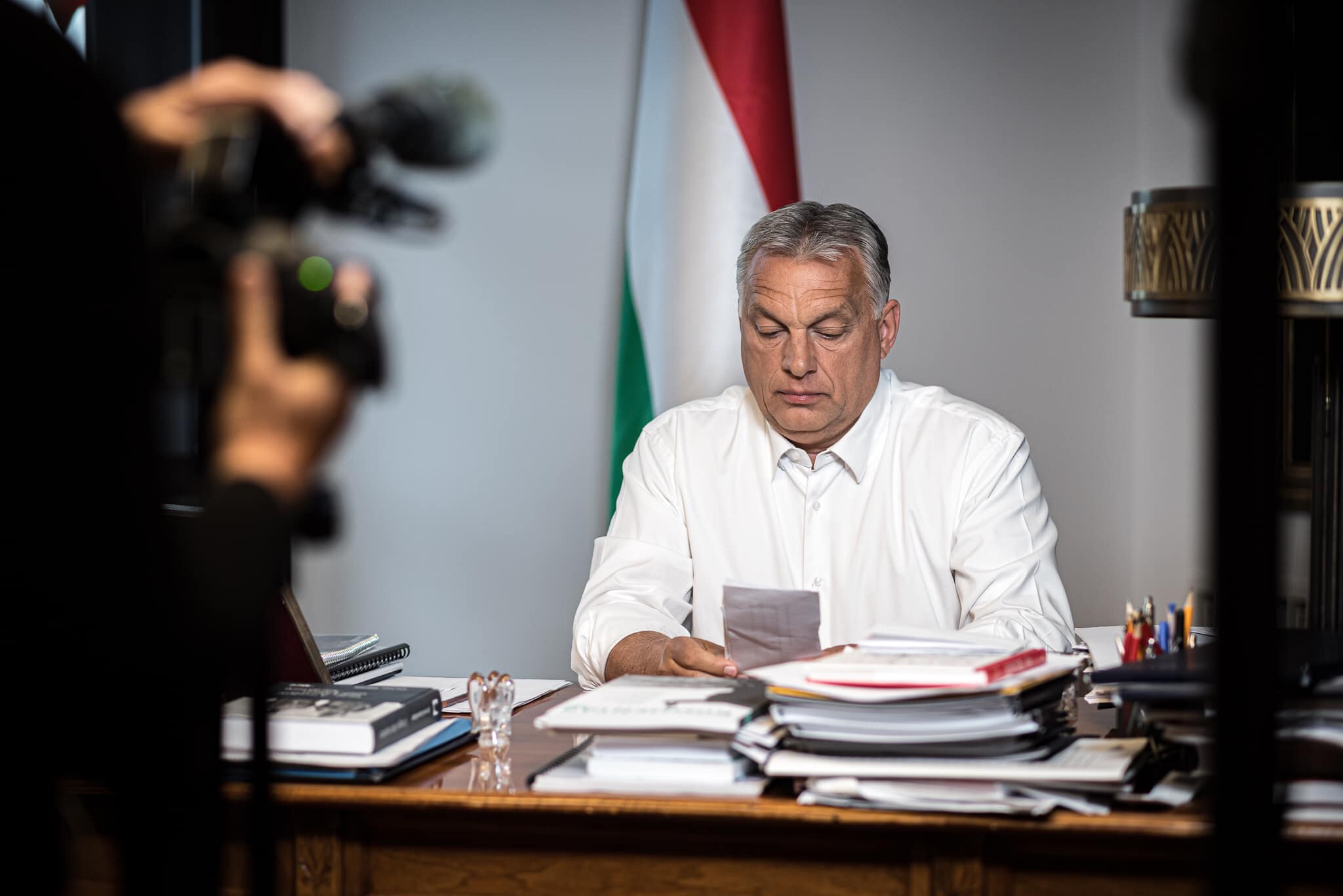 Hungary’s government has introduced a state of “pandemic preparedness” across the entire country with the declaration of a “health crisis”, a decree published.

The decree comes into force on Thursday, the day after a state of emergency decreed on March 11 to contain the spread of the novel coronavirus ended.

She said precautionary measures were still needed in order to protect the health of citizens but there was a big difference between the revoked law which had given the government emergency powers, and the new state of medical preparedness that ensured a flexible response to any emerging virus-related incidences.

The government will review the necessity of the state of pandemic preparedness every three months, according to the decree which will remain in force until December 18, 2020.