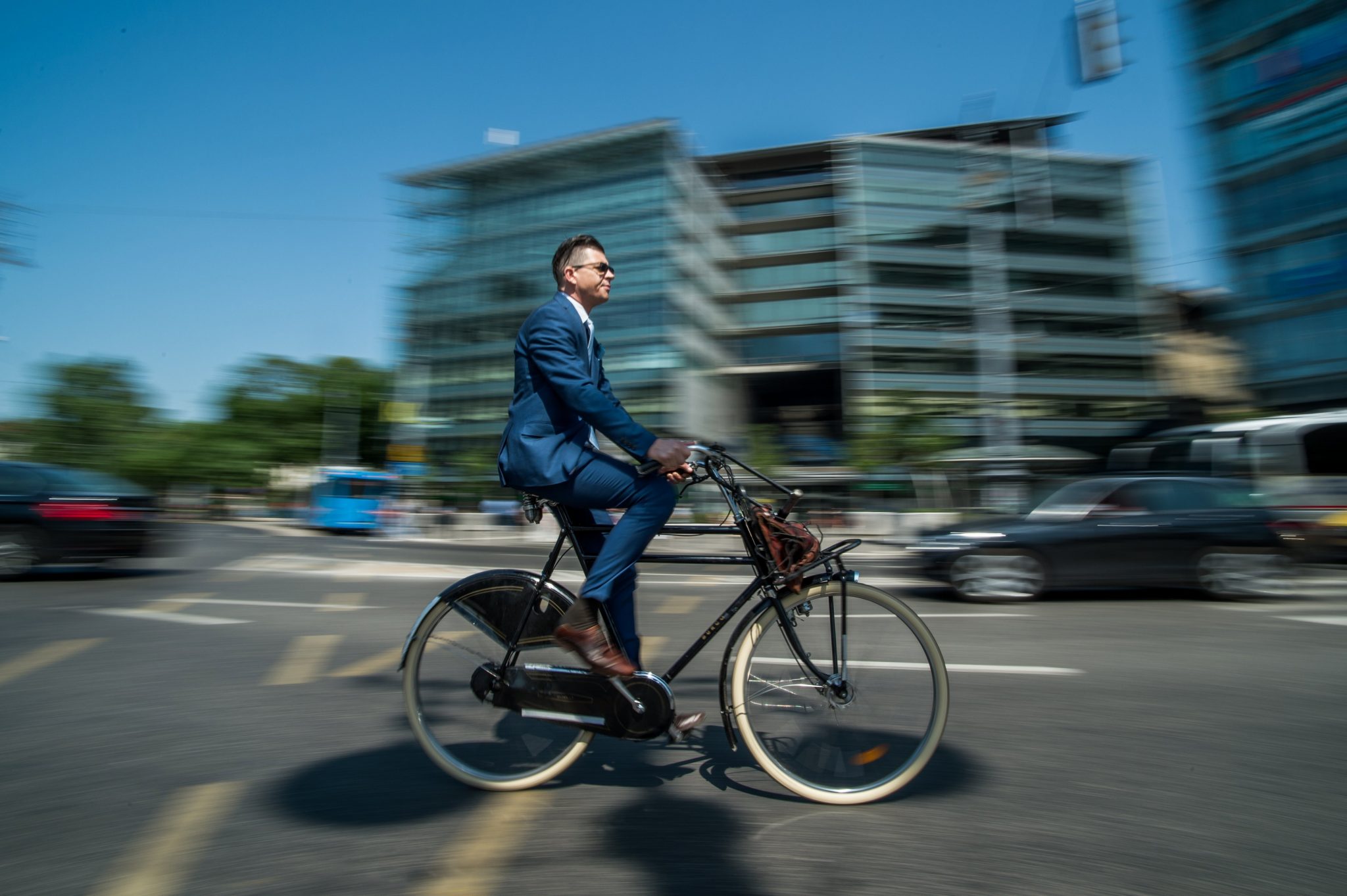 More and more cities around the world are opening temporary bicycle lanes, as the coronavirus pandemic has reduced car traffic and people are reluctant to use public transport as well. Budapest also plans to rapidly expand its cycling network from April on, index.hu reported.

From April on, just like other big cities around the world, the capital plans to rapidly expand its cycling network, as more and more people are choosing this mean of transport instead of cars or public transport. The professional staff of the Municipality of Budapest has already started developing a strategy for the rapid expansion of the capital’s bicycle network, which would create safe and comfortable conditions even with reduced road traffic. 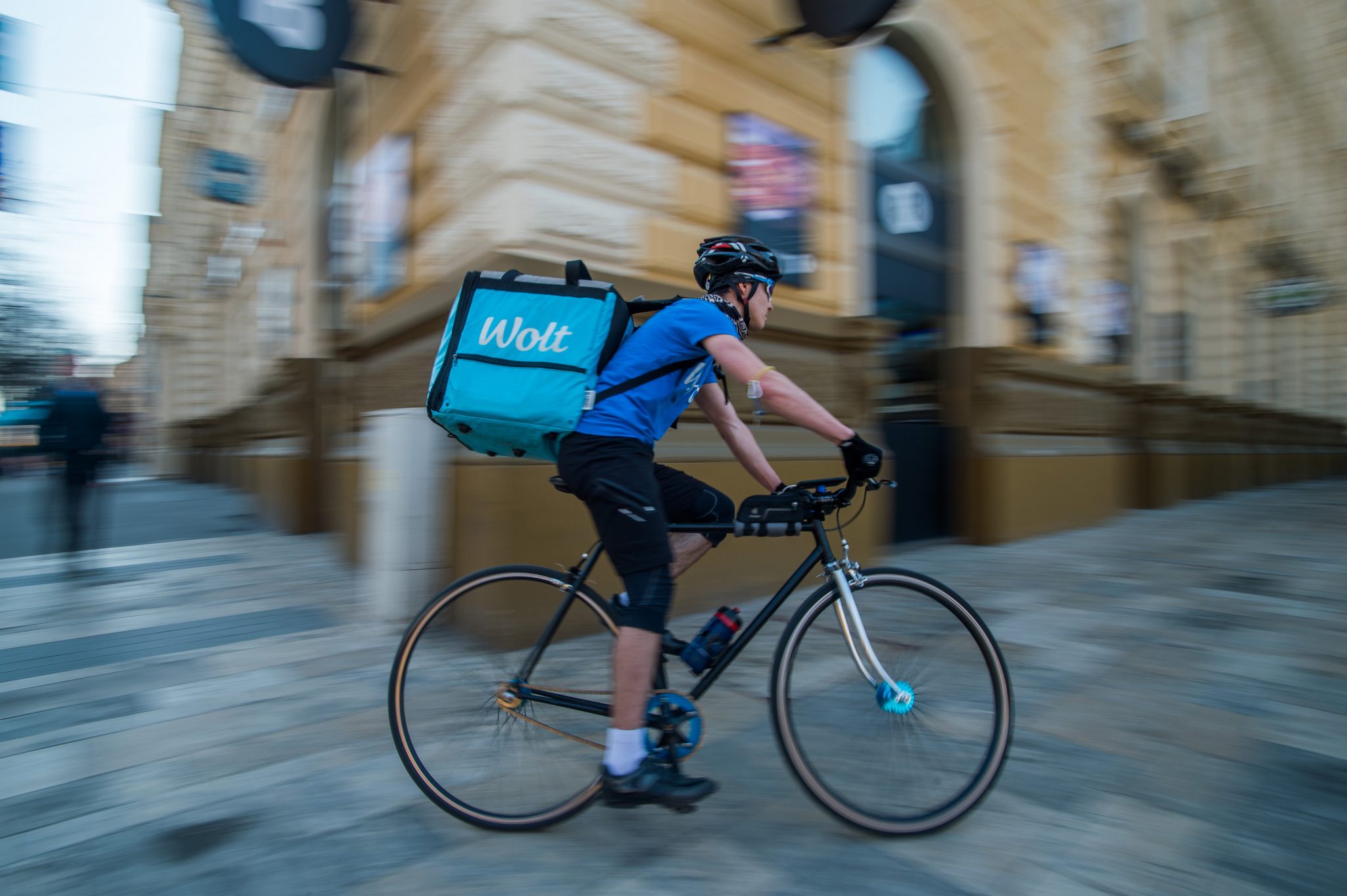 Whereas road traffic has been reduced by approximately 60% after the state of emergency and preventive restrictions were introduced, as well as in many areas people are working from home, last week it dropped to 50%, so the municipality started to select new bike routes and prepare them for temporary works. After the weather turns better in the coming weeks, road works on the new and expended lanes can begin.

Meanwhile, Budapest Mayor Gergely Karácsony ordered the leader of BKK, the public transport company, to raise the frequency of regular services after complaints from locals and criticism from government politicians. The outbreak of the coronavirus epidemic in Hungary and the introduction of restrictions have led to a radical drop in the number of public transport users to 10% of the usual data, so BKK changed the frequency of the services. However, it caused crowds during the morning hours when many people went to work, right at the time of badly needed social distancing. According to Karácsony, the problem will soon be solved.

The capital’s administration has been urging citizens to temporarily turn to alternative means of transport instead of using public transport to curb the spread of the coronavirus. Many people have switched to cars, but this solution is not available to everyone and the city cannot be fully prepared, mainly due to the limited number of parking spaces. Therefore, it is very important that those who need to move around the city have a real alternative to cycling.

Many also suggested that due to the decreased number of public transport passengers and the drop in car transport, the capital should continue and even advance investments and renovations they are planning. However, although construction workers are still working during the coronavirus crisis while complying with the restrictions and recommendations of the operational board to avoid further infections, there is a significant shortage of labor in the construction industry and the cost of raw materials is also rising.

Deputy Budapest Mayor Ambrus Kiss told InfoRadio that the European Union-funded Metro 3 renovations are still underway with the necessary health standard restrictions and to date, it seems that the completion of the renovations will not be delayed.

Kiss emphasised that since 50% of the country is unable to work from home, most of the plans are still underway, and the metro renovations are no exception, as are roadside renovations throughout the city, which will be continued following the end of the state of emergency.

According to Dávid Vitézy, CEO of the Orbán government’s Budapest Development Center, this is a great opportunity for the capital to develop its cycle traffic system. Vitézy wrote a long Facebook post about the necessity of bicycle lanes in the capital and the need for new public parks and bicycle paths. He added that in this emergency, the number of public transport passengers has dropped by 80-90%, and car traffic fell from half to one-third.

Bicycles have a new role to play in the situation caused by the coronavirus, as “healthcare workers, shop assistants, dispenseries, pharmacists, public service workers, construction workers and many others go to work every day, and many individually – by car, bike or – solve their journey to work.”

Vitézy thinks that there is a big opportunity for Budapest: “with temporary repainting, modifying lamps and placing signboards, they can create in the coming weeks the long-missing cycling network that makes the downtown interconnected as well as connects it to the outer districts.” He added that “these could eventually lead to more and more citizens of the capital switching to bikes, even after the restrictions end.”