Coronavirus: Over 3 million Masks, 164 Ventilators Delivered to Hungary on Wednesday 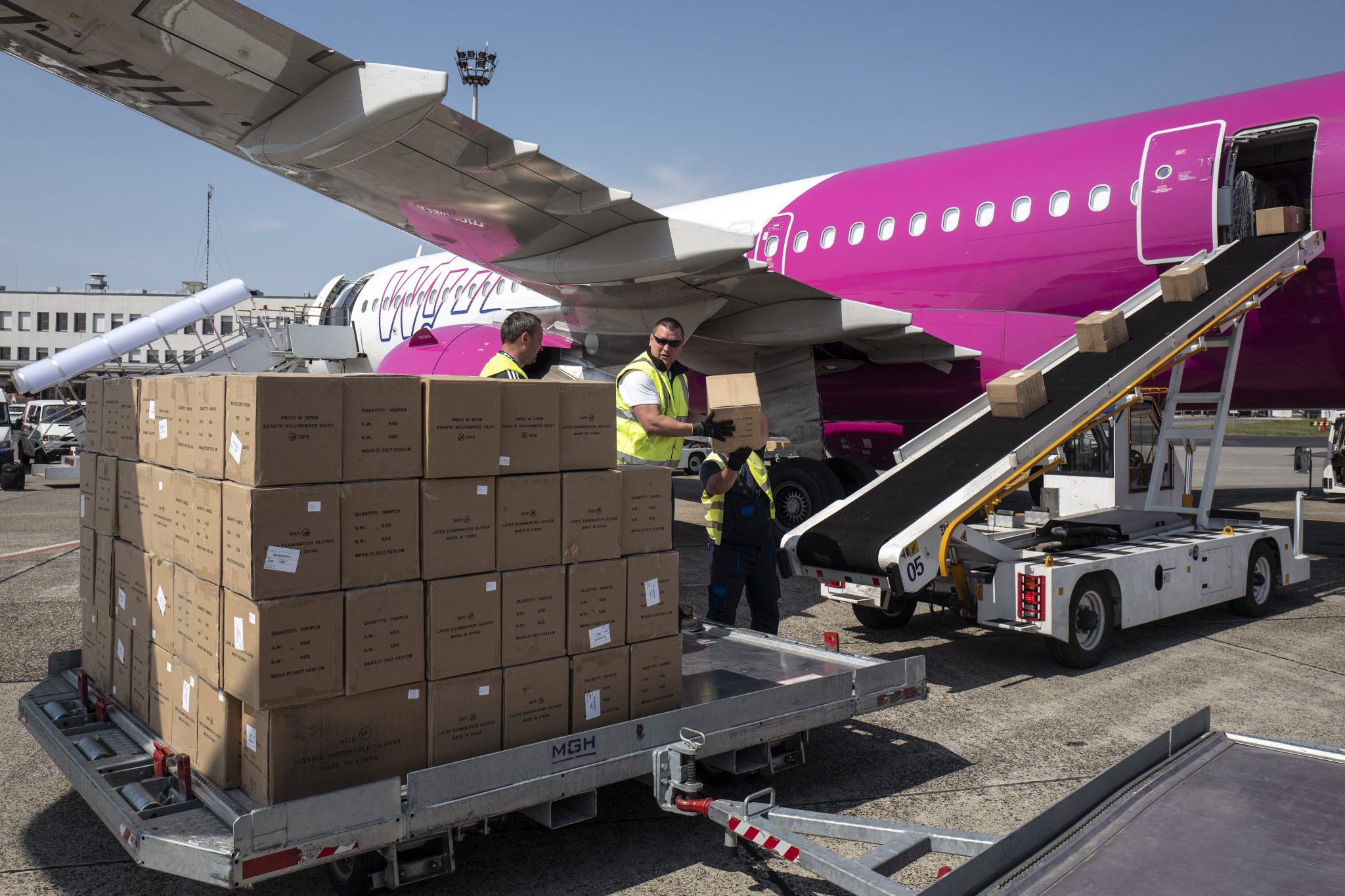 All shipments arrived from China, some via airports in neighbouring countries, Szijjártó noted.

The equipment will be distributed to hospitals, clinics and other health-care institutions as part of efforts to prepare Hungary for long-term measures to handle the novel coronavirus epidemic, the foreign minister said.

Deliveries will continue to flow in every day this week, he added.