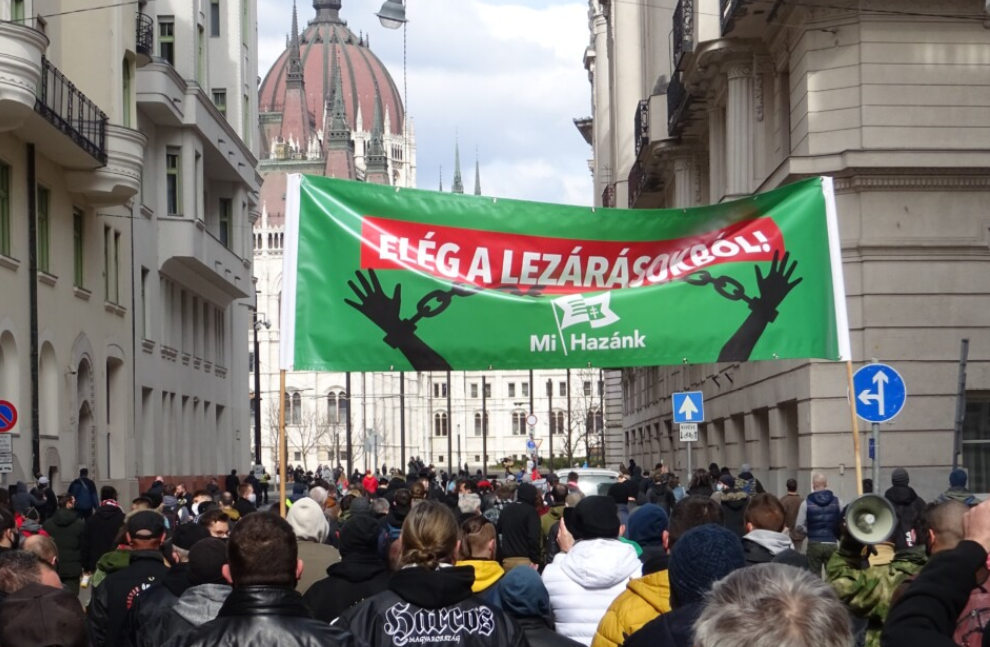 Police have fined the organisers of an anti-lockdown protest staged on Monday a combined 4.5 million forints (EUR 12,200) for breaching coronavirus restrictions.

Citing the government decree codifying the rules of the state of emergency issued in November, police said in a statement on Friday that Hungary’s coronavirus restrictions prohibit public gatherings.

Police said it was “not only irresponsible” to organise gatherings as coronavirus cases and deaths are surging in the country, but it also put lives at risk.

According to press reports, the radical nationalist Mi Hazánk party and György Gődény, an outspoken coronavirus-skeptic activist, had both organised unauthorised anti-lockdown protests on Monday, March 15, a national holiday. 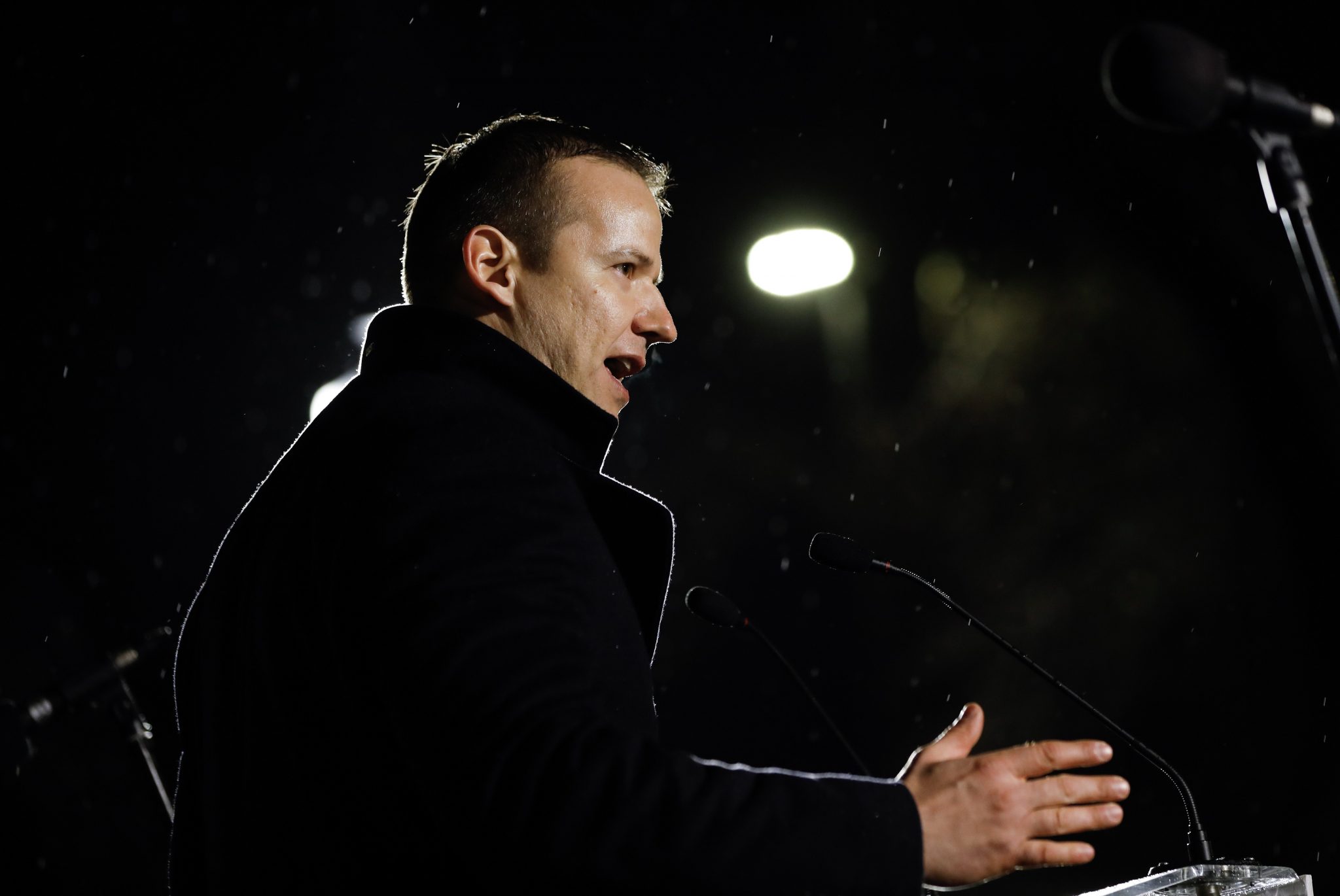 The Budapest Police Headquarters (BRFK) said on Monday that the authorities took action against more than 300 people for attending the event and violating mask-wearing rules. Police filed reports against two people for endangering the public and launched proceedings against 4 for organising and staging unauthorised public gatherings.