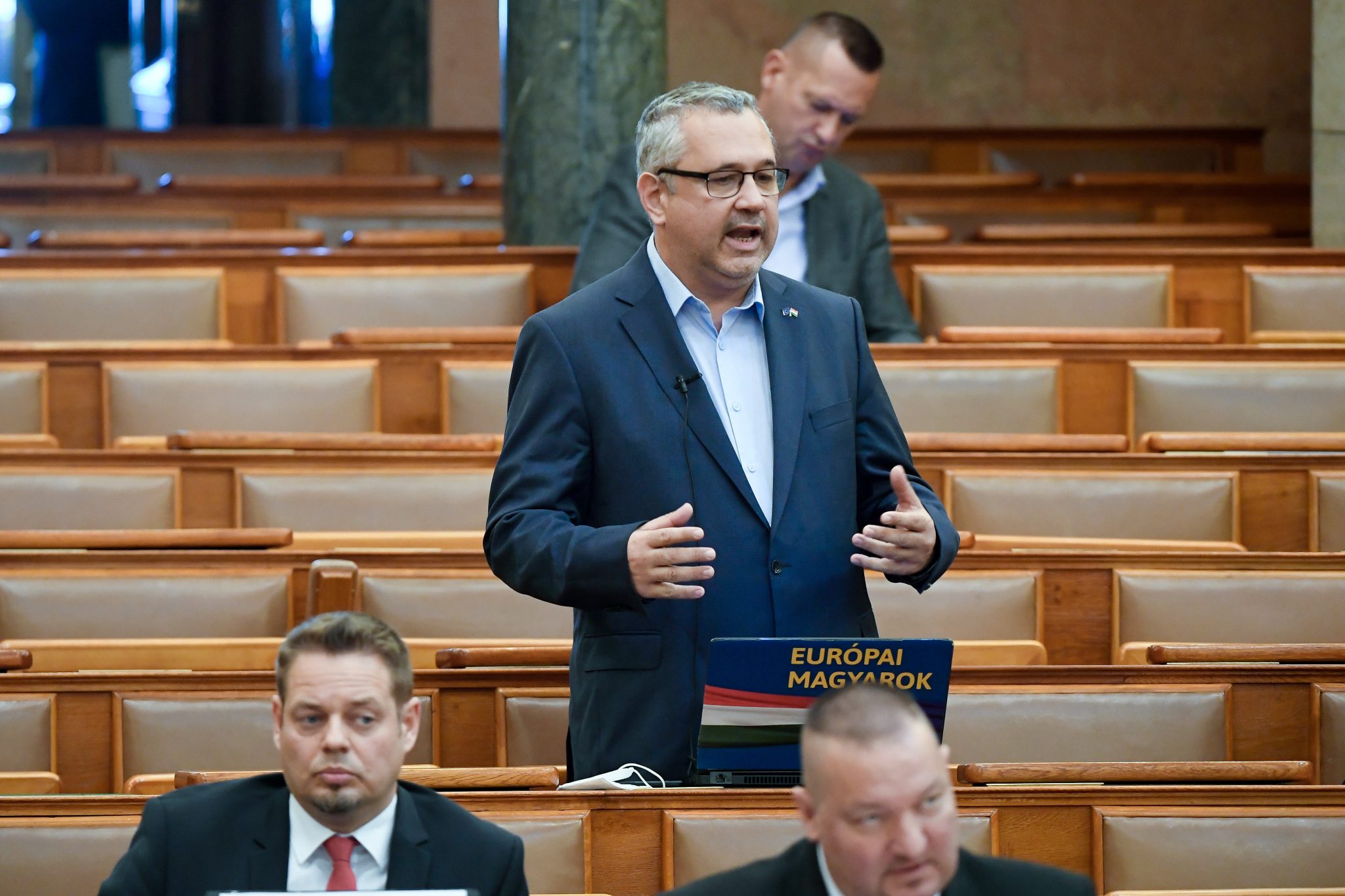 The opposition Democratic Coalition (DK) party has insisted the government is bent on maintaining its unlimited powers even after lifting its emergency rule by decree in connection with the novel coronavirus epidemic.

Deputy group leader Gergely Arató told an online press conference that the government’s promise to rescind its special powers after coming under pressure international and domestic pressure was “nothing other than a peacock dance”.

In line with the proposal submitted late on Tuesday, the government will unilaterally introduce a state of health emergency under the guise of which it could introduce any measure it wants to, such as restricting assembly and free movement, Arató said.

Additionally, the prime minister will be given the right to deviate from public procurement rules and “dish out public money to friends”, he insisted.