Hungary is “awaiting the second wave of the coronavirus epidemic in full armour”, Prime Minister Viktor Orbán said in his weekly interview with public broadcaster Kossuth Radio on Friday morning.

Orbán said that “Hungary has had the most successful prevention in Europe” and warned that possible changes should not result in a worse situation than before. The Hungarian government “measures success in the number of lives” and “we won the first battle”, the prime minister said. Sweden, a country with a population similar in size, lost ten times as many patients as Hungary, he argued.

Hungary’s health care system “completed an exercise in spring” and “we now know exactly what we should do in a worst case scenario”, Orbán said and suggested that the country has a sufficient number of ventilators, but added that delays could be expected in the production of domestically produced equipment. Concerning testing, he said that Hungary has used the World Health Organisation’s protocol and would continue to follow international standards.

Defending recent entry restrictions, the prime minister said that “the virus is inside Hungary, its spread must be slowed down in the country and prevent further imports”. He added that a government meeting later in the day would “further refine details to achieve the greatest possible freedom while observing all important restrictions”. Concerning foreign criticism of the measures, he said that “they can say what they want…but, in a couple of days, they’re going to do the same thing we’re doing”, and argued that the pandemic cannot be reined in without restrictions at the border.

On the subject of the European Union’s warning Hungary against “discriminating” some countries in its recent travel restrictions, Orbán said that “bureaucrats in Brussels must understand that V4 countries have developed a deep cooperation concerning the epidemic”, adding that “Hungary is rather safe due to preventive measures in the other three Visegrad countries”. 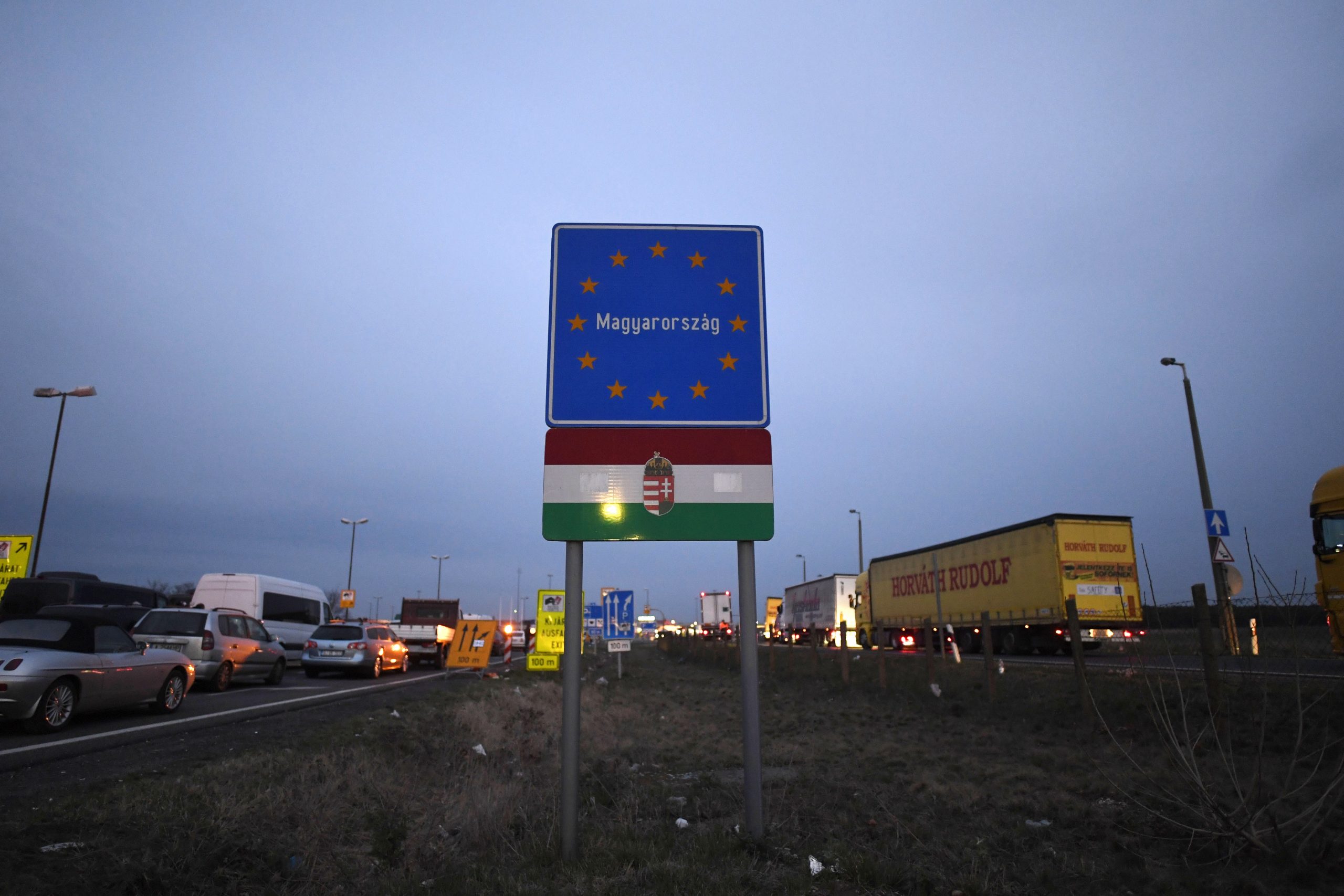 The Hungarian government announced on Friday that it has decided to close borders to foreigners starting on September 1st, re-introducing the border protection measures in force during the first wave of the coronavirus epidemic. However, at a press conference of the European Commission, Adalbert Jahnz, spokesperson of the EC, said that although there was a […]Continue reading

Referring to the start of school, the prime minister said that the government had imposed a lockdown on schools during the first wave because “we were facing an unknown adversary”, but added that similar, general restrictions were not needed now because “the virus is not present everywhere”. Schools in which the infection may emerge will send children home and switch to digital education, but “not in a small village where not a single coronavirus-infected child has ever been seen”. 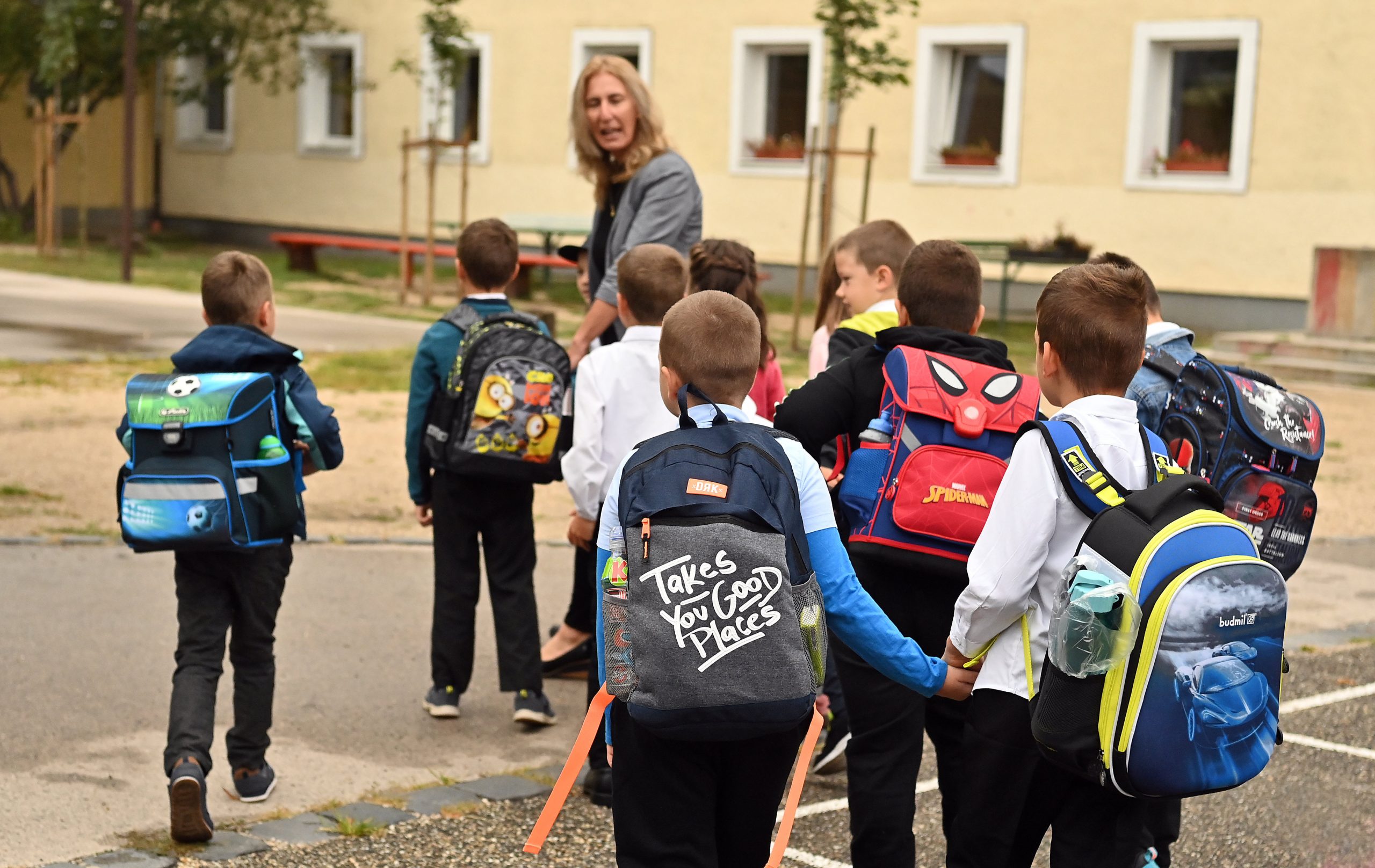 The new school year started today with regular classroom teaching, for the time being. According to the government, digital education is not yet seen as justified. Schools have to comply with a strict epidemiological protocol to prevent the risk of infection among students. However, some institutions could not even open, due to infections among students and teachers. […]Continue reading

According to the prime minister, the government must now focus on saving lives, with special regard to the elderly, ensuring the necessary conditions for schools and boosting the economy. Concerning the latter, he said that “if we need to halt the economy again, it will create a very difficult situation for us all”.

In his interview, Orbán called on young people to observe preventive measures because “the lives of parents and grandparents are primarily in their hands”. 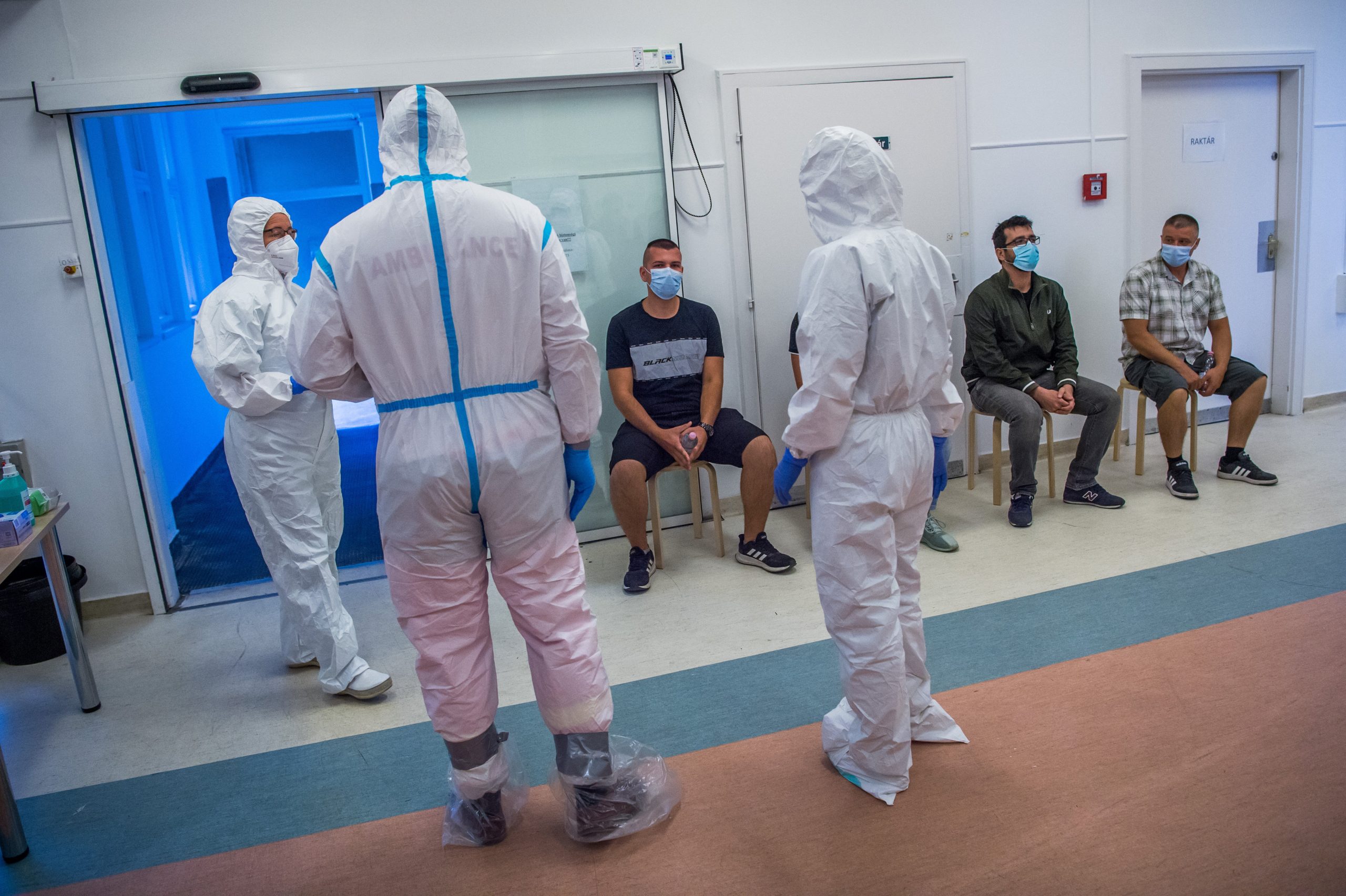 Gergely Röst, professor at the University of Sciences Szeged and Director of the Pandemic Mathematical group, which gives experts’ reports to the executive, is warning us about the dangerous rate of COVID-19 infections. According to him, the virus’s reproductive value is over 1 and has skyrocketed in the past days, to around 2-2.5, which is […]Continue reading

Orbán made a special mention of Sándor Pintér, the interior minister, and Miklós Kásler, the human resources minister, whom he said had worked on preparations for the second wave all the summer.

Orbán noted the government’s experiences gained during the first wave of the pandemic, adding that some 1.7-1.8 million people had returned the government’s “National Consultation” questionnaires concerning preventive measures. “The success of prevention now depends on whether residents support the measures,” he said, but added that the large number of respondents in the survey “lends great strength to the country and to the government”. 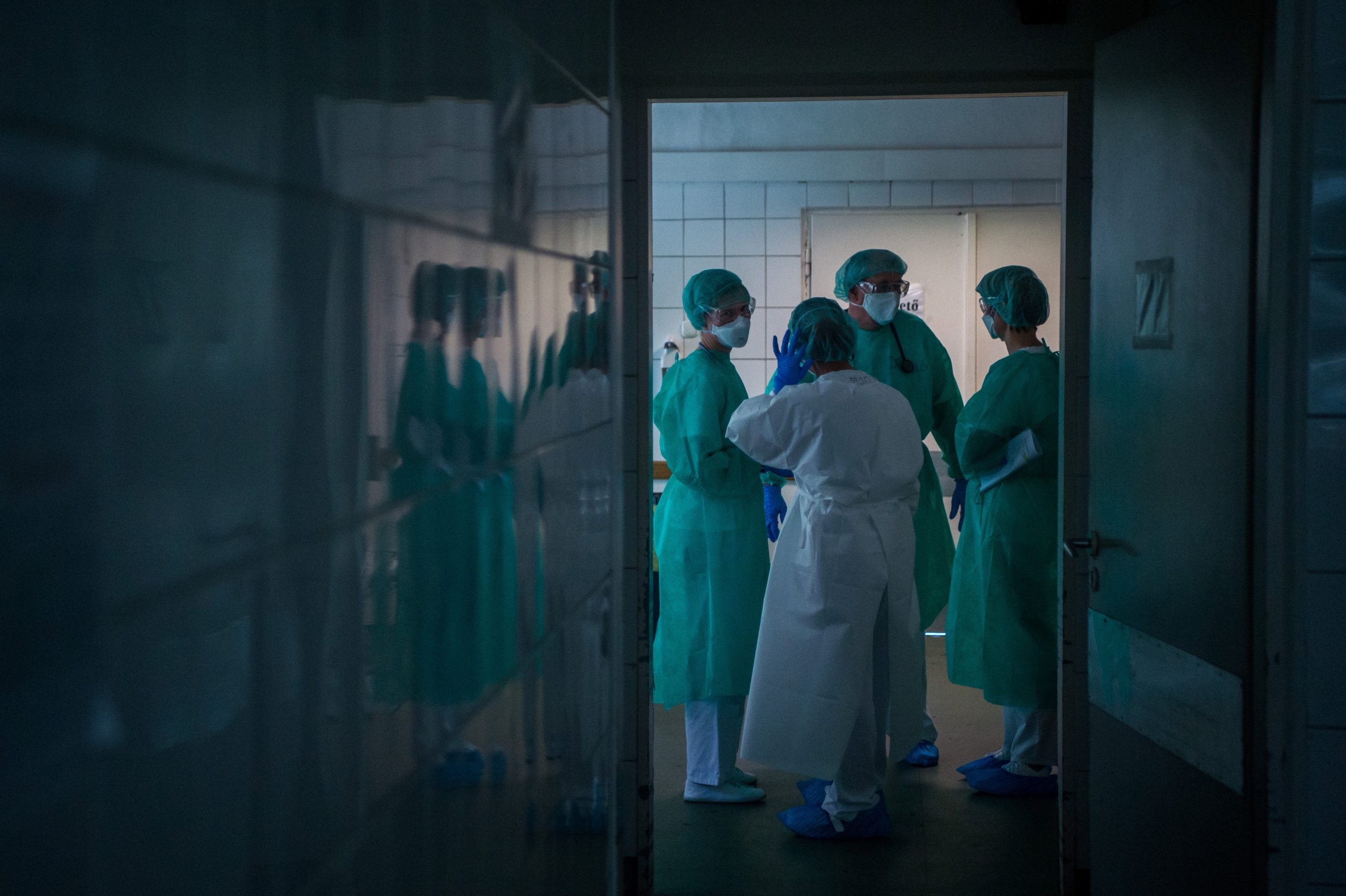 The number of registered coronavirus infections in Hungary has risen by 459 to 7,382 over the past 24 hours, and one patient has died, koronavirus.gov.hu said on Friday morning. This is yet again a new daily record. During the spring wave, the highest number of new infections registered in 24 hours was 210. In the […]Continue reading

On another subject, Orbán said he was surprised at the human resources minister’s arranging a one-off payment of 500,000 forints (EUR 1,400) to teachers in neglected areas because Kásler had made the decision in his own right. The prime minister added, however, that “it was a good decision”, and noted that “doctors and teachers in villages face different challenges than their colleagues in Budapest’s inner city”.

Concerning the Bled Strategic Forum he attended earlier this week, Orbán said that current, global changes will determine “where the West, Europe, and Central Europe has a place in the world” but added that in view of the Polish economy’s achievement he expected Poland to become “the new Germany of Europe” in ten years. 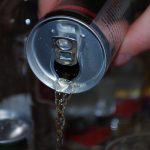