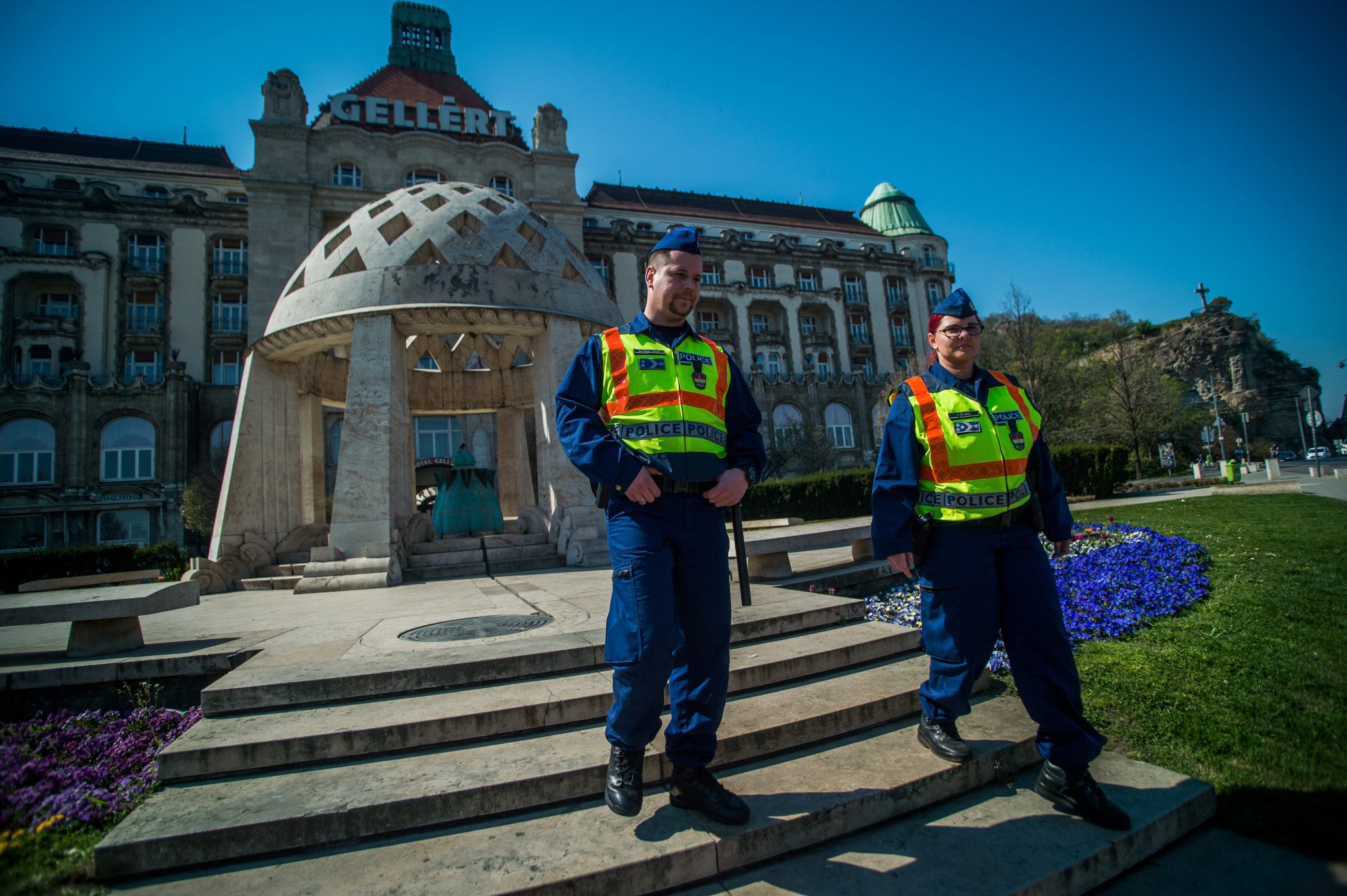 Under the measures introduced last month, people are only allowed to leave their homes to go to work or to run essential errands. The restrictions were originally set to expire on April 11.

The government will review the effectiveness of the regulation on a weekly basis before deciding on its status, Orbán said in a statement broadcast by public news channel M1.

In addition, local mayors will be given special authority until midnight on Monday to impose their own restrictions in their municipalities during the Easter holiday, he said.

Before deciding on the extended restrictions, the cabinet was briefed by mayors on the situation in their municipalities and sought out the opinions of the police force, epidemiologists and scientists, Orbán said. All of their reports have indicated that the restrictions imposed so far have been effective in slowing down the spread of the virus, he added.

The prime minister asked the public to respect the restrictions, avoid gatherings, maintain a safe distance from others in public spaces and look out for the elderly.

“Let’s accept that this Easter will be different from the ones we’re used to,” Orban said, calling on Hungarians to “look after each other”.