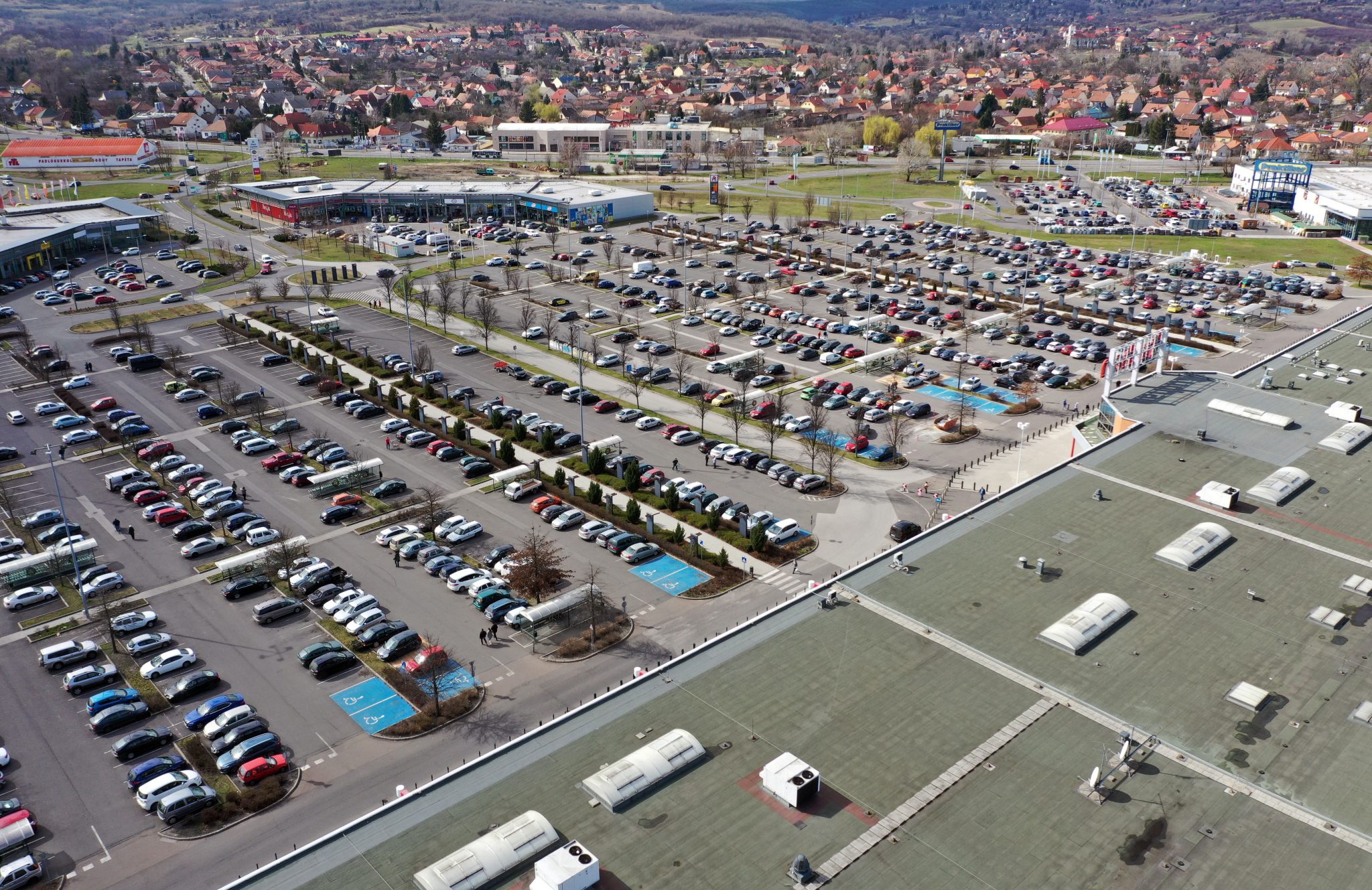 “One of the most important means of combatting the novel coronavirus epidemic is ensuring that people maintain a safe distance from one another,” Orbán told MTI.

“Since this is impossible or only possible to a limited degree on crowded public transport vehicles, it’s important to make sure that those able to can use their own cars,” he said.

To this end, the government on Sunday drafted a decree that makes street parking free nationwide as of Monday, the prime minister said. The decree will be published in the government gazette Magyar Közlöny later in the day, he said.