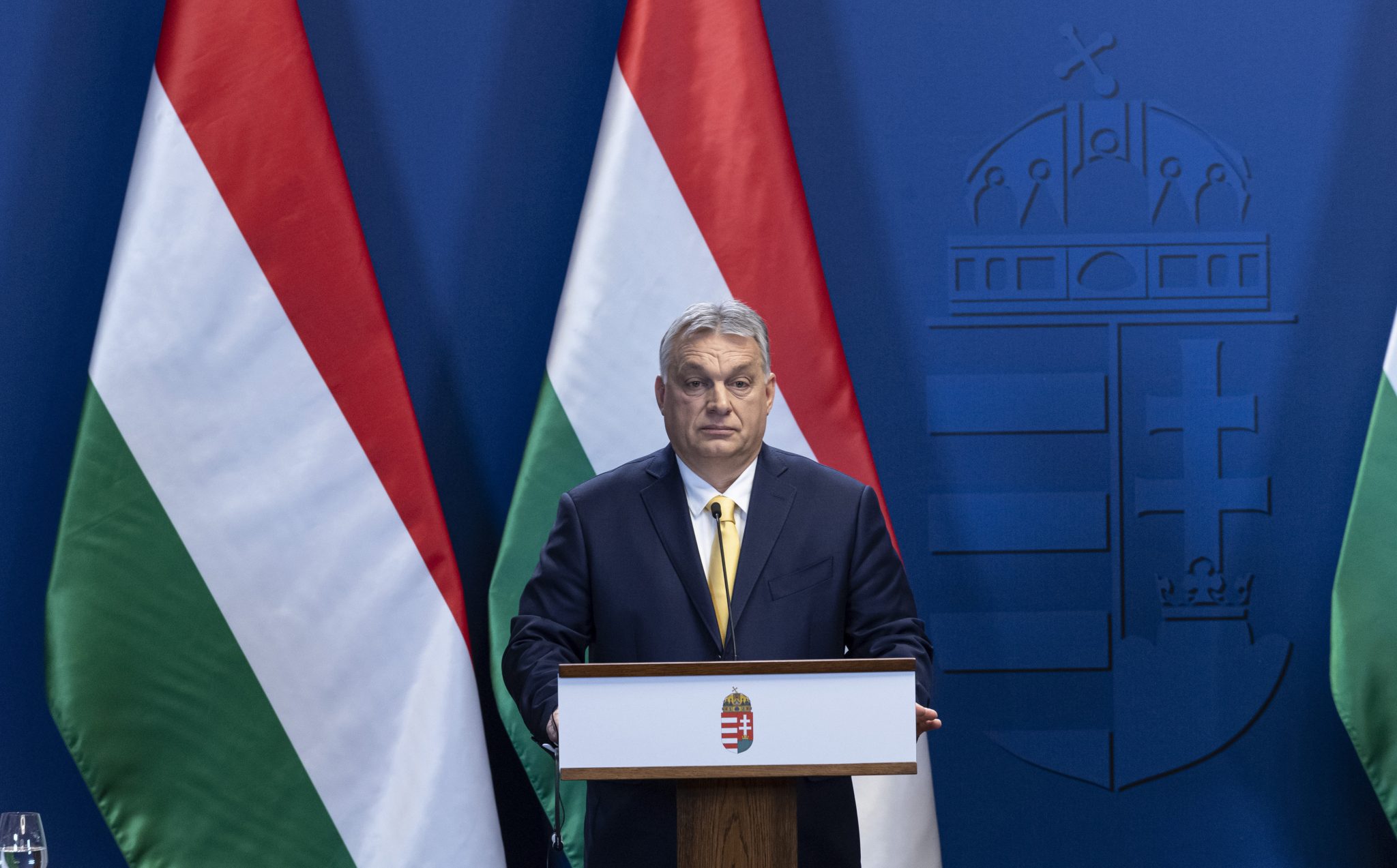 The government has organised its response to the new coronavirus outbreak along the policing, military, health-care and economic aspects of combatting the epidemic, Prime Minister Viktor Orbán told a press conference on Monday.

“We will have to succeed on four battlefields simultaneously,” Orbán said at an online press conference of the operative board responsible for coordinating efforts handling the epidemic.

A total of 81,480 small companies in other sectors will benefit from a tax exemption until June 30 in view of the novel coronavirus epidemic, PM Orbán said.

Viktor Orbán said that similarly to the exemption granted for taxi drivers, entrepreneurs including hairdressers, beauticians, decorators, electricians, plumbers, carpenters, as well as artists and providers of health, sports, and some welfare services would be exempted from paying the Itemised Tax for Small Businesses (KATA).

Orbán said that business would be granted an extended deadline to settle their “kata” tax arrears accumulated before March 1, to be paid in the first quarter after the state of emergency is called off.

Similarly to companies in tourism and catering, media providers will be exempted from paying their tax on lost advertising revenues, the prime minister said.

Evictions, property seizure and tax collection procedures will be suspended, and taxpayers will not be required to pay their arrears until after the end of the state of emergency, he said.

Young mothers whose title for child benefits would terminate during the state of emergency, will continue to receive their benefits, the prime minister said.

The government is working on protecting jobs, Orban said. Those who lose theirs will be helped to find a new one as soon as possible, he said.

Regarding protective equipment, Orbán said Hungary currently has 1.5 million surgical masks, with 25,000 being manufactured daily. Production is being ramped up to 80,000 a day, he said. The country has 2,560 ventilators, he added.

Hungary has ordered “huge batches” of protective gear “from the East”, Orbán said, with over ten planes expected to deliver the goods.

The epidemic in Hungary is “growing by leaps and bounds” and nearing the stage of mass infections, Orban said, noting that the number of confirmed cases had risen to 167 by Monday morning.

There are only estimates of the number of people who have actually contracted the virus, Orbán said. It is “certainly” much higher than the confirmed 167, he said.

Of those confirmed to have the virus, 108 are carriers without symptoms, Orbán said. Of those showing symptoms of Covid-19, 27 are mildly ill and will probably recover, Orbán said. Nine patients are gravely ill and in intensive care, he said. All 7 fatalities had chronic illnesses, and their average age was 69, Orbán said.

Orbán: 139,684 officers are on hand currently to maintain public order

The prime minister said that the country has 70,275 operative police officers under 65, and 46,573 volunteers such as civilian guards.

The Hungarian military has 23,950 professional soldiers and 9,381 reserve troops, while there are 10,649 former soldiers that quit the army during the past five years, Orbán said, adding that they take a crucial role in border control and are making preparations to cooperate with the police should street patrols become necessary. Altogether 139,684 officers are on hand currently to maintain public order, including the enforcement of quarantine or curfew regulations, should the need arise, Orbán said.

Orbán confirmed that foreigners on their way to their homelands can continue crossing Hungary through designated corridors. He said that humanitarian aspects continued to be important, adding that “we want to make our neighbours friends”.

Orbán: difficult period to come, requires personal sacrifices from everyone

Orbán asked everyone to handle resources economically, saying the country was preparing for a protracted epidemic.

The Prime Minister said he expected a difficult period to come, which would require personal sacrifices from everyone.

“The more we cooperate the more lives we will be able to save. We are facing a task that nobody could tackle alone. Every one of us has a responsibility … rather than divisions and disputes the time has come to work together.”