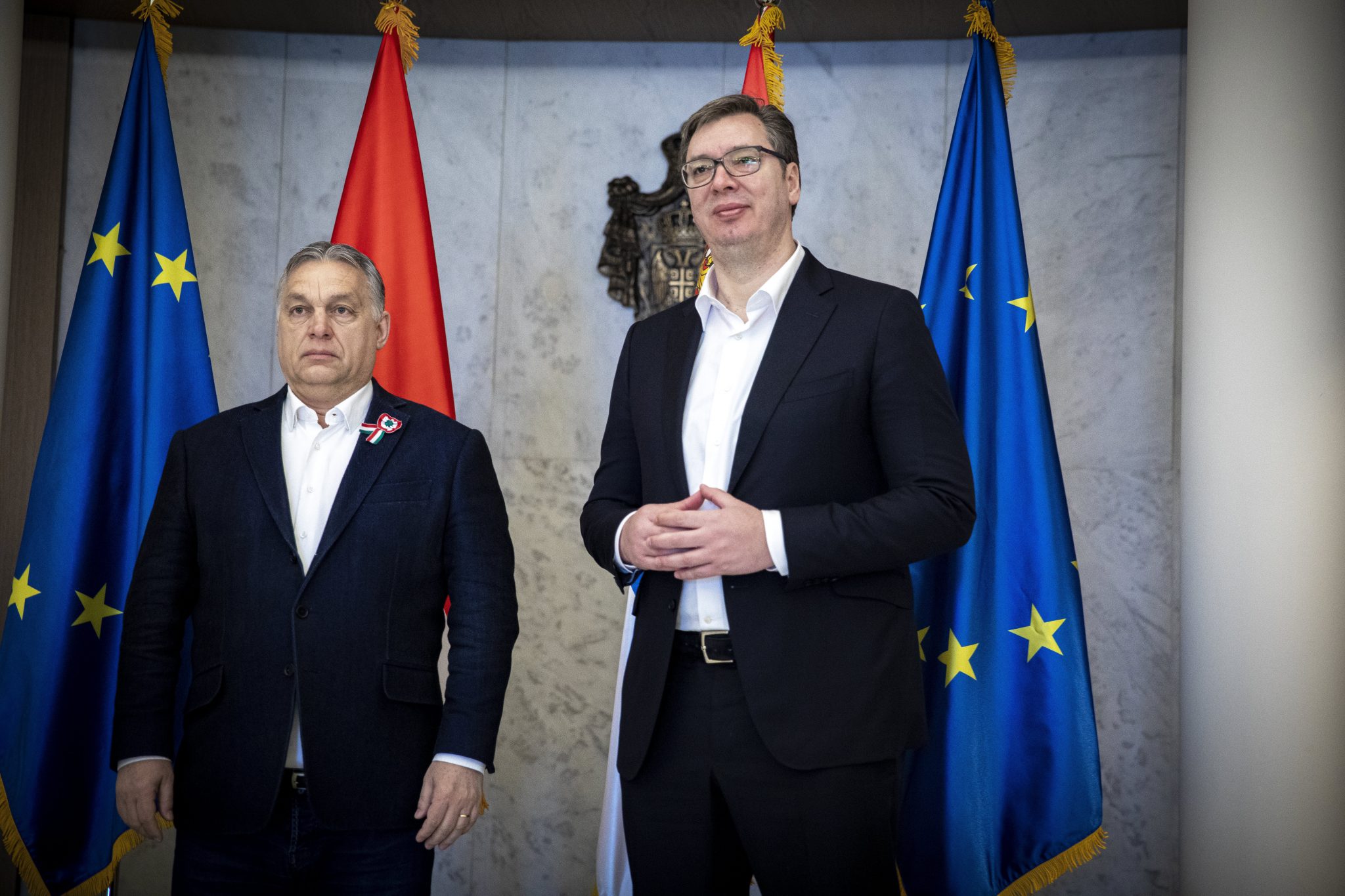 Hungary will keep its borders closed to Serbian nationals coming from Italy and seeking to return home, Prime Minister Viktor Orbán said in a video message posted on Facebook in Belgrade on Sunday.

He said they discussed protective measures implemented against the coronavirus epidemic.

Orbán said that as regards the common theme of the Serbian-Hungarian border they agreed that cargo transport could continue under security measures.

“Hungary however is not in a position to allow entry of those coming from Italy, including Serbian citizens who want to go back to Serbia,” Orbán said.

He said he asked the Serbian president for understanding that “Hungary’s border in the direction of Italy remains closed”.