Hungary must be able to function while mounting a disciplined defence against the novel coronavirus pandemic, Prime Minister Viktor Orbán said on Friday.

The government has a strategy for dealing with a potential surge in coronavirus cases and a need for increased hospital capacities, the prime minister said in a regular interview with public broadcaster Kossuth Radio.

Orbán said that after press reports of a shortage of ventilators at the Korányi Pulmonary Hospital, he paid a visit to the institution on Friday morning where he was told that the hospital has a sufficient number of ventilators, beds and staff.

Although the number of patients on ventilators is currently relatively low in Hungary, the lack of specialist nurses may soon become a glaring issue. Several Budapest hospitals were already forced to ask for help. In preparation for the coronavirus epidemic, Hungary ordered a large number of ventilators at the outbreak of the novel coronavirus epidemic in […]Continue reading

He added, at the same time, that doctors were aware of the rise in coronavirus patients in need of hospital treatment and the number of people the institutions can admit. This is why, he said, it was crucial for the human resources minister to have a plan drawn up regarding the hospitals that will take up the treatment of Covid-19 patients once capacities at the current designated institutions are exhausted. Hospitals have around 10,000 beds available to treat coronavirus patients and this can be expanded by 20,000, the prime minister said.

Now that the health-care sector has been equipped to deal with the second wave of the pandemic, Hungary’s defence will be different than it was during the first wave in the spring, Orbán said, noting that back then the government’s priority had been to “buy time to assess the enemy and prepare the health-care sector”. Therefore this time the government is not asking people to stay at home, but rather to simply observe social distancing guidelines and hygiene regulations, he said. 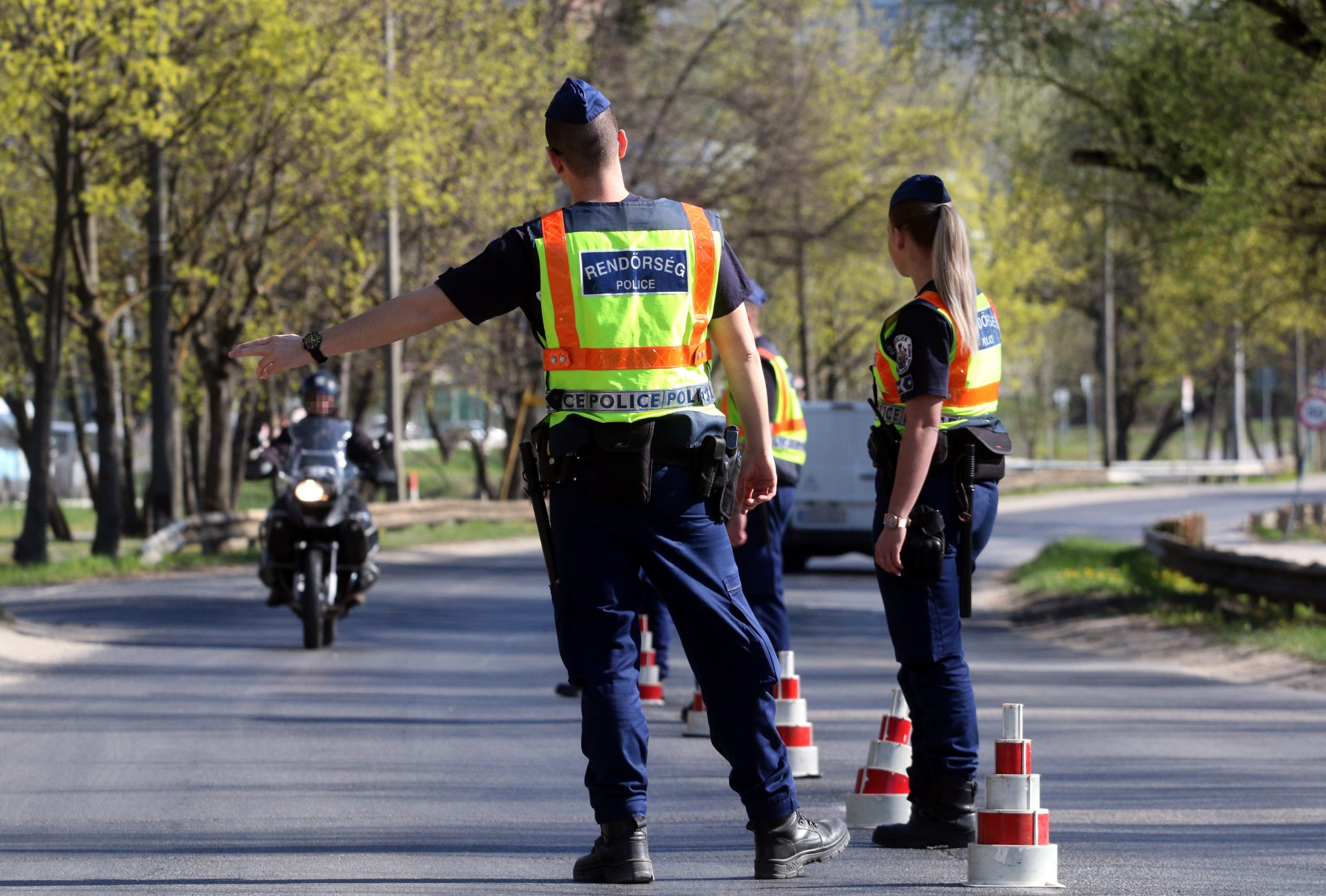 In Hungary, the summer was essentially spent without the shadow of Coronavirus. People could travel abroad and within Hungary, they only needed to wear masks in closed spaces, and the number of new cases was relatively low, around 10-20 a day. However, this carefree-life should change drastically as new records are set daily (178, 292, […]Continue reading

Addressing the left-wing opposition parties, Orbán said that “if they can’t be counted on” they should “at least refrain from attacking epidemiologists”, arguing that doing so constituted an “attack on the country”. He said claims that there were not enough hospitals, doctors and ventilators to treat patients were “all lies and attacks”.

Asked why the human resources ministry had not filed a criminal complaint over the opposition’s claims, Orbán said legal experts would “look into what sort of legal action can be taken against the left and its scaremongering but the priority right now is defending against the virus”.

The prime minister said that if the left urged people to observe the rules related to the pandemic and focused on dispelling people’s fears, the media would likely be less focused on publishing “sensationalist” stories on health care. 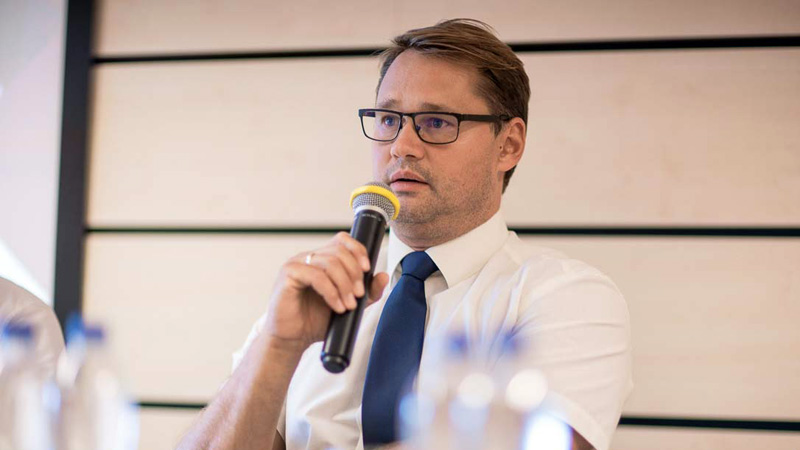 The spread of the novel coronavirus is exceptionally rampant in Hungary compared to most other European countries, virologist Ferenc Jakab said at a conference of the University of Pécs (PTE). The head of Hungary’s coronavirus working group and one of PM Orbán’s advisers also warned that the number of cases and the death rate will […]Continue reading

As regards the second wave of the pandemic, Orbán said the autumn would be “all about defence” and the daily infection rate was likely to exceed 1,000.

He urged young people to also be cautious so as to prevent infecting their parents and grandparents.

Commenting on body temperature measurements to be taken a schools, he said the necessary equipment has been ordered and there will be enough thermometres available from October 1. 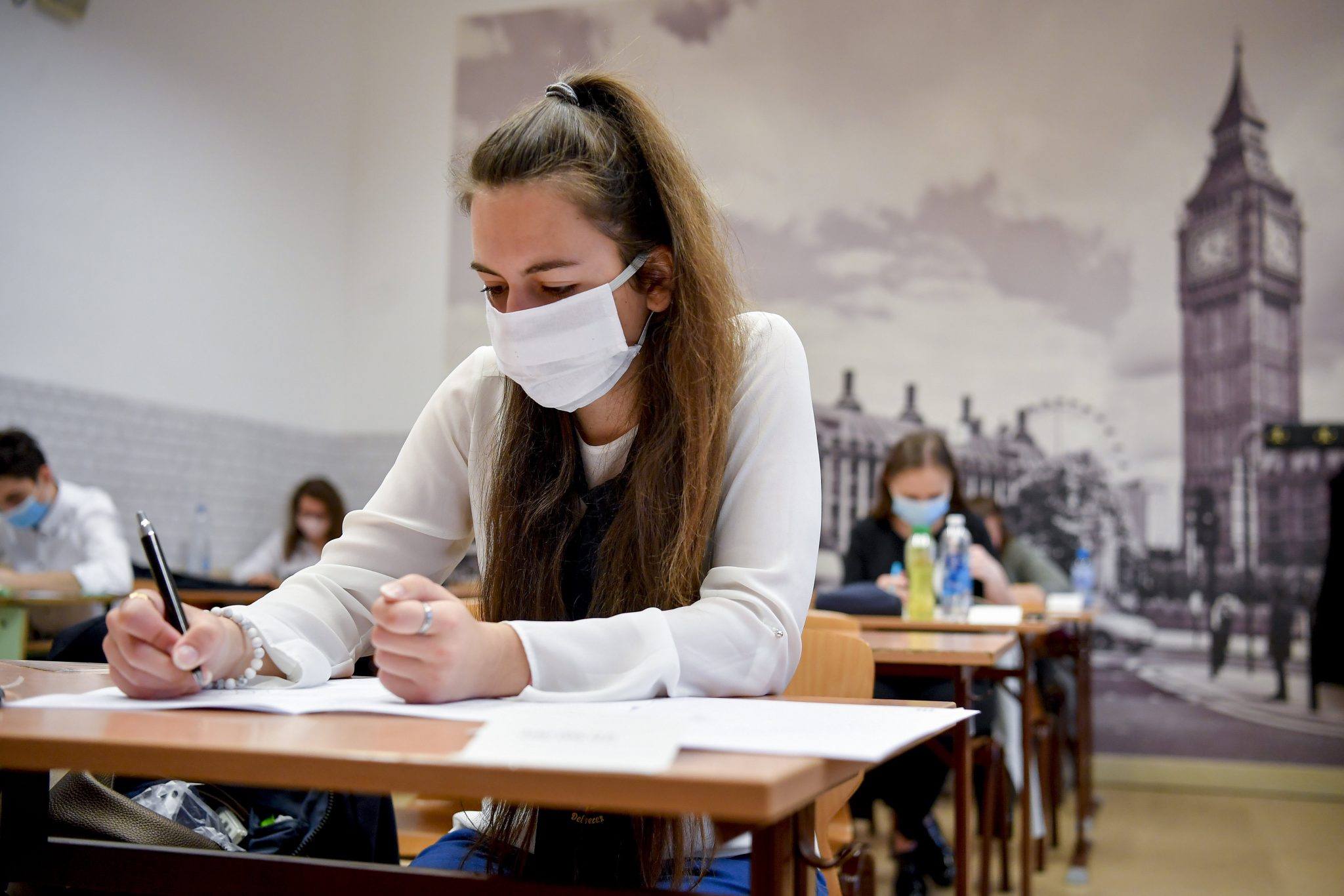 Although the school year has started in normal circumstances and with in-person attendance despite the coronavirus epidemic, the virus is appearing in more and more schools around the country. However, there are differences in epidemiological measures across schools. While in some places the school closes after one positive case, in others, not even the affected […]Continue reading

Orbán said protective measures were needed until a vaccine was available. He added that during recent talks, US President Donald Trump told him that a vaccine would be available in the US possibly by the end of October but no later than the end of the year, and Hungary would have access to it. “We will believe it when we see it,” Orbán said. The government is keeping an eye out on all ongoing research projects and Hungary is participating in a European project with over 2 billion forints (EUR 5.55m) extra contribution allocated for it, he added.

Orbán said the operative board coordinating the response to the coronavirus crisis will make a decision on the future of a moratorium on loan repayments for businesses and households at a meeting on Saturday.

The automatic opt-in moratorium, among the first measures the government took in the spring to ease the economic fallout from the coronavirus crisis, is set to expire at the end of the year.

“January 1 is coming soon, and what will happen afterward? We have to take a decision on that now, on whether to continue the repayment moratorium and on what parts to continue,” Orbán said.

Commenting on economic figures, he said that 4.458 million people were employed in January and 4.513 million in August. Compared to the low point in April, there were 144,000 more jobholders in August, so “rather surprisingly, a labour shortage should be expected again”, he added.

Orbán said it was a special problem in Budapest that the city’s tourism model was based almost entirely on foreigners. He called on the participants, including the municipality, to change this because otherwise people working in the sector will not have jobs. He said he expected the boom in domestic tourism to remain in 2021 and Budapest tourism based on foreigners to still suffer, which is why a special programme is needed for the capital.