Coronavirus – Orbán: Exit Plan to Be Outlined in Early May 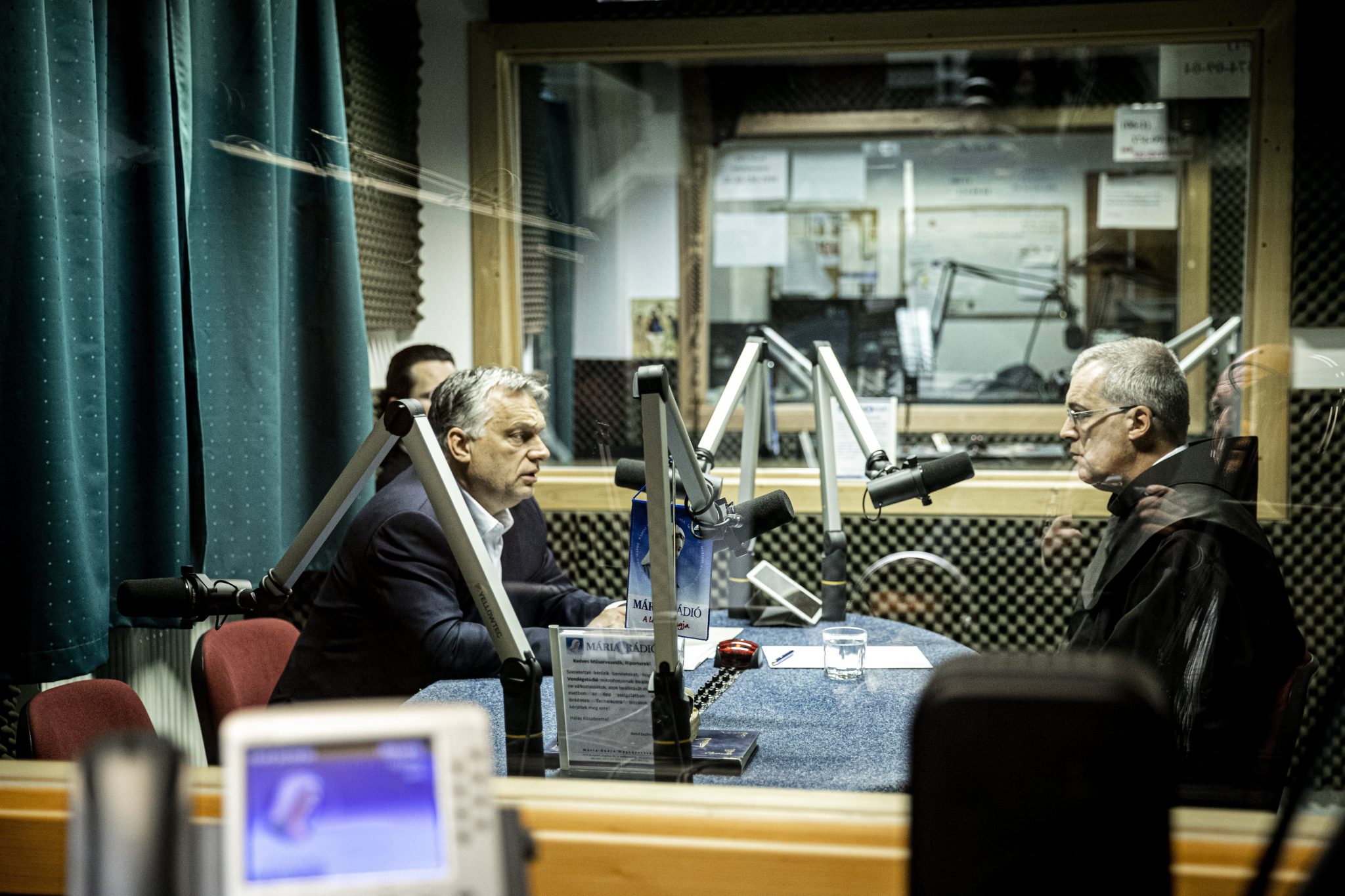 Hungary will outline its plan of how to emerge from epidemic-related restrictions on May 3, Prime Minister Viktor Orbán said in an interview on Monday.

Hungary will be in “full protection mode” on May 3, he said, adding that from that time onwards the country could gradually return to normal life.

“I’ll be in a position to talk about this on May 3-4 at the earliest,” he said. “By then I hope to be able to present a sober, serious plan to the country.”

Orbán said the question remained how long it would take for the economy to recover. He added that his view was at the moderate point on the scale, seeing a smaller decline in growth than more pessimistic forecasts but a slower recovery than the most optimistic. In May next year “we’ll be able to talk in terms of an economy that can deliver the performance it did two months ago,” Orbán said.

The prime minister warned there was no guarantee the epidemic would be kept under control.

In the latter scenario, there will be masses of patients who will need hospital beds, intensive care and a ventilator, he said, adding that “I live my life everyday doing this work”.

Hungary will reach such a level of preparedness by May 3, the prime minister insisted.

Orbán said that from his experiences of meeting many of his compatriots each day during the current crisis, he found that Hungarians “are more open, understanding and helpful”.

He said, however, that Hungarians had received “a warning”. Whereas the economy had been booming, wages were rising, everyone had a job, the aim, he said, was not only to prosper but to live a good life. “By all means, take advantage of opportunities, get rich, have a job and buy a new car … but remember that these things in themselves do not bring about bountiful or beautiful life; you have to make an effort … and you mustn’t forget about each other.”