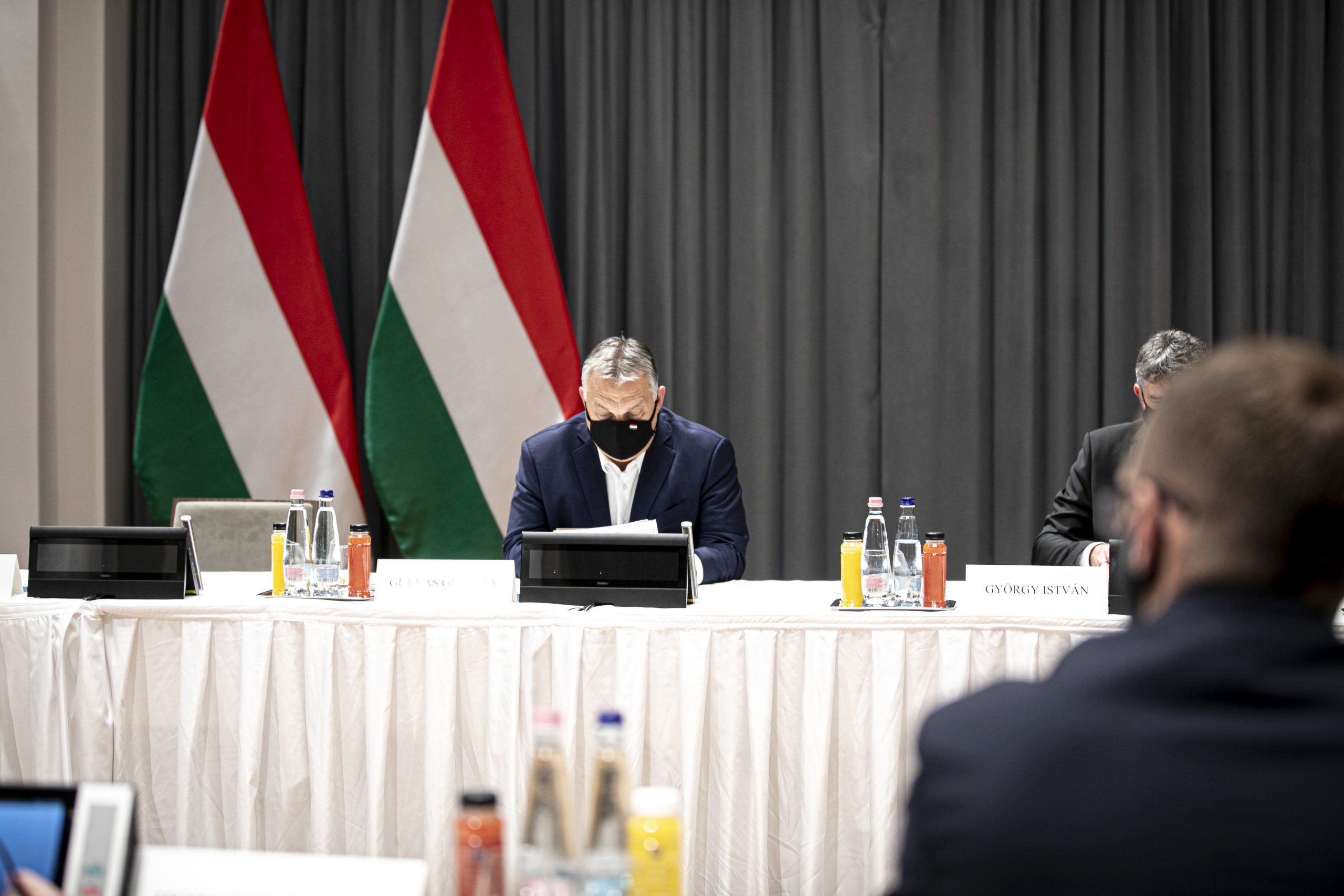 Prime Minister Viktor Orbán has asked county government commissioners in charge of handling the local defence against the novel coronavirus epidemic to be rigorous in their enforcement of the new protective measures announced on Tuesday, the PM’s press chief said.

The prime minister briefed the county commissioners on the new measures, warning them that Hungary was looking at “difficult months ahead” in terms of the spread of the virus, Bertalan Havasi told MTI.

The new measures must be enforced as consistently and as strictly as possible, Havasi cited Orbán as saying.

Related article
Coronavirus - Orbán: State of Emergency to be Reintroduced

From midnight, the government is reintroducing the state of emergency in connection the coronavirus epidemic, Prime Minister Viktor Orbán announced on Tuesday in a video on Facebook. He called on lawmakers to reintroduce the state of emergency for 90 days. Orbán also said the government is imposing a curfew between midnight and 5am, and nightclubs […]Continue reading

The government is also imposing a curfew between midnight and 5am, and nightclubs will be ordered to close. Sporting events, cinemas and theatres will have to restrict audiences to using every third seat, and face masks must be worn. The authorities will inspect all events and fine transgressors. Venues that fail to observe the rules will be shut down immediately.