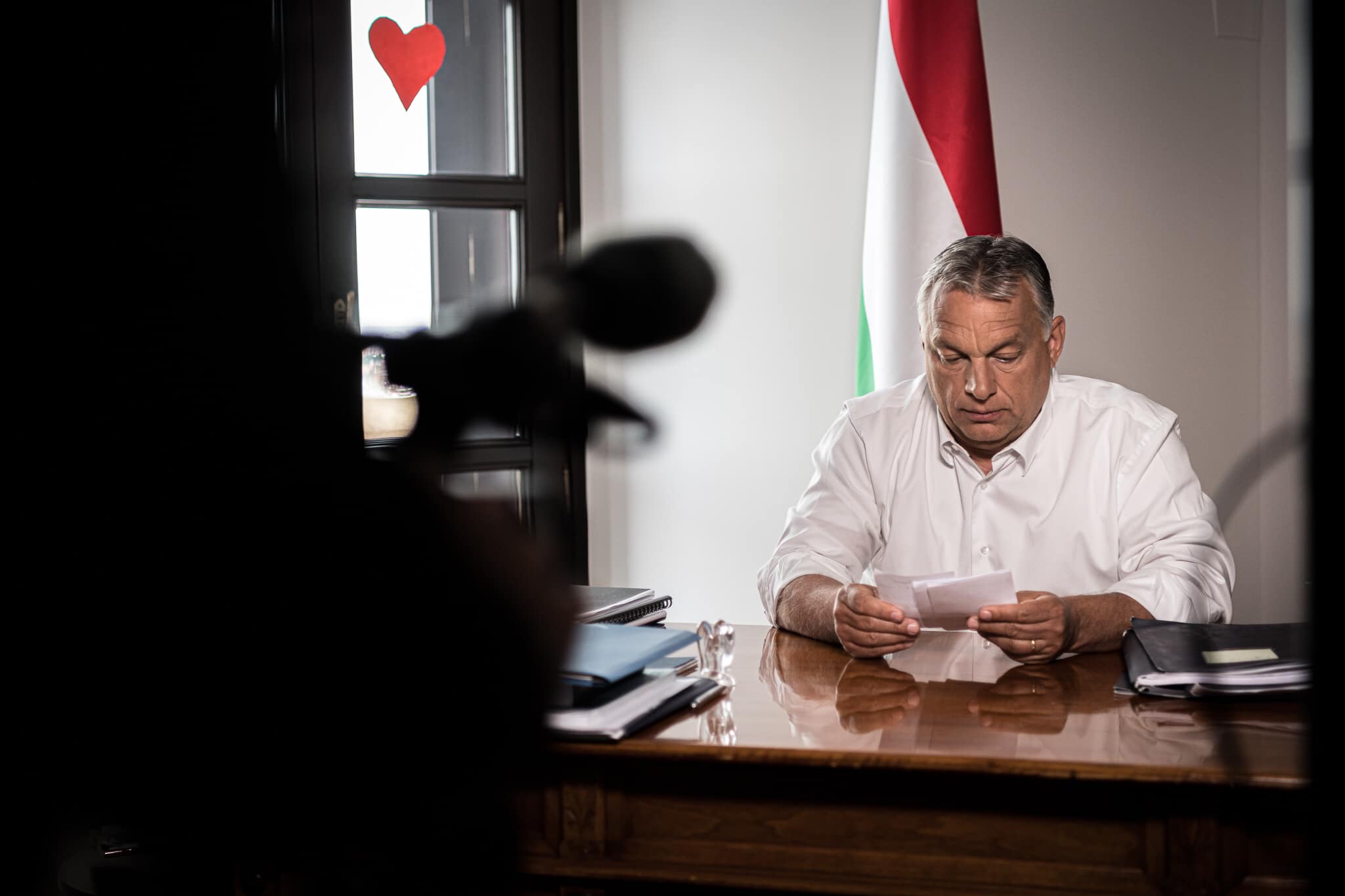 The government is lifting the curfew restrictions imposed due to the novel coronavirus epidemic in Budapest as well, with measures in the capital to follow the rest of the country with a two-week delay, Prime Minister Viktor Orbán said in a video message posted on Facebook on Saturday.

It became clear at expert-level discussions on Saturday that “we have contained the virus in Budapest as well so we can move on – albeit carefully and cautiously – to the second phase of defence here too”, he said.

Responsible behaviour and social distancing are particularly important in the capital, the prime minister said.

Orbán asked mayors not to take the risk lightly and pay special attention to nursing homes.

“On the 66th day from the announcement of the state of emergency”, Orbán said, “I can give you the good news that we have won the first battle, the one for the containment of the virus”. “This is no longer just a hope, a wish or self-encouragement, but a fact,” he added.

“We have succeeded because we made all the decisions in time, and because – let me especially emphasise this – everyone, people in the countryside, citizens of Budapest, single people, families, the elderly and young people alike, we all behaved responsibly; let me say thank you for this!” the prime minister said in his message.