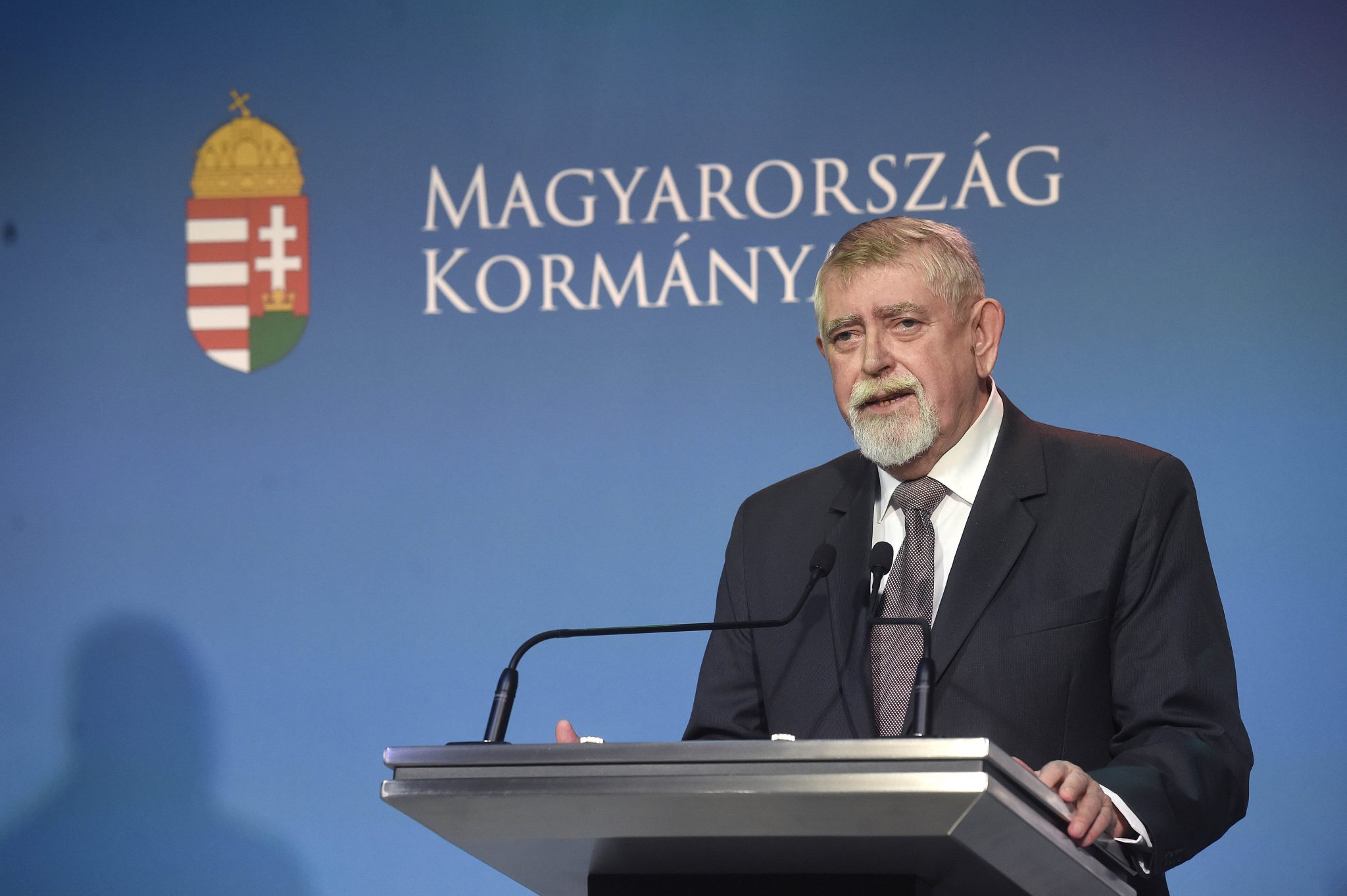 While the number of coronavirus patients gradually increases in Hungary, both government and opposition parties present a series of proposals and measures to tackle the outbreak in the country. As we previously reported, among others, opposition DK called on to remove Minister Kásler from the coronavirus operative board, while Jobbik vice president László György Lukács said that based on his performance at last week’s news conference about the coronavirus, Kásler is unfit to lead health care, so he advises Viktor Orbán to remove his minister not only from the operative board, but also from the government.

According to opposition party Jobbik, Miklós Kásler, Minister of Human Resources performed so poorly at the press conference that he “not only did not help to calm the country on the verge of a coronavirus epidemic, but rather to confuse everyone with his answers.”

The Jobbik vice-president said he did not want to make a party-political battle over the coronavirus, but Miklós Kásler’s personality and hesitant answers did not serve the peace-of-mind of the Hungarian people, so Jobbik calls on Viktor Orbán to appoint a minister responsible for healthcare who is resolute and can restore the confidence of the Hungarian people in defense of the coronavirus outbreak. Today, György Szilágyi of Jobbik also called on Prime Minister Viktor Orbán to sack the Minister of Human Resources, Miklós Kásler, insisting he was “unfit to manage the epidemic.”

At the same time, Minister of the Prime Minister’s Office Gergely Gulyás, asked the opposition not to attack Kásler, or the operative board. He said that they should all focus on protective measures against the coronavirus – and there will be no elections for more than two years. Gulyás said the opposition put “words in Minister Kásler’s mouth that he has never used in this context.” The PMO Head asked all parliamentary factions not to attack, but to support and help those involved in the defense against the coronavirus on the operative board, including Kásler.