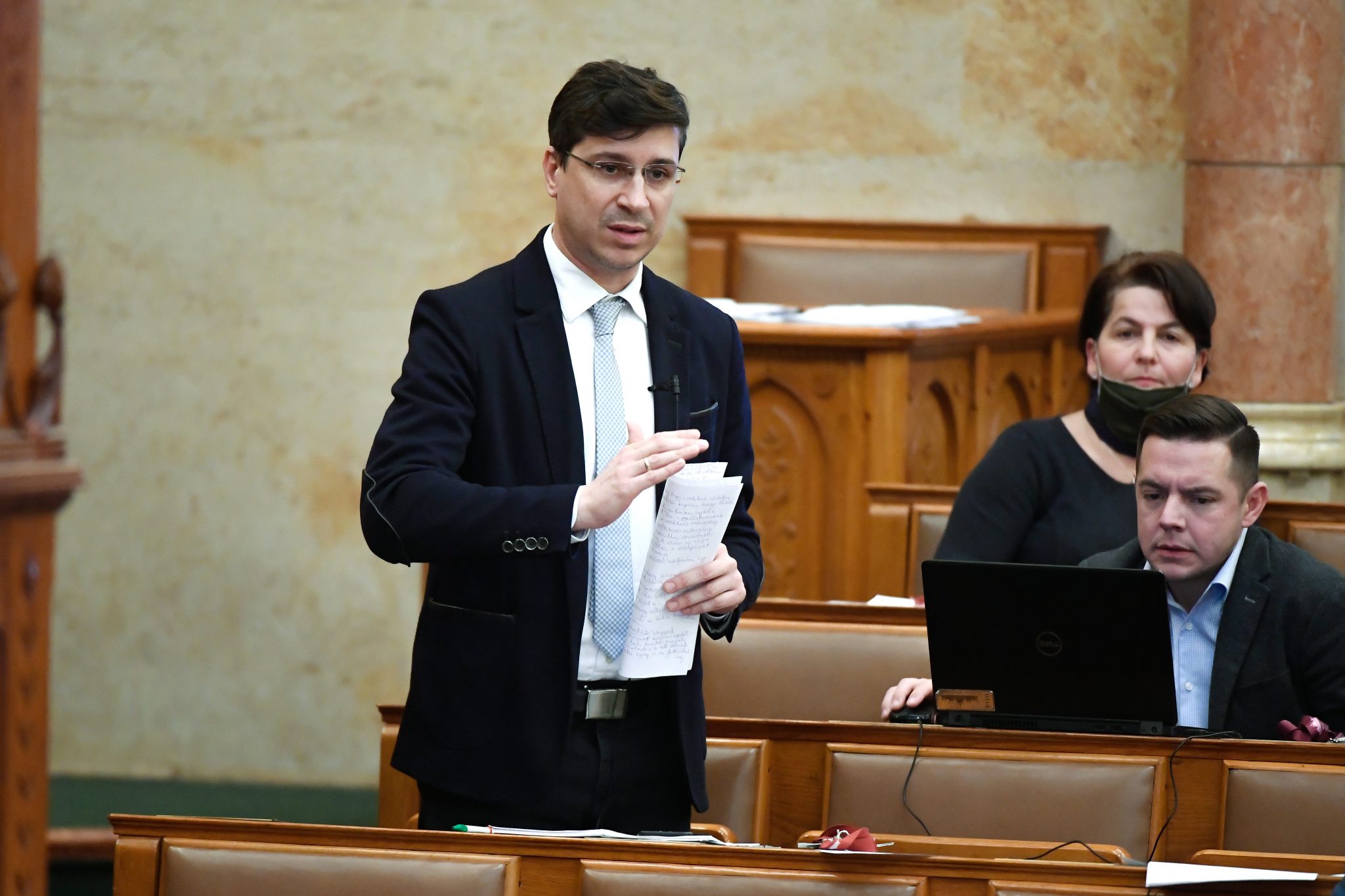 Hungary’s opposition parties on Monday said they would not support the government’s bill on the response to the novel coronavirus epidemic giving special powers to the Orbán government unless a timeframe was included in the legislation.

Tamás Harangozó, group leader of MSZP (Socialist Party), told a joint press conference that the opposition would only support the proposal to grant the government extra powers if the legislation stipulates the end date for an extended state of emergency.

Tímea Szabó, co-leader of leftist green Párbeszéd, said her party would support joint efforts against the virus, “but not [Prime Minister] Viktor Orbán’s unrestricted power”. She argued that no government in Europe had appealed for unlimited power. The government could get the requested authorisation but not without a time restriction, she said.

Right-wing Jobbik‘s MP László György Lukács said his party “believes in the strictest measures when democracy is protected, too”, and warned that parliament’s controls over the government should be maintained. Parliament should “hear the voice of those that say that Orbán must not use the epidemic to build a kingdom”, he said, adding that parliament’s operations were a fundamental requirement for democracy.

László Varju, deputy leader of the Democratic Coalition, said that the proposed law “must not stay in effect till the end of time”. The proposed authorisations should be “justified and proportionate”, and should ensure an opportunity for the opposition to appeal to the Constitutional Court, he said, adding that the legislation must not curb media freedoms.

Antal Csárdi, an MP of centrist green LMP, said that his party also insisted on including a time limit, adding that such a restriction would not reduce the efficiency of the government’s measures.

Liberal Momentum spokesman Miklós Hajnal said that “eliminating parliament would equal eliminating democracy”. He added that “no other country has requested such broad authorisations as Orbán desires”. He insisted that the government was looking to “use a false claim to do in democracy”, and argued that both the European Parliament and Romania’s parliament have now introduced online sessions.

In the featured photo: László György Lukács of Jobbik. Photo by Szilárd Koszticsák/MTI