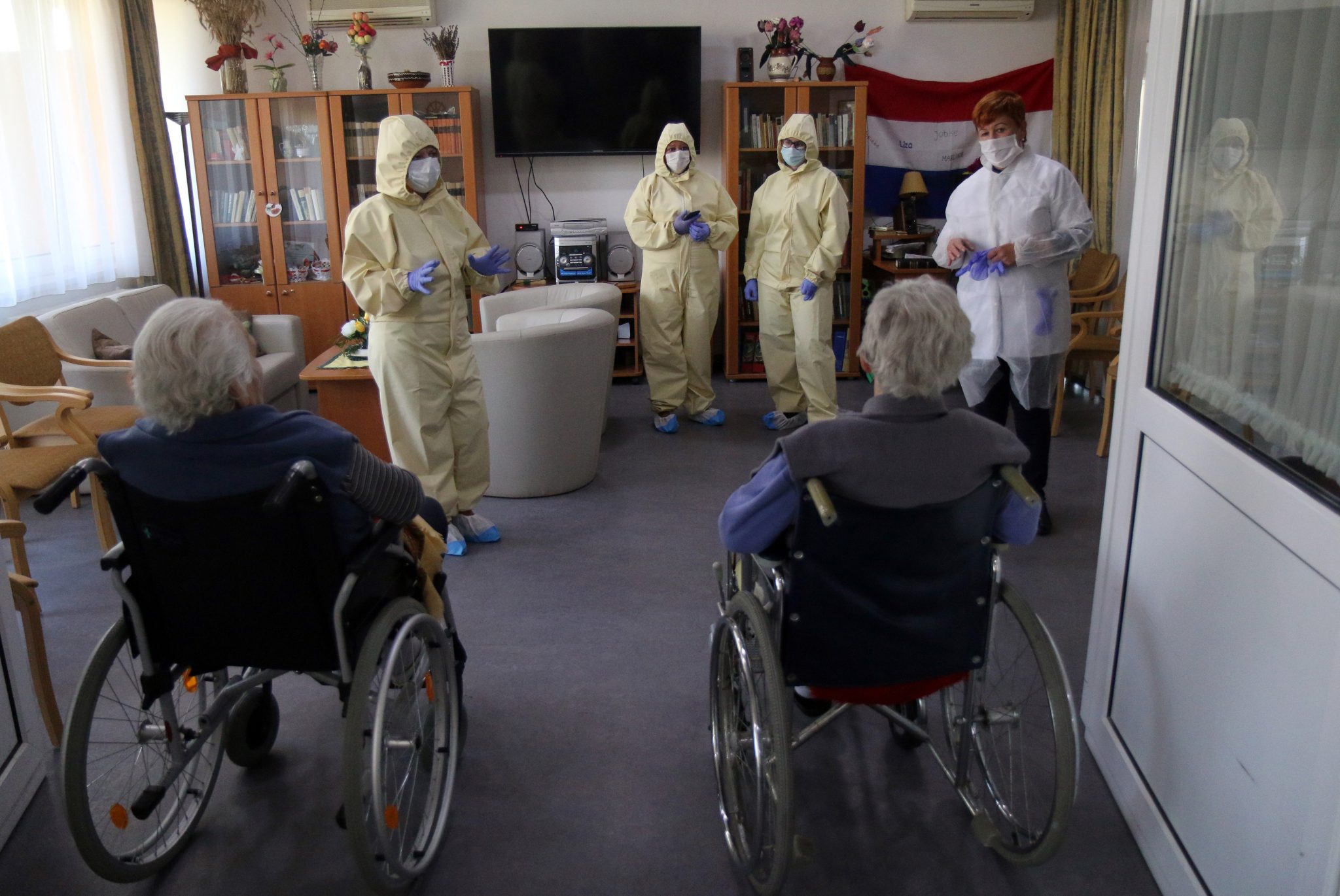 In April, the government announced a one-time gross subsidy payment of HUF 500,000 (EUR 1,445) for all healthcare workers, which they planned to pay out until June. However, since then, it turned out that not all healthcare workers will receive the extra benefit, for example social institution nurses will be excluded. Opposition parties and trade unions are now demanding a one-off bonus for those working in the social sector as well.

The one-time gross subsidy of HUF 500,000 (EUR 1366) for all healthcare workers which the government planned to pay out by June, cost the budget approximately HUF 70 billion (EUR 191 million). In addition, they also promised a 20% salary increase starting in November for nurses and healthcare professionals. Recently, it caused outrage that according to Minister Miklós Kásler, not all healthcare workers would receive the gross HUF 500,000 promised for outstanding performance during the coronavirus epidemic, for example nurses in social institutions are excluded from it.

Coronavirus: One-time Extra Pay for Many Healthcare Workers Disappoint Those Left Out

Therefore, representatives of opposition parties and trade unions demanded at a meeting on Wednesday that similarly to other healthcare employees, people working in the social sector should be granted a one-off bonus of HUF 500,000. The meeting was initiated by LMP and attended by Jobbik, the Socialists (MSZP), DK, Párbeszéd, as well as trade unions MKKSZ (The Trade Union of Hungarian Civil Servants and Public Employees), and SZADSZ (Trade Union of Social Sector Workers). According to LMP representative Péter Ungár, pro-government factions were also invited to the meeting, but representatives of Fidesz and KDNP did not come.

MKKSZ head Erzsébet Boros also called for the one-off payment of the HUF 500,000 allowance to social workers and announced that on July 2nd they would like to give emphasis to this demand and ask workers in the sector to go on a hunger strike at lunchtime, taking into account the work break. In response to a question, she put it this way: “if we reach our goal, this will be a one-time action, if not, we’ll see.”

Ferenc Köves, president of the SZADSZ, said he believes that workers in the sector had worked hard in recent months “without any appreciation by the government or society,” adding that “the prime minister has forgotten” about them.

Socialist MP Lajos Korózs said that welfare employees are “at the bottom of the payroll” and criticized the government for its reluctance to increase their wages. “Despite what Human Resources Minister Miklós Kásler says, the government does have the power to change wages in the sector since a large part of the welfare institutions are run by the state.”

Párbeszéd’s Olivio Kocsis-Cake said that a bonus for all employees in the sector would total HUF 46 billion (EUR 130 million), while the government is spending “over 30 billion on hunting expos, government propaganda, and show-case projects.” He also demanded the right to strike in the sector, which he insisted is not currently possible.