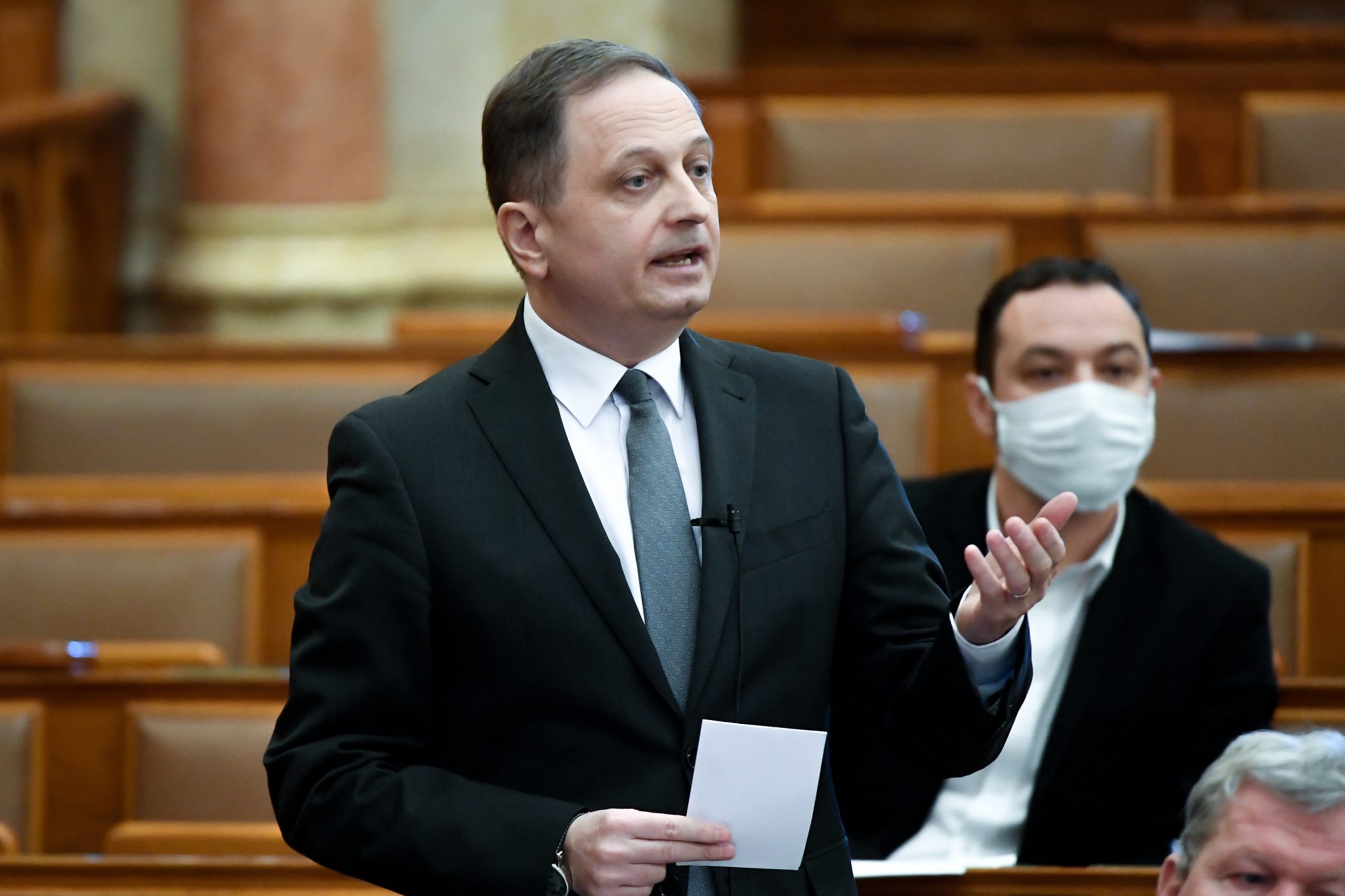 Opposition parties on Thursday proposed alternative solutions to how school leaving exams are organised this spring, saying that the government’s solution posed too much uncertainty and a risk to students’ health.

Gergely Gulyás, the head of the Prime Minister’s Office, said earlier that school-leaving exams will start on May 4 and will, for the most part, comprise written tests only. Oral exams will only be organised for subjects for which written tests are not an option.

Right-wing Jobbik has submitted a draft resolution to parliament proposing that secondary school and university students should be offered final exam grades based on their averages. Koloman Brenner, the party’s deputy group leader, said secondary school students should be offered a school-leaving exam grade for each of their subjects based on their average. For university students, the final exam grade should be calculated by weighting their subject grades with their credit point value and their thesis grade, he said.

Brenner added, however, that students should also be given the option of taking the exams as proposed by the government.

Meanwhile, the leftist Democratic Coalition is calling for the school-leaving exams to be postponed indefinitely. Gergely Arató, the party’s deputy group leader, told an online press conference that the exams should be organised at least a month after the epidemic has subsided.

Arató argued that regardless of any preventative measures taken by schools, students would still be put at risk by travelling to the school and interacting with each other and teachers.

The trade union of teachers (PSZ), said the government’s information about the school-leaving exams was vague. PSZ said its main concern was whether it would be safe for 83,000 students to travel to school to take the exam under the current restrictions. The union said in a statement that it was especially important that exams must not pose danger to the health of students, teachers, or any of their relatives. The union said placing ten students in a room for the exam was unsafe.

Meanwhile, the opposition Jobbik, Socialists, Democratic Coalition, Párbeszéd, Liberals, Momentum and Új Kezdet parties said in a joint statement that “the government has left the students and their teachers high and dry during the coronavirus epidemic”. They criticised the Orbán government’s education policy as “ad hoc and harmful”. 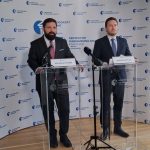