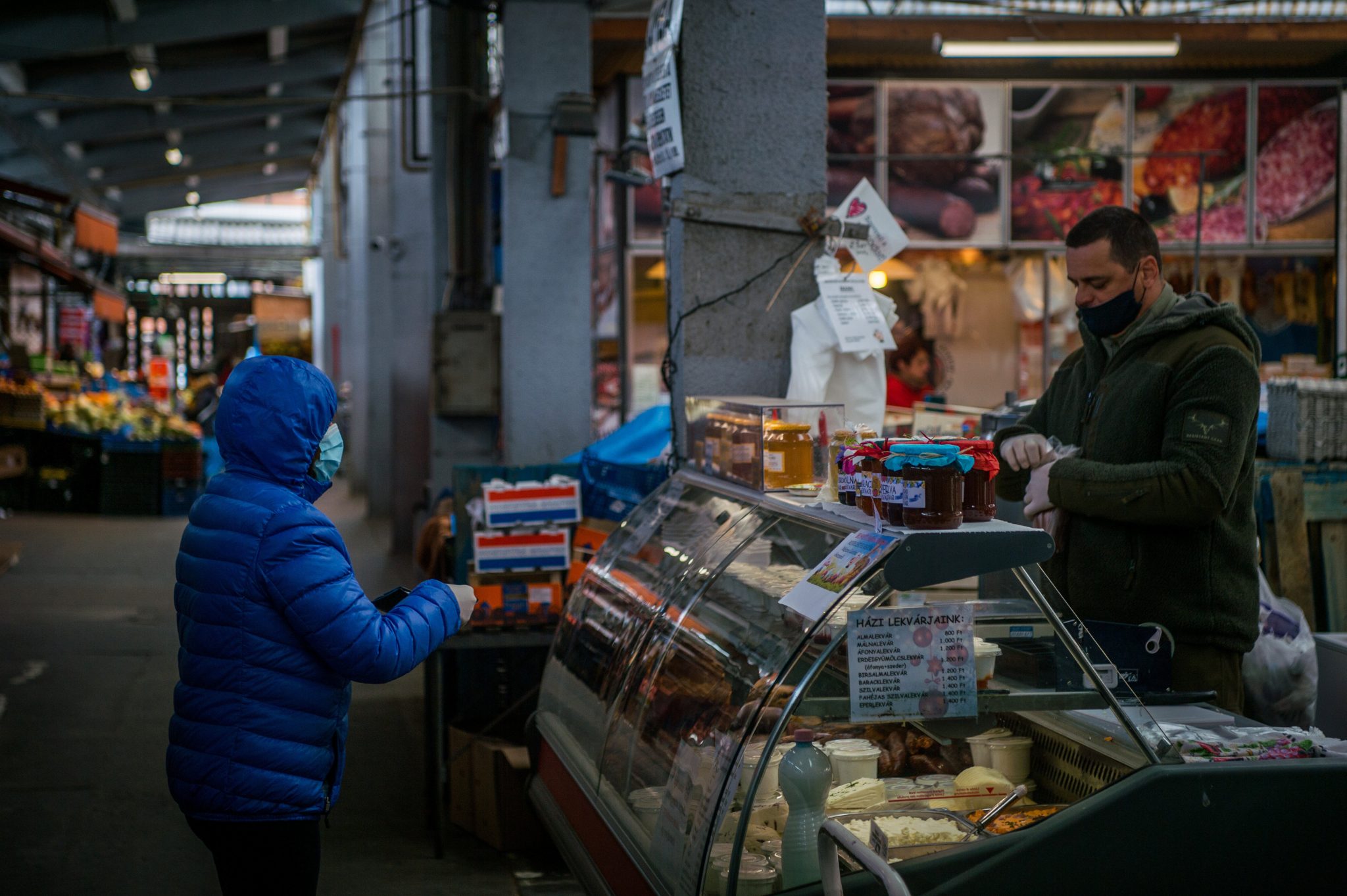 Some 40 percent of Hungarian children ate more and gained one or two kilos during the first wave of the coronavirus epidemic, the Association of Hungarian Nutritionists said on public television on Saturday.

The association conducted a survey on a sample of 400 children, which showed that children spent a daily 4-6 hours more than usual in front of the screen during the lockdown, while they had spent much less time with outdoor activities.

According to the survey, parents were more active in the kitchen and “tried new recipes on their families”, while “many (children) were eating or taking snacks just to pass time”.

The association warned that one or two kilos extra for a child, taken in a short period of 2-3 months, was a lot, and suggested that lessons of the survey should be taken into consideration during the second wave of the pandemic. 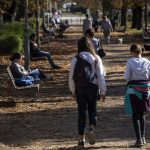