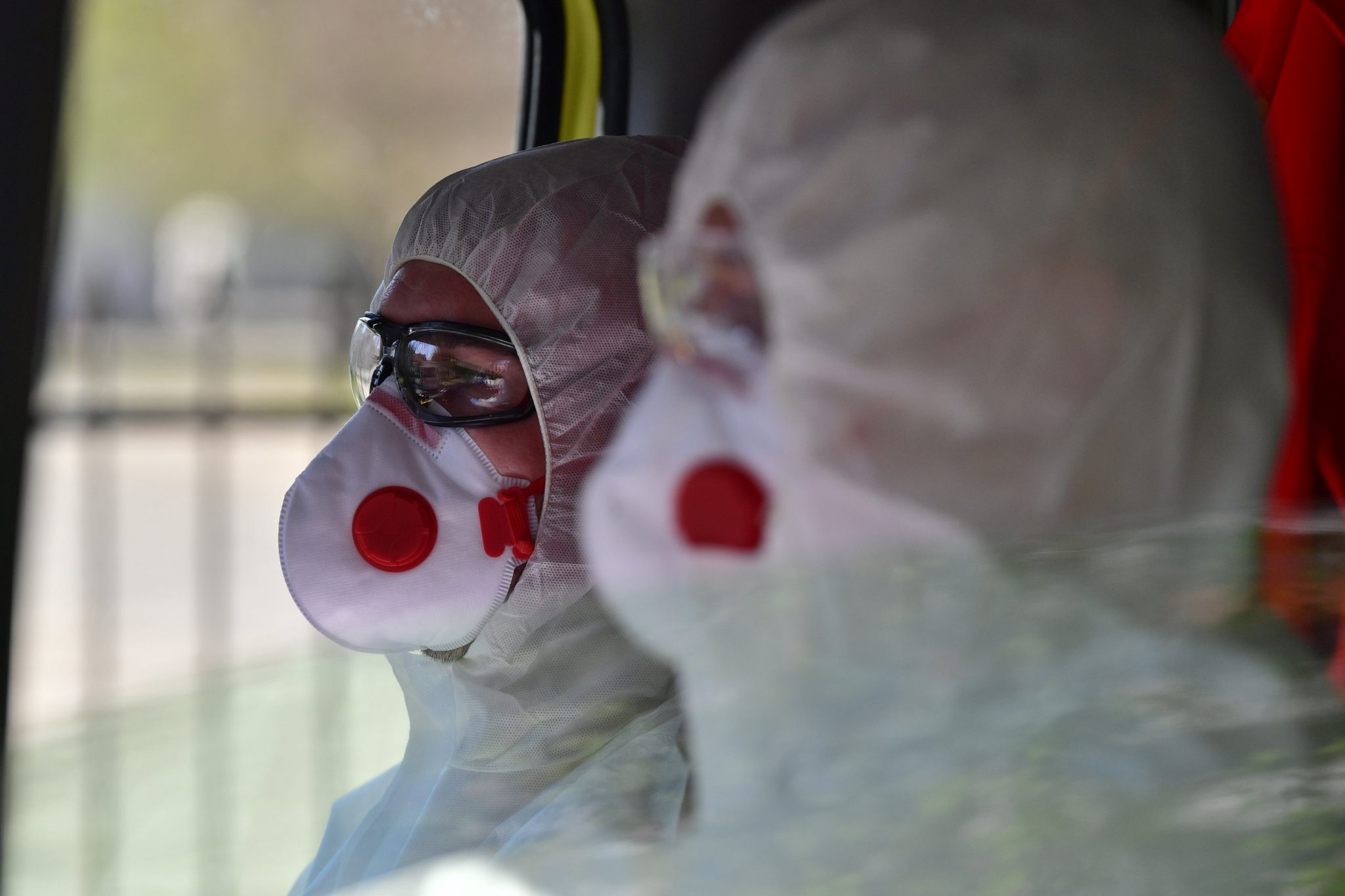 The number of registered Covid-19 cases in Hungary has risen to 1,458, while 10 patients died in a single day, koronavirus.gov.hu reported on Monday morning.

According to the government website, the total number of deaths caused by Covid-19 so far has reached 109 and there have been a total of 120 recoveries.

Fully 198 cases have been confirmed in the Budapest’s Pesti Road care home where the epidemic claimed eight victims.

Budapest has seen the highest number of confirmed infections, with 703 cases, followed by Pest County (214).