Coronavirus Still Not Present but Anxiety Felt in Hungary 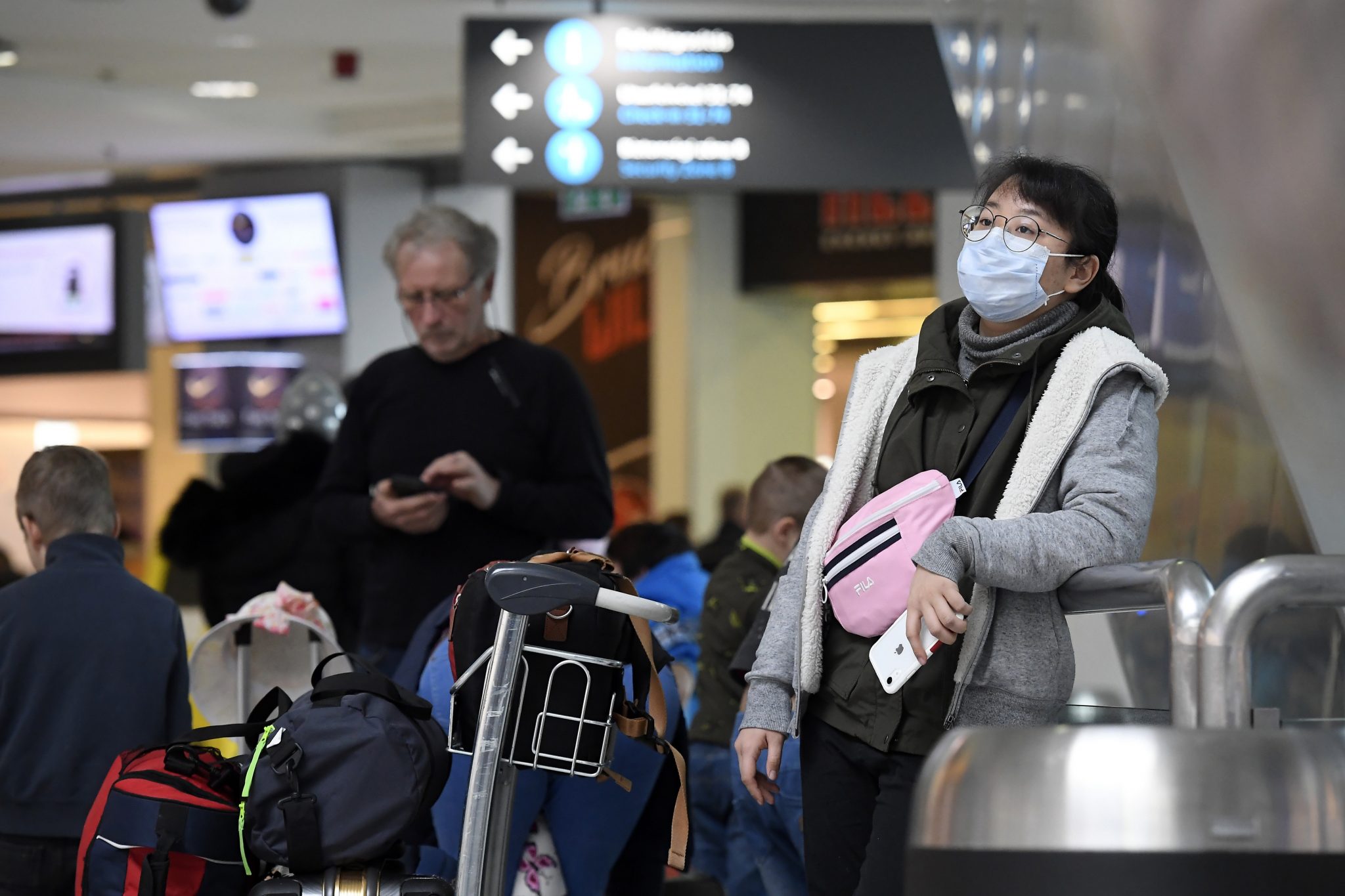 While the Coronavirus hasn’t yet appeared in Hungary or in any of the neighboring countries, a certain kind of anxiety can definitely be detected in Hungary, and especially in Budapest, home to a large Asian community.

Blaming the epidemic, many Asian-run retail stores and markets reported a considerable reduction in traffic. For example, the Józsefváros Market in the 8th district, that is almost exclusively run by Asians, mostly Chinese.

Furthermore, a number of Asian stores have also been spotted in Budapest signalling to (potential) costumers that they are actually not from China, but from Vietnam or other Far East countries. In addition, a store manager told TV2’s Tények about an encounter with an unknown person who aggressively confronted him and advised him to “go home.”

On the same show, a virologist from the National Public Health Center (NNK) also confirmed nervousness. People, for example, have been calling them asking if they should eat in a Chinese restaurant, while a social media expert called attention to the increasing amount of sensational fake news spread on social media.

A Chinese teacher told weekly Magyar Hang about her “discomforting” experience when nearby passengers moved away from her on the suburban railway (HÉV). A Chinese couple also talked about a similar encounter in a café, when a group immediately stood up and chose another table further away, as they had been seated close to them.

In addition, certain Budapest pharmacies and suppliers are struggling to satisfy demand for face masks, due to delays in delivery and lack of stock. As a result, Debrecen prison, where medical products have been manufactured since 2016, increased production of face masks.

In Hungary, no cases have been reported yet, and all those under observation in Budapest’s Szent László Hospital are in good health. 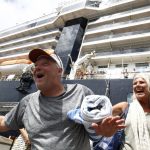 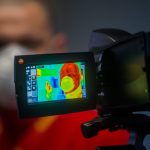