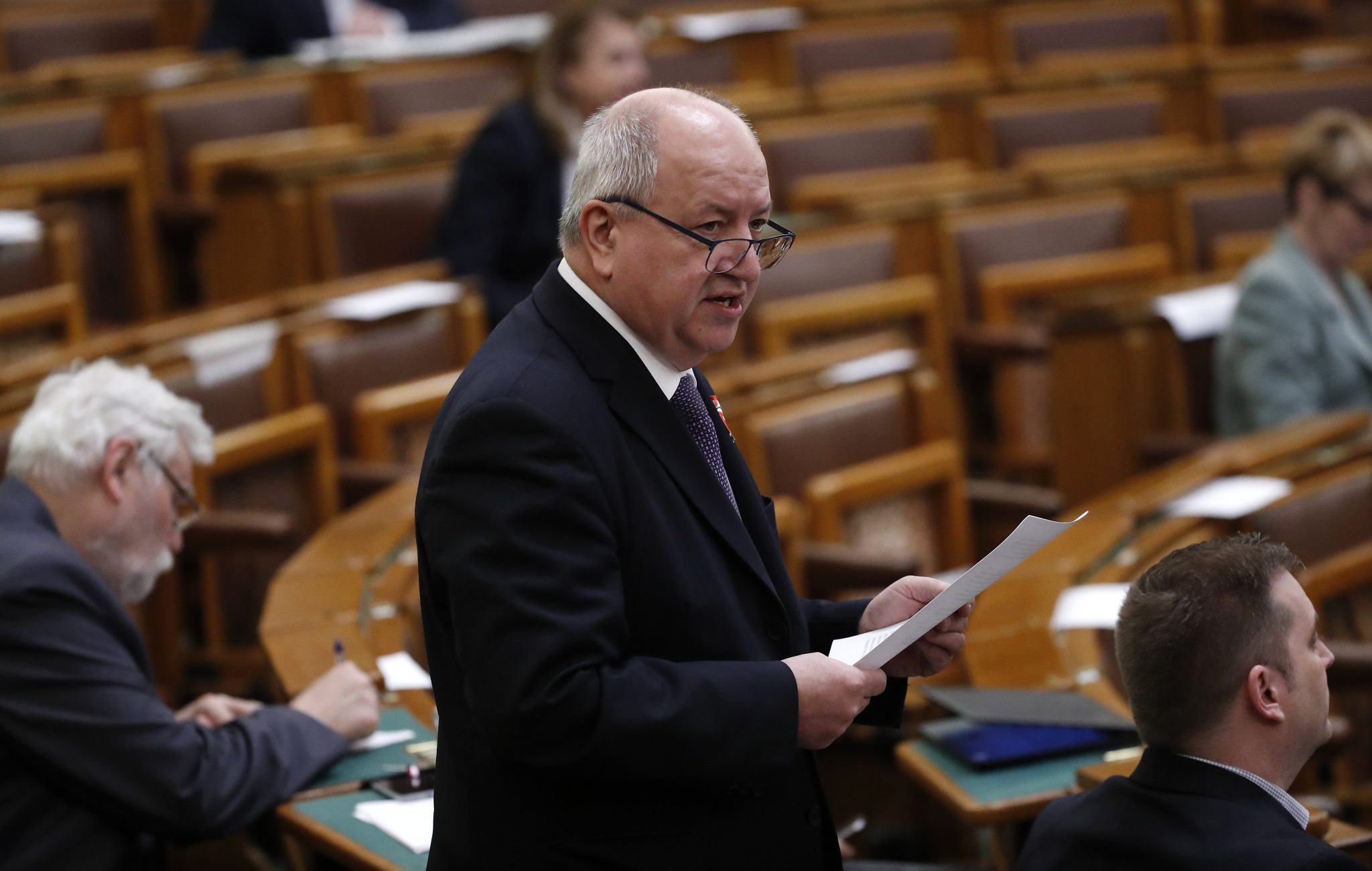 Hungarian frontline workers no longer have confidence in key officials, including the minister of human resources, according to the opposition MSZP (Socialist Party).

Socialist MP Lajos Korózs told an online press conference posted on Facebook that social workers and health-care staff had run out of patience with Miklós Kásler, the human resources minister.

He insisted that frontline staff had not received adequate quantities of quality protective equipment and the ministry had suppressed information on how many frontline workers had become infected.

Kásler, Korózs added, was hiding from the public and journalists, failed to answer the questions of MPs in parliament, and had told the heads of hospitals not to provide lawmakers with any information.

The Socialist politician also berated Cecília Müller, the chief medical officer, for leaving a committee meeting before a briefing about the status of the epidemic in the capital.

Müller has stated in a letter that she had been unable to attend, citing an investigation under way at the Pesti Road elderly care home, he said.

Korózs called on the government to provide regular supplies of protective equipment to social workers and to people in care homes, and to test people working there.

In the featured photo: Lajos Korózs of MSZP. Photo by Tibor Illyés/MTI 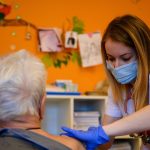