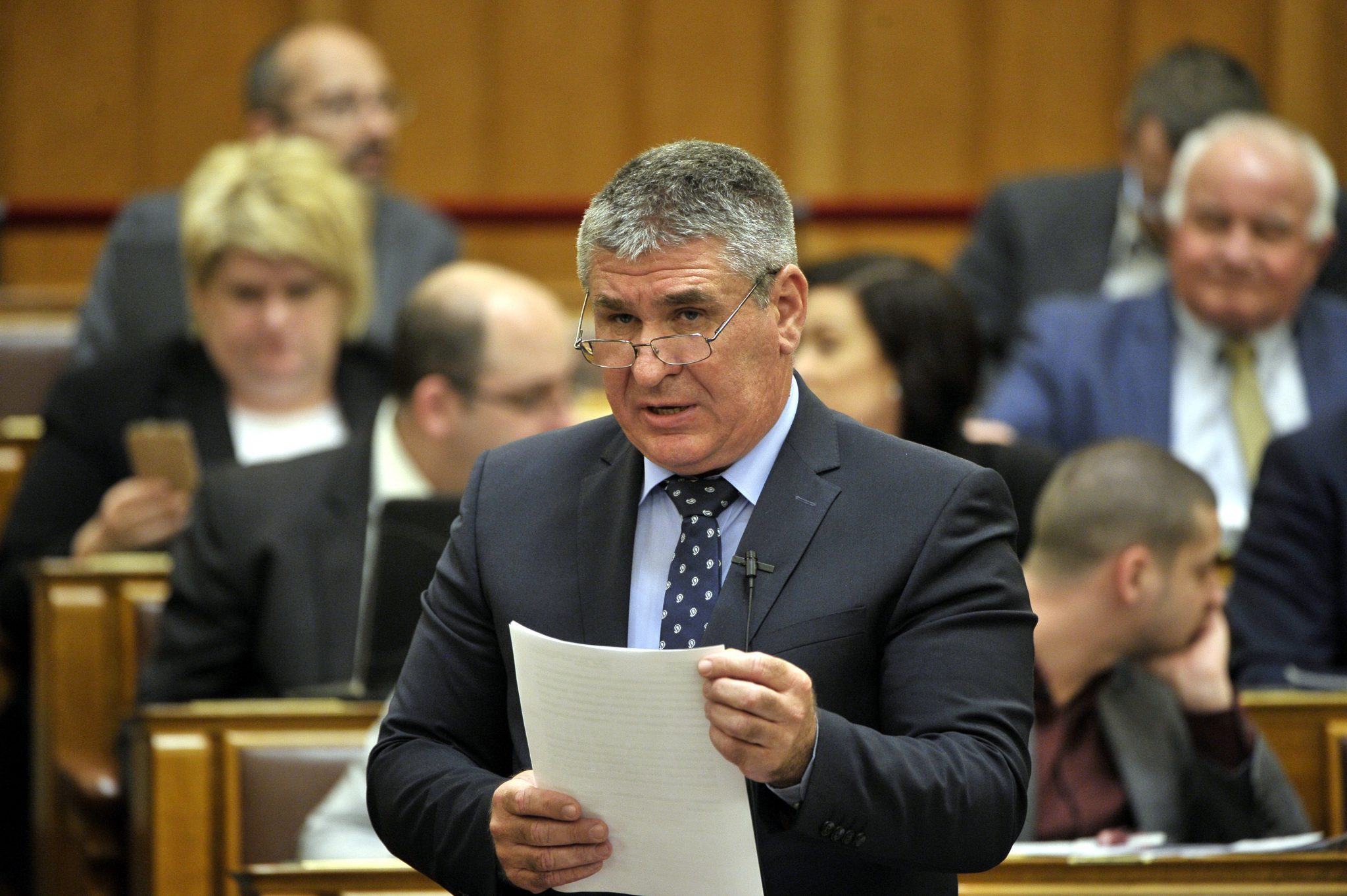 So far more than 500 companies employing five thousand people have applied for the government wage subsidy offered as part of response measures to novel coronavirus, a Ministry of Innovation and Technology official has said.

Sándor Bodó, state secretary for employment policy, said the support had been expanded, with a corresponding uptick lately in the number of companies showing an interest in the scheme.

Part-time employment is becoming a more popular method for preserving jobs, he said.

Taken together with a targeted scheme to retain R and D and I professionals, wage subsidies have so far supported 8,000 employees in 800 companies, he added.

Small and medium-sized firms have been the most active in taking up the subsidy so far, but large companies are also showing an interest, he said, adding that firms that submitted their application in April will receive it as early as May.

Bodó noted that the government aims to protect as many jobs as possible and create new ones to replace those that are lost. 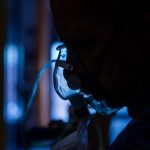 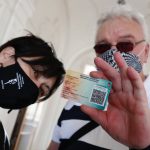