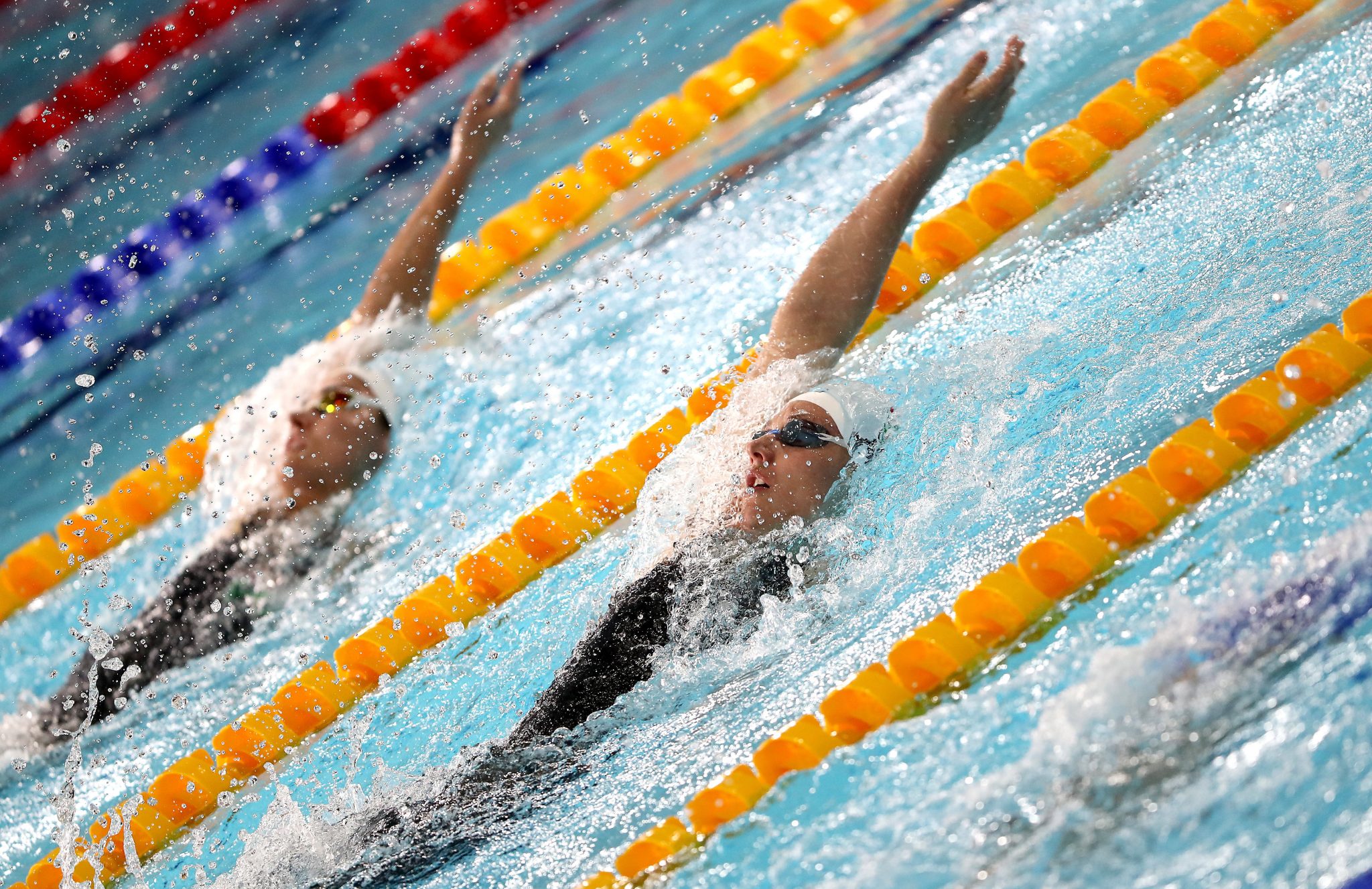 After Kapás, World Cup and European championship bronze medalist Dominik Kozma was the first to confirm that his second test for COVID-19 had come back positive. MÚSZ then announced that by Tuesday evening eight more had tested positive among the swimmers, trainers, and other staff members.

MÚSZ released a statement saying that recently it was possible for the athletes to continue training in five swimming pools. While this is voluntary, a requirement prescribes two negative COVID-19 tests with three days difference for the athletes to be able to participate. This is how it turned out that many of them are infected.

The Federation revealed that most of them had been to training camps abroad. They have all taken up isolation for 14 days after returning from training abroad.

In addition, this might still be far from the final number, as according to sports daily Nemzeti Sport, a total of 16 swimmers (seniors and youths alike) have been infected with the coronavirus, and there are many who have had a second test with inconclusive results, so a third one is needed.

Those who tested positive include swimmers Dávid Horváth, Richárd Bohus, Dániel Sós, son of the head coach of the Hungarian national swimming team Csaba Sós, and trainers Péter Nagy and Tamás Horváth. Luckily, all of them reported to be asymptomatic. Kozma told the public channel that “I received it with mixed feelings. I’m not saying I’m not scared. I’m afraid for my wife.” He, however, also revealed that he was feeling perfectly well and had not noticed any symptoms.

While WC bronze and EC silver medalist Bohus explained that “after having run eight hundred meters last week, I felt like I do after a three-hour-long workout. I didn’t understand either why I had muscle fever after doing some exercising at home, so I told my trainer [aforementioned] Péter Nagy that I definitely have the coronavirus. Then the test proved it was so! By the way, I don’t have any other symptoms. I feel good.”

Short track EC silver medalist Horváth also said that for now he has no symptoms, and “hopefully it will remain so.”

Although tested twice as negative, short-track World and European Champion Péter Bernek, is, however, concerned and for now is suspending his training. “I have informed the Hungarian Swimming Federation that I would like to have the opinion of an epidemiologist since two of my clubmates have tested positive, and, in addition, in Erzurum, I shared a room with Bohus. I’m fine, but I’m still waiting.”