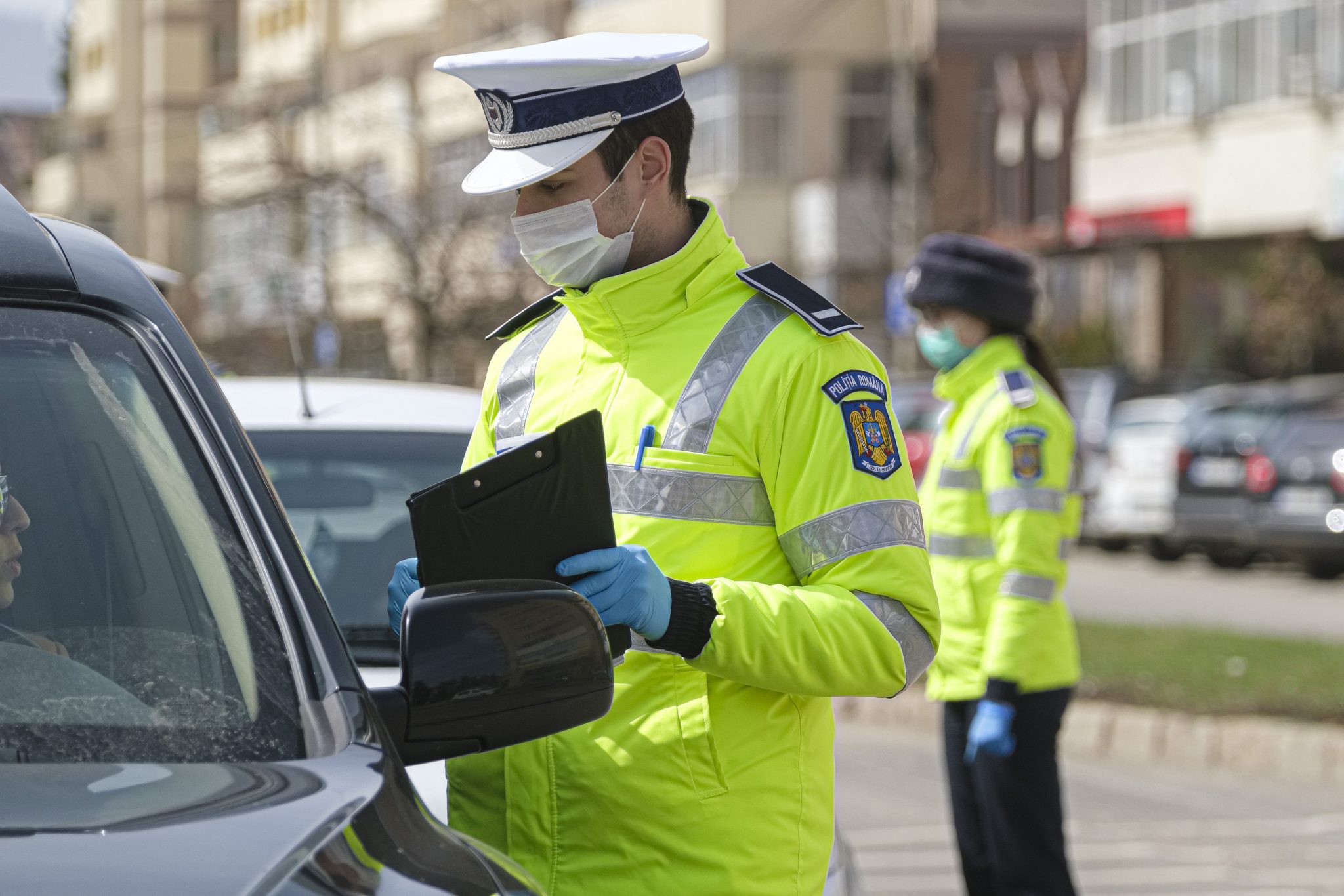 In a desperate attempt to slow down the spread of the novel epidemic, European countries are ordering nationwide curfews, one after another. Although the Hungarian government had been reluctant for a long time to introduce these strict measures as “not yet necessary,” Viktor Orbán finally announced restrictions on movement on Friday morning.

Italy, the most severely affected country in the world by Covid-19,  was the first in Europe to impose a lockdown almost three weeks ago.

Amongst the Western European countries, France, Spain, and Belgium have also imposed a countrywide curfew.

Germany has not yet introduced the measures even though the government has been vocal it may enforce a nationwide curfew if the people „fail to keep their distance from each other.” Two German states Bavaria and Saarland, however, instituted a lockdown last week to prevent coronavirus infections.

The Austrian government led by Sebastian Kurz, ordered a strict curfew in mid-March. So far in the CEE region, the Czech Republic, Serbia, and Slovenia have announced the suspension of free movement of their citizens for the coming weeks.

Romania’s minority government introduced a nighttime curfew at least until mid-April on Monday.

Curfews are subject to exceptions everywhere. People are allowed to go to work, to grocery stores and pharmacies, help others, or exercise. The most important restriction is usually that people can’t do these activities in groups.

Most recently in the region, Hungary announced a “restriction on movement.”

Although the operational board had stated on many occasions that the Hungarian government does not plan to introduce a curfew or place localities under partial lockdown, PM Viktor Orbán announced a restriction on free movement in a radio interview on Friday.

Last week, Gergely Gulyás, head of the Prime Minister’s Office, was also careful in answering when asked about a possible curfew. At a regular government news briefing, Gulyás said that an increase in the number of cases or the speed at which the epidemic spreads may justify introducing a ban on people leaving their homes.

It would be preferable to avoid this scenario, he added, but “nobody could guarantee that such measures would not be necessary in 2-3 weeks’ time.”

On Saturday, the opposition party Jobbik, even called on the government to introduce a „mandatory, nationwide home quarantine to protect Hungarians from the new coronavirus,” which is essentially a strict curfew.

Speaking in parliament on Monday regarding an order of curfew, Orbán said the government was keeping that possibility on the agenda, even though a total curfew, he added, would probably be impossible to impose. Currently, Hungary is heeding the experiences of other countries, primarily Austria’s, he said.

In his interview, Orbán said the new measures had been created based on international examples of similar laws. The Prime Minister said that they had basically started with the Bavarian version, although the resulting Hungarian regulation is stricter as it makes an effort to separate the elderly from the young.

Concerning why the curfew is ordered right now when the government says the rate at which the virus is spreading is decreasing, Orbán said that by complying with the measures, the Hungarian people were able to decrease the contact numbers to one tenth, which had been decreasing steadily, but have now stopped, and “unless we make another restriction now, it won’t decline any more.”