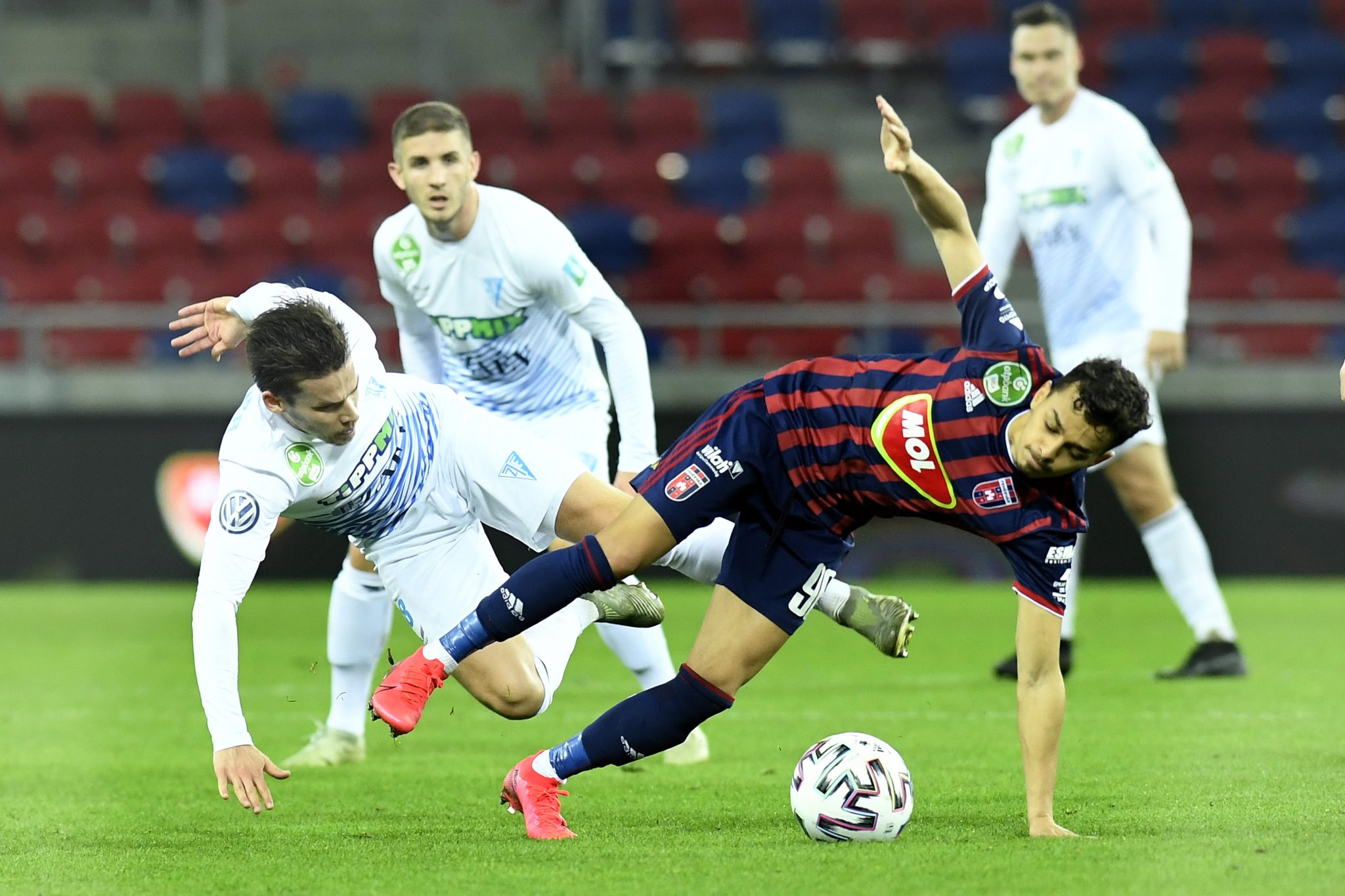 The Presidency of the Hungarian Football Association (MLSZ), in accordance with the decision of the authorities, has suspended all organized competition programs and training sessions of the Association with immediate effect, until a new decision is made. According to their statement, they also advised clubs to suspend other personal sports activities, such as trainings.

On Monday morning, Hungarian Prime Minister Viktor Orbán introduced new protective measures against the coronavirus. The PM said that from midnight on, all events in Hungary will be banned. He added that sporting events should be held behind closed doors unless the organizers cancel those events altogether.

Even though Hungarian professional football games were held this weekend behind closed doors, the MLSZ has announced that it has decided to suspend all NBI matches.

The clubs and players were also asked to “refrain from holding practices and training during this period, and to create the conditions for players and staff to be able to stay at home.”

They added that those who have watched the events of the past few days have seen some protective measures taken in the football world as well. “We have postponed a large coaching conference, our joueurs espoir teams have not traveled abroad, and we have also not been organizing youth tournaments. In accordance with the decision of the government, we ordered matches behind closed doors, where only the smallest staff could be present with the players.”

They added that they have suspended the matches because “the health of everyone is paramount. That is why these decisions have been made and we hope that we will help prevent the epidemic from spreading. In doing so, we ask for the understanding of the players, the coaches, and of course the fans.”

Due to the spread of the coronavirus, last week, all five European top leagues – the English, Spanish, Italian, German, and French – introduced an indefinite suspension of matches. This past weekend, only six out of the 55 UEFA member states, including Hungary, held their top-level championship matches.