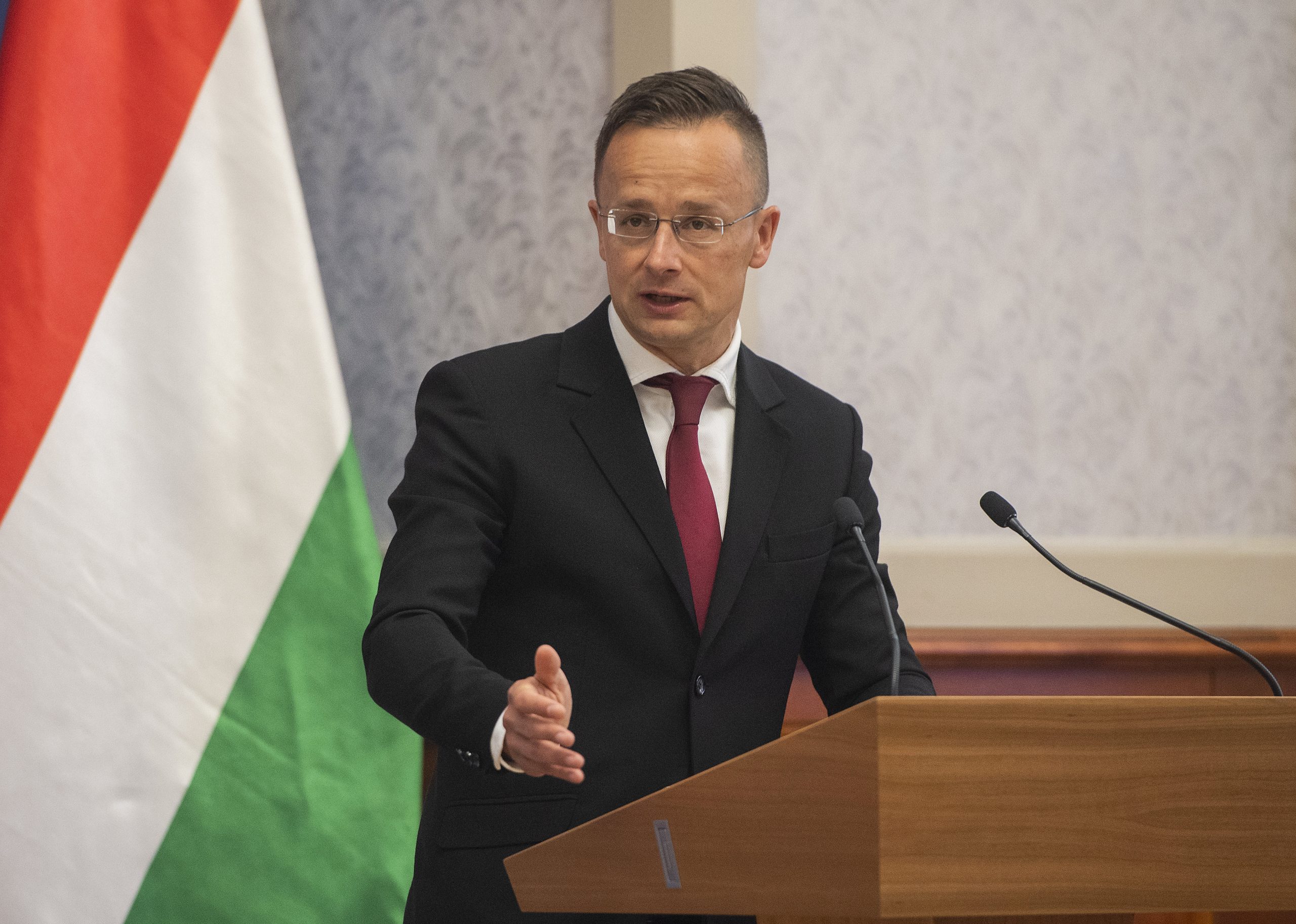 Foreign Minister Péter Szijjártó on Thursday underlined the importance of preventing more waves of migrants from setting off towards Europe due to the novel coronavirus pandemic.

Speaking to MTI after talks in Malta, Szijjártó said that because of its size and geographical location, the island country was one of the European Union’s most vulnerable member states when it comes to illegal migration. Malta is therefore especially worried about the effect of the pandemic on migration, he added.

The pandemic could easily trigger new migration waves, Szijjártó said, arguing that coronavirus could have a serious negative impact on countries that already had weak economies and underdeveloped health-care systems.

While it is crucial to prevent new migration waves from Africa and Asia from reaching Europe, it has to be said that Europe is currently “completely unprotected” from the south, the minister insisted. He said migrants from Libya were practically free to make their way to Europe’s ports with the help of “human smuggling rings aided by NGOs”. Illegal migrants must be prevented from boarding vessels in Libya in the first place, Szijjarto said.

This requires strengthening Libya’s coast guard, he said, adding that this required financial support from the part of Europe and the establishment of a coordination centre in Malta.

Unless Europe does this, it will remain unprotected from new migration waves, Szijjártó said.

Concerning bilateral ties, he said Malta was an important partner for Hungary, noting that some 8,300 Hungarian students have signed up for English-language programmes there.

Hungary has also opened a consular office in Malta to help students and tourists visiting the island, he added.

Meanwhile, Szijjártó said Malta was planning to reopen its borders from July 1.

The two countries also cooperate in the protection of Middle Eastern Christian communities and have agreed to take joint action to help them stay in their homelands, he said.