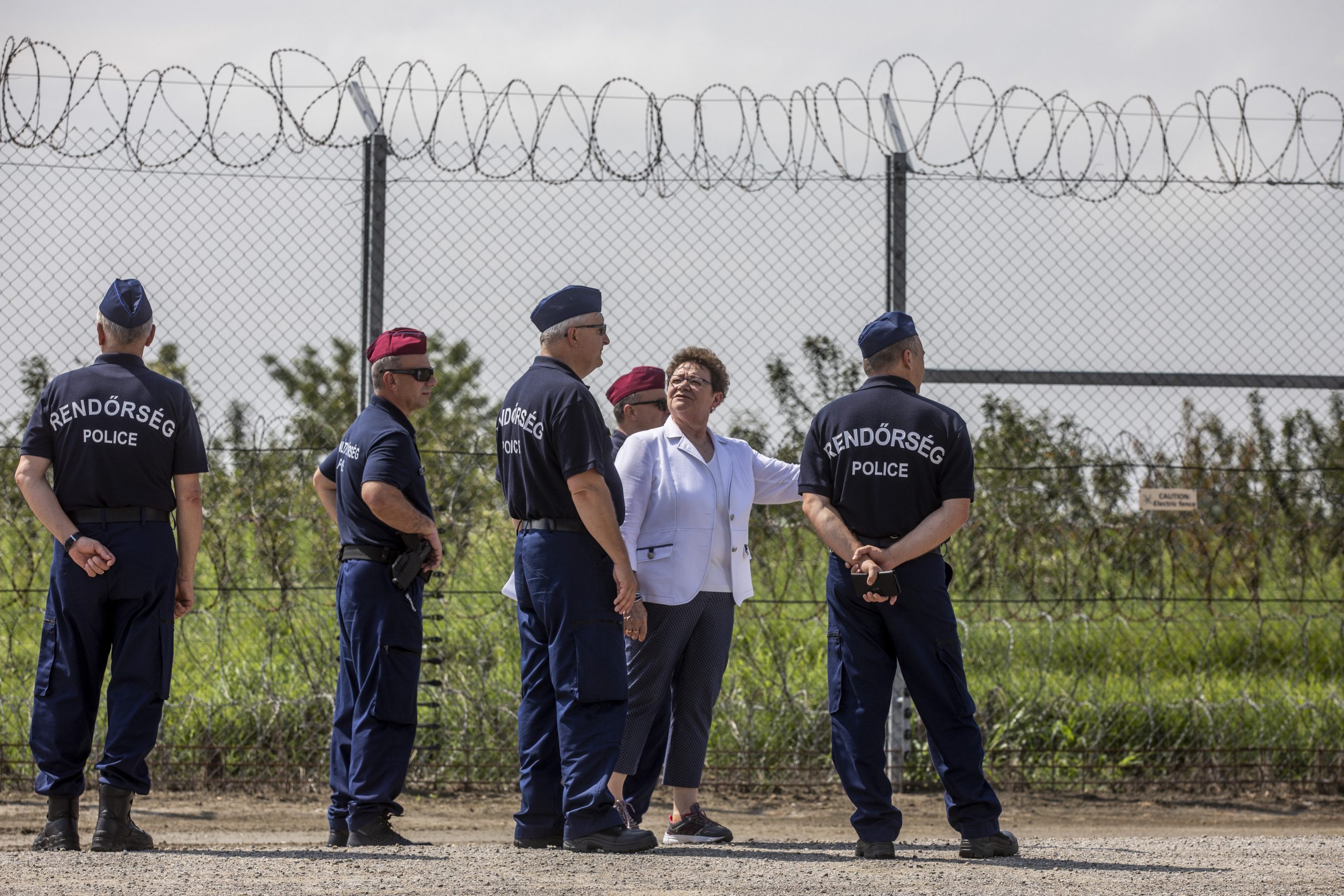 Müller told a press conference in Röszke, a border town in southern Hungary, that half of all migrants detained on the European Union’s external borders in recent months have been apprehended on the stretch separating Hungary and Serbia.

Most of the migrants’ countries of origin are classified as “red”, or high-risk regarding the coronavirus epidemic, the chief medical officer said. Even Hungarian entrants from those countries are carefully monitored, she noted. The entry of illegal migrants may lead to hotspots of the epidemic cropping up in Hungary, she said. 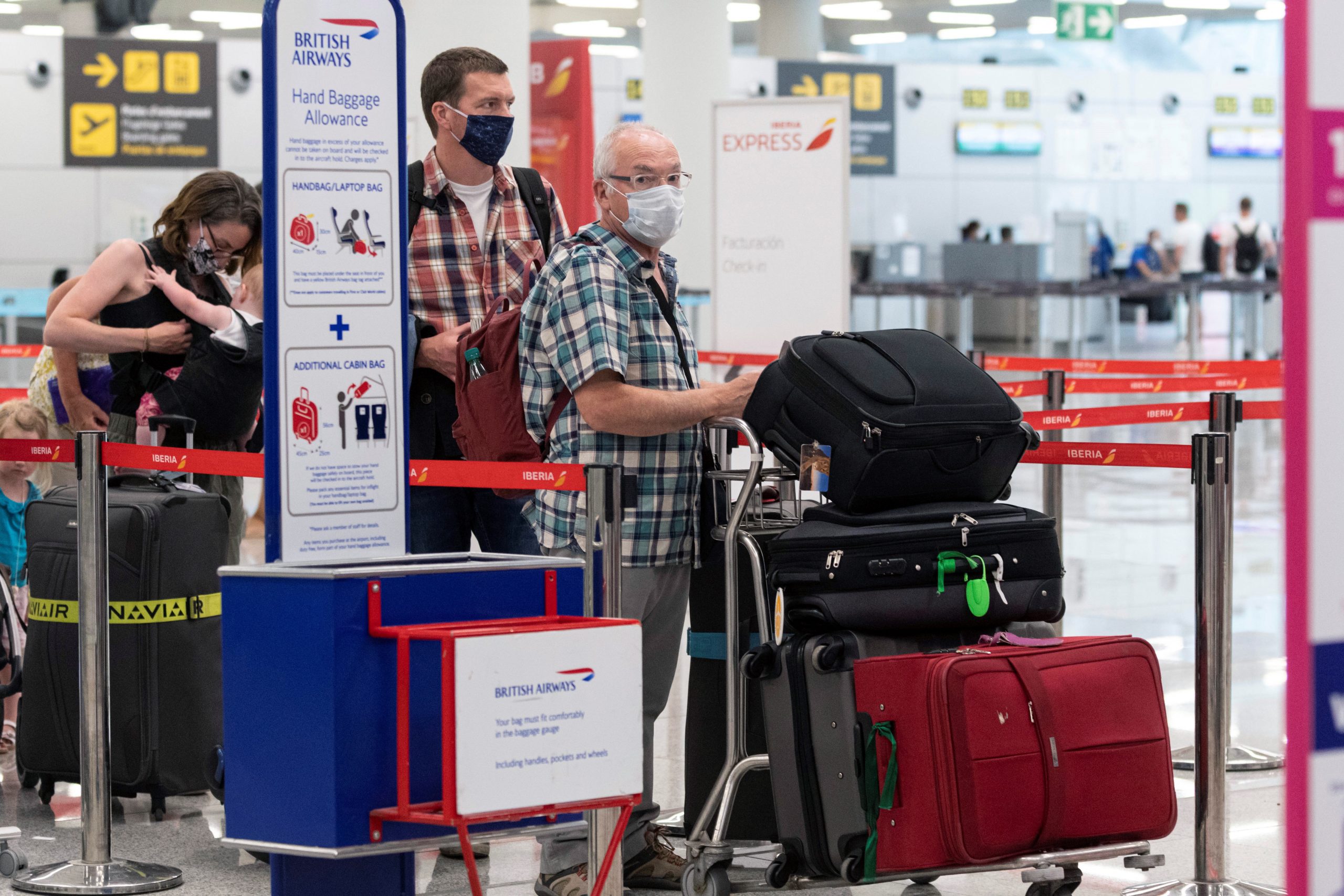 Hungary has changed Spain’s coronavirus classification from “green” to “yellow”, indicating a higher risk of infection, according to a decision of the chief medical officer published in the official gazette Hivatalos Értesítő on Wednesday. The new regulation comes into force from Friday. Under regulations in force since July 15, entrants from countries classified as “yellow” […]Continue reading

Migration pressure has grown significantly on the Hungarian-Serbian border after a lull in the spring due to the coronavirus epidemic, Zsolt Halmosi, deputy head of the Hungarian police, told the same press conference.

This year, some 18,000 persons tried crossing illegally the Serbian-Hungarian border, and the number of people smugglers arrested this year has grown to 207, the highest since the 2015 migration crisis, he said.

Border patrols discovered 16 tunnels, complete or incomplete, under the border fence this year, Halmosi said. In response, the authorities are reinforcing the fence’s outer perimeter and building a mesh barrier underground, he said.

A group of some 100 migrants attempted to break through the border at Röszke, in southern Hungary, local police said on Wednesday. The illegal entrants threw stones at the police while some 30 of them climbed on the border fence. The police prevented their break through. Featured photo via police.huContinue reading

Hungary has closed its transit zones in compliance with the ruling of the European Court of Justice, Halmosi noted. The 330 migrants housed there had been transferred to open centres, he said, noting that “the majority did not wait for the asylum procedure to be concluded”. At present, only 16 migrants are still housed at the open facility, he said.