Coronavirus – Menczer: China Vaccine to Be Tested in Hungary 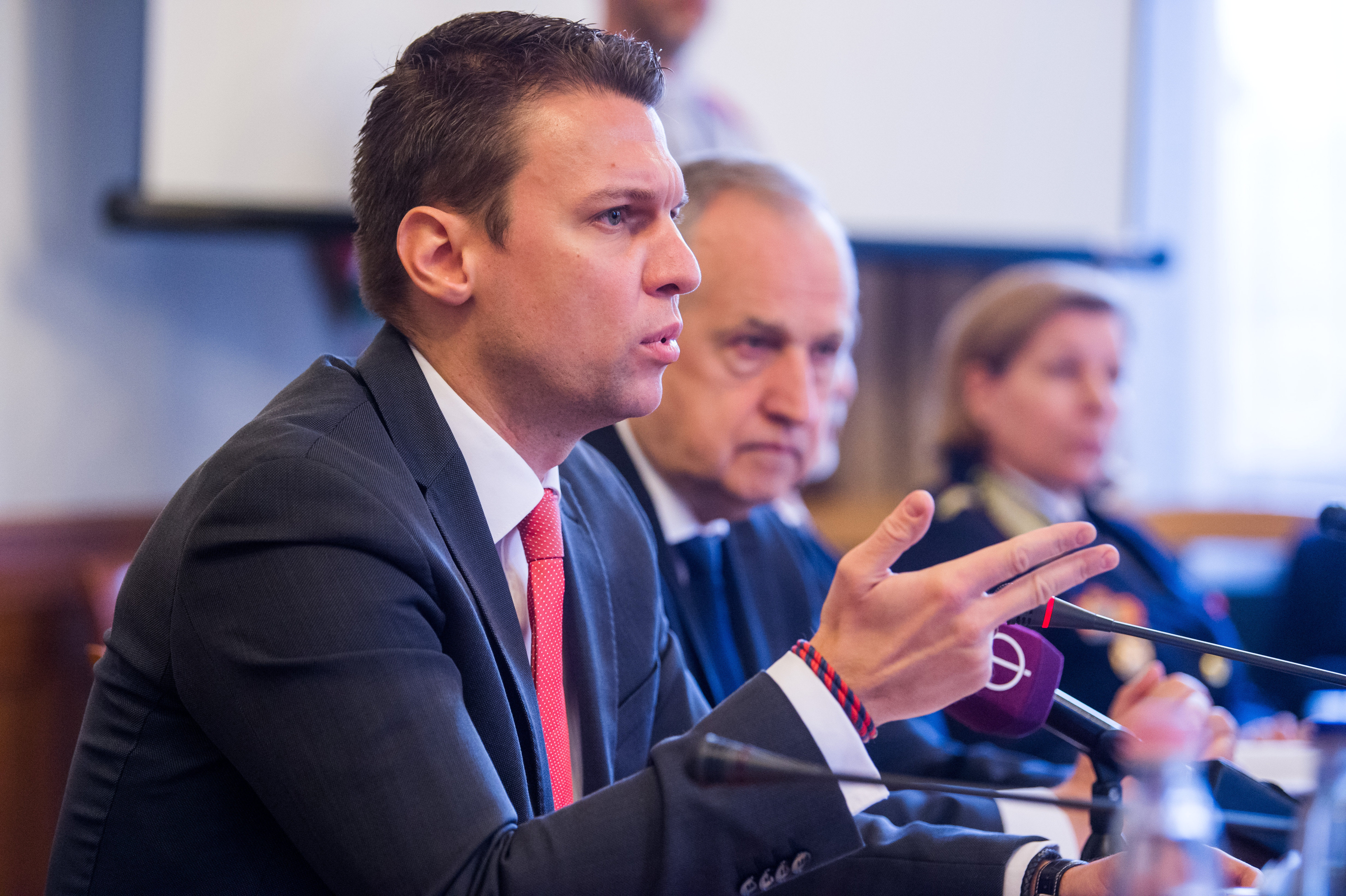 Hungary could receive coronavirus vaccine samples from a Chinese manufacturer for testing, a state secretary of the foreign ministry said on Thursday.

Tamás Menczer said in a video published on Facebook that Hungary was “close” to getting the vaccine in view of negotiations led by Foreign Minister Péter Szijjártó.

“This would be a great step because Hungarian experts could be testing a possible coronavirus vaccine,” he said, adding that it could put Hungary in the forefront of European coronavirus research.

Negotiations are under way with three Chinese, a Russian, and an Israeli producer, Menczer said.

“One thing is for certain: if the vaccine is developed in the East first, neither the lobbyists in Brussels nor those of international pharmaceuticals will prevent us from importing the vaccine,” Menczer insisted.