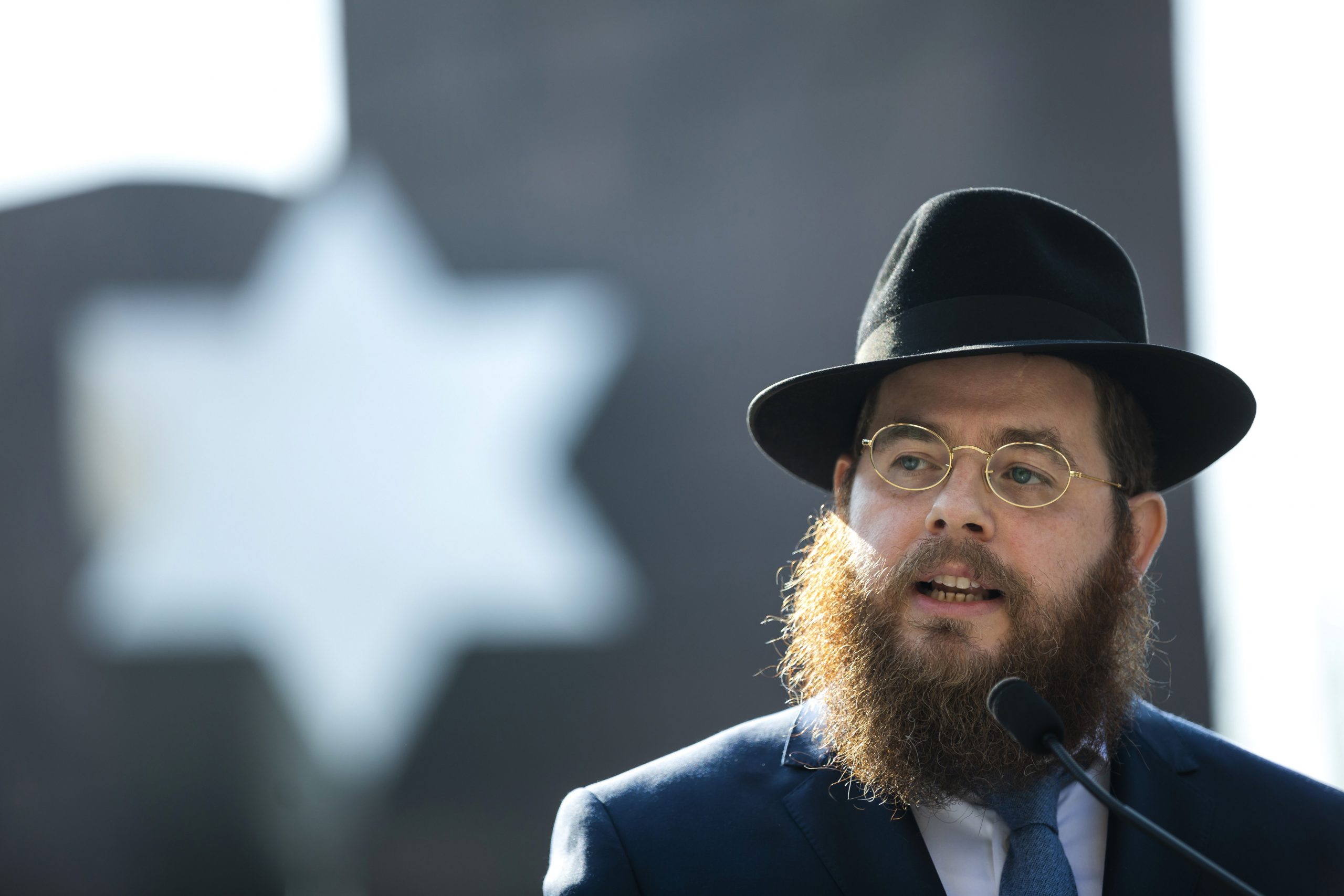 Services are suspended at the Óbuda Synagogue because several members of the community became ill, including leading rabbi Slomó Köves, and one of them tested positive for the novel coronavirus, according to the website of the United Hungarian Jewish Community (EMIH).

According to the statement, five members of the Óbuda Synagogue community, including Slomó Köves, the leading rabbi of EMIH, became ill last week with “mild viral symptoms.”

Rapid COVID-19 tests were performed on several members of the community during the week, all of which were negative. However, one of the PCR tests was positive over the weekend, so the synagogue management decided to pause the services until all involved members completed the PCR test. They also asked all community members who experience flu-like symptoms to contact their GPs as soon as possible.