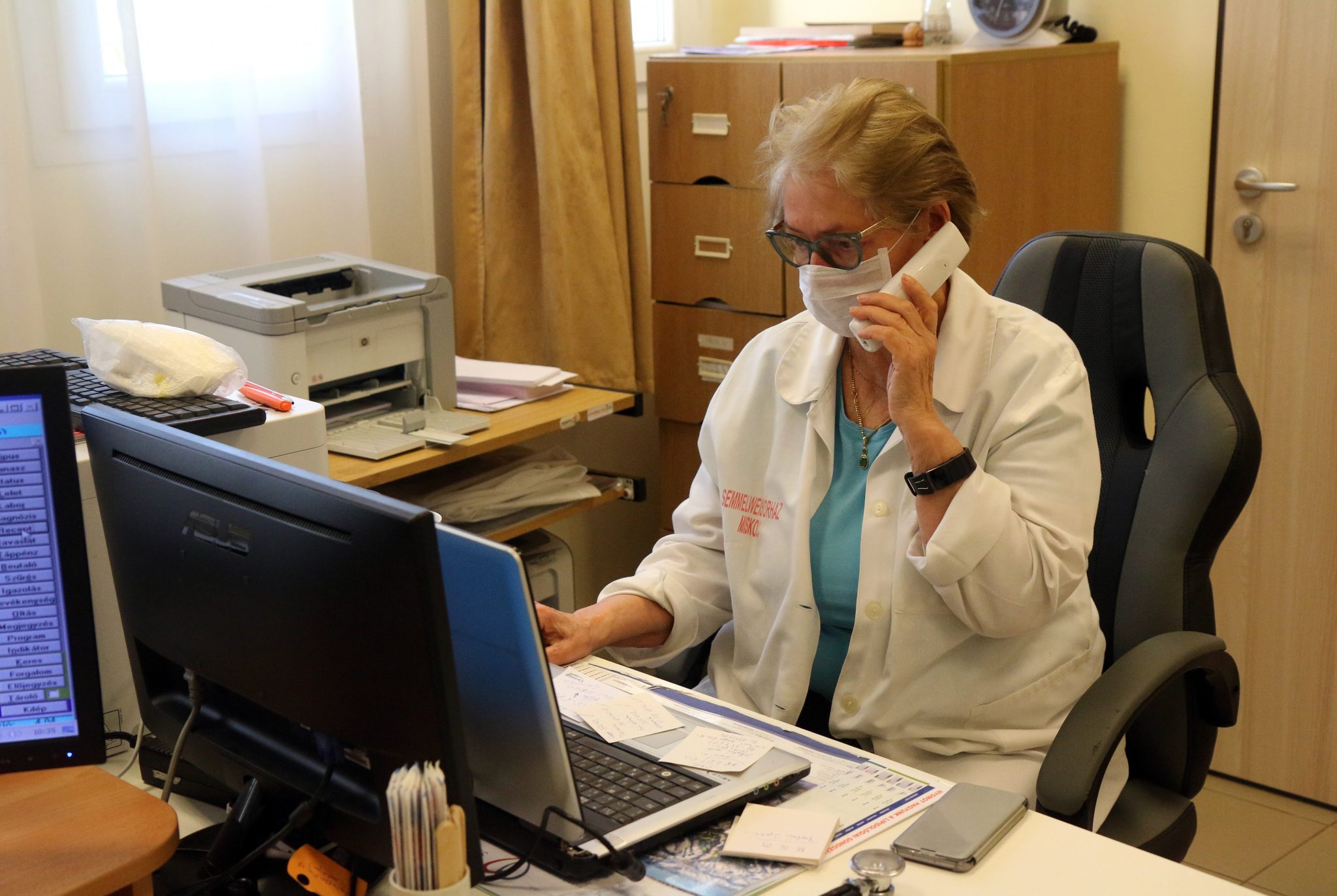 Numerous professional GP organizations have signed an open letter to Cecília Müller, Hungary’s Chief Medical Officer, slamming the government for its prior statements and not providing protective equipment for them. In her response, Müller stated that they distributed protective equipment among the family doctors, adding that reserves might be running low, so she has asked for patience.

The writers of the letter find the Chief Medical Officer’s statement that the procurement of the protective equipment is the responsibility of GPs unacceptable, which she repeated several times since the coronavirus outbreak started, including at the operative board’s press conference on Monday.

They also point out, that according to the legislation in force, the district administration offices must provide the material and equipment necessary to control the spread and prevention of the epidemic.

The professional organizations acknowledge that primary care providers have indeed received protective equipment twice from the government; however, they note that 50 surgical masks and 3 FFP1 masks per practice are clearly insufficient for long-term protection and safe patient care in primary care.

They also point out that while the procedure requires GPs to minimize the amount of personal contact between the doctor and patient, this does not exclude the need for personal examinations in certain cases, which requires healthcare workers to be properly protected.

Without protective equipment, the number of primary care workers, having been reduced by about half due to the introduced age limit, is shrinking even further, leading to serious regional disruptions in treatment.

The letter also touches on primary dental care, which must be provided in accordance with current professional guidelines, but protective equipment must also be granted to primary care dentists, the organizations write.

“International experience clearly demonstrates that primary care workers are the most exposed to the infection with undetectable symptoms, thus making it difficult for them to recognize it; also infected primary care physicians play a key role in transmitting the infection as a result of their work,” the letter concludes.

Meanwhile, citing a reliable source, government-critical news site Index writes that a Hungarian general practitioner who has been confirmed to be infected with coronavirus had been hospitalized and had to be put on a ventilator.

According to the portal, in addition to the cases that emerged last weekend, several GPs in Hungary have already been infected, and some are being tested for Covid- 19 while quarantined.

Although Index sent several questions to the operative board on Monday regarding the number and condition of GPs with coronavirus, they have not received answers.

As we previously reported, the medical chamber has been talking about the insufficient amount of protective equipment for healthcare workers for weeks.

Cecília Müller commented on the open letter at the operative board’s press conference on Wednesday.

The family doctors’ letter fairly lists measures they have introduced to protect GPs, Müller said. According to the chief medical officer, they distributed protective equipment among primary care providers. However, she admitted that they might be running low on reserves.

But there were also instances when GPs didn’t ask for protective gear because they claimed they already had enough, she said.

The Chief Medical Officer asked for the GPs’ patience and assured them they are working to provide them with proper protective equipment.