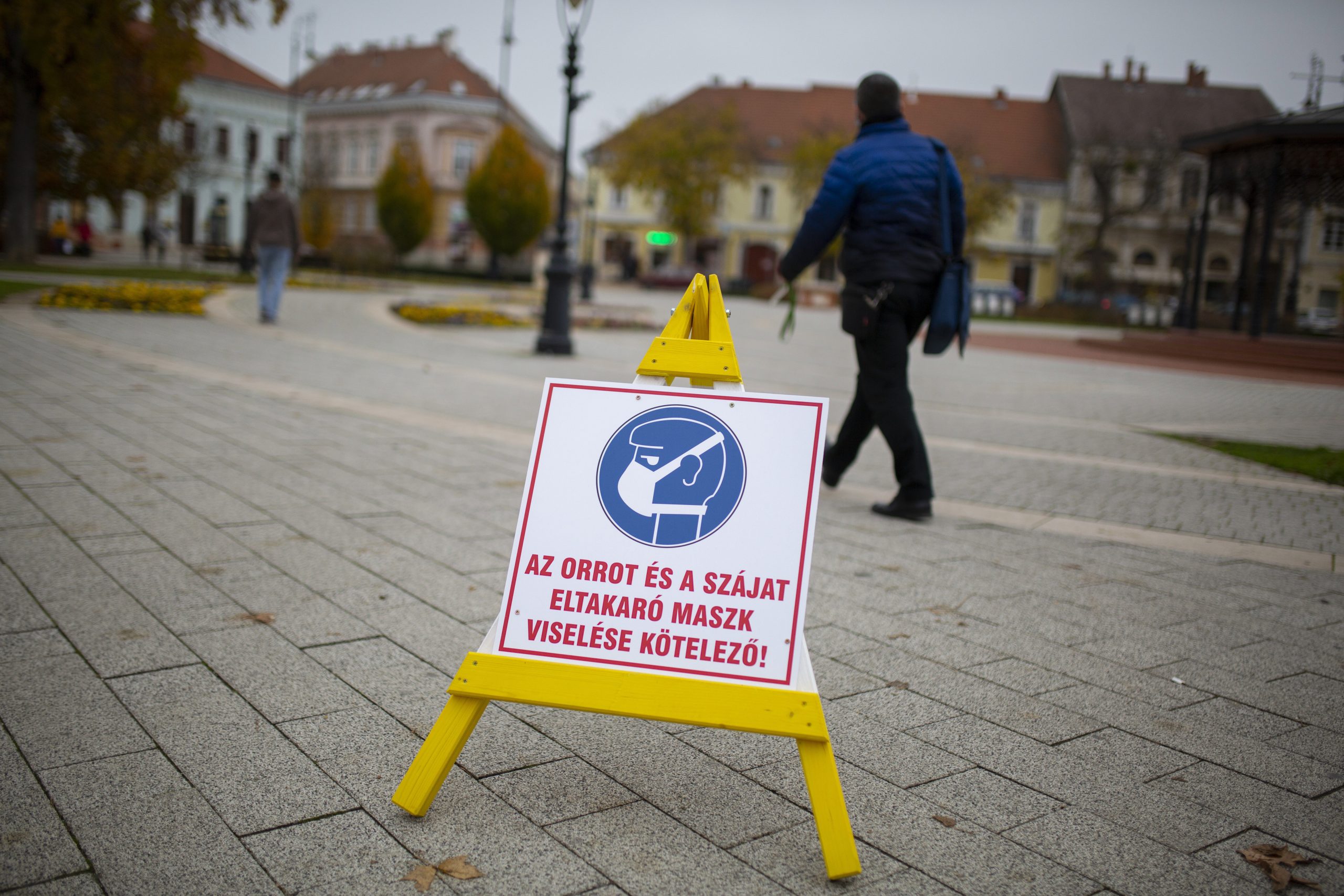 The question of whether further restrictions should be introduced is constantly under review, the chief medical officer told an online news briefing on Thursday.

Cecília Müller said the effectiveness of measures enacted Nov. 11 would be visible in two weeks’ time.

She said that according to a recent World Health Organization (WHO) study, if 95 percent of people wore a face mask, “it’s highly likely there’d be no need for further action”.

She said a new government programme to test people working in social, health, education and training institutions was a logistical challenge but the system was up to the task.

Regarding seasonal flu, Müller said that in week 46, 9,700 people consulted their doctor with flu-like symptoms, but no flu virus has been found in samples tested in laboratories.